“It is always the biggest challenge to get to the Games to me, and that is why PyeongChang 2018 is my goal and my team’s as well.”

The top three teams will get to keep their Paralympic hopes alive by advancing to the Qualification Tournament for PyeongChang 2018.

The competition will be shown live at https://www.paralympic.org/tomakomai-2016, where the full game schedule is also available.

The Czech Republic enter as the team to beat, but Japan will carry home ice and time-zone advantage over their European opponents; both squads were relegated to the B-Pool after finishing last at the 2015 Worlds A-Pool in Buffalo, USA. Slovakia and Great Britain will try to show that their developing programmes have come a long way for a spot on the podium.

The Czech Republic face Great Britain in their opening game on Tuesday (29 November).

“The Paralympic Winter Games are the biggest tournament ever. It is always the biggest challenge to get to the Games to me, and that is why PyeongChang 2018 is my goal and my team’s as well,” said Czech Republic player Pavel Kubes.

Kubes will be key in leading his team’s charge to gold and a potential third straight appearance at the Paralympic Winter Games.

The Czech Republic are coming off an undefeated performance at last month’s Four Nations tournament on home ice in Ostrava, where they got a preview of what Japan and Slovakia will bring at Tomakomai 2016. They also finished fourth in the standings in April’s 2016 European Championships, bringing more international experience.

“We won the [Four Nations], therefore I feel our game level has improved positively and it should give us confidence for the World Championships,” said Kubes. “All year long our team has worked hard and we cannot wait to prove that we belong to A-Pool. We have been practicing with more intensity and better quality trainings which we proved at the Four Nations tournament in Ostrava.”

Japan is also seeking to show they belong with the top teams, and open their campaign on Tuesday against Slovakia.

As the only team in Tomakomai to hold a Paralympic medal – silver from Vancouver 2010 – and the most Games appearances with four, the hosts are looking to bring their ice sledge hockey programme back on track. They will turn to forward Kazuhiro Takahashi to lead the way.

Slovakia hope to better their bronze medal performance from the 2015 Worlds B-Pool in Ostersund, Sweden, their first major international medal.

Great Britain is aware that the battle for a podium spot will be tight. But as bronze medallist from the 2013 Worlds B-Pool, they have a chance to display how far their development has come since. 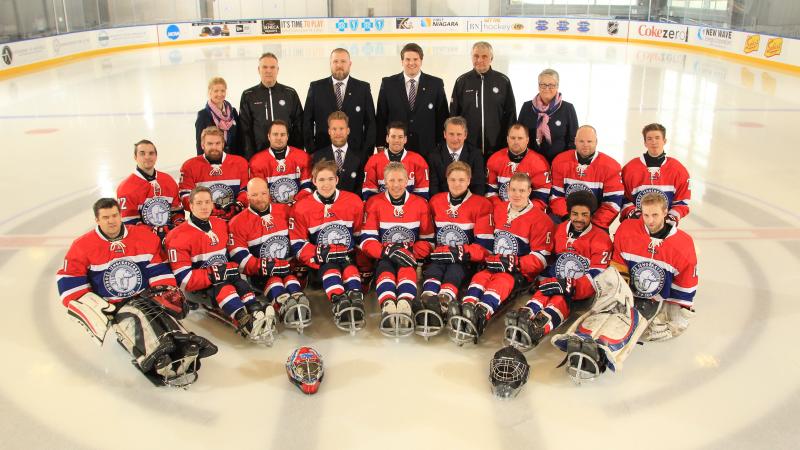 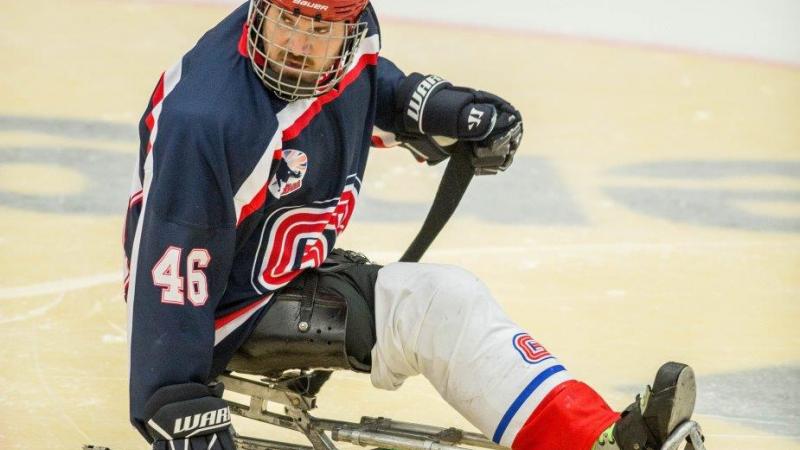