The two-time swimming Paralympic champion will carry Mexico’s flag at the Opening Ceremony of the Paralympics, on 7 September. 20 Jul 2016
Imagen 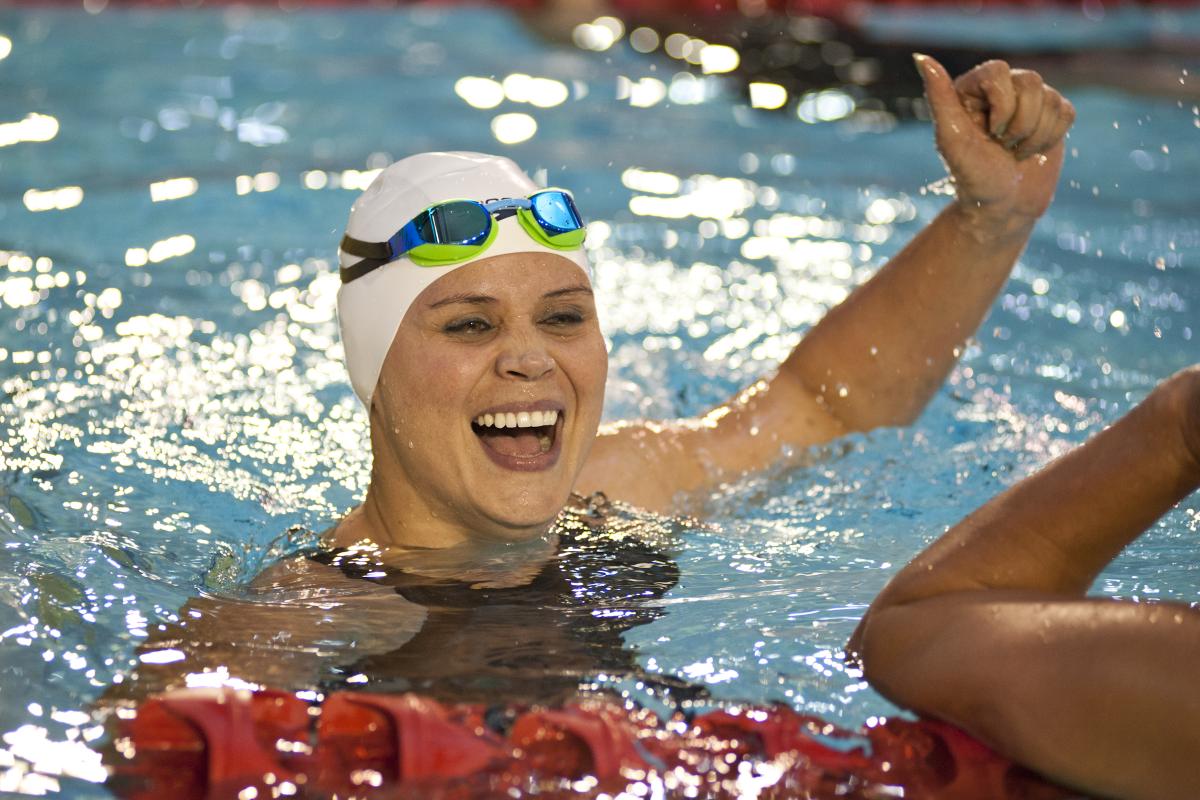 Swimmer Nely Miranda has been chosen to carry Mexico’s flag at the Opening Ceremony of the Rio 2016 Paralympic Games at Maracana Stadium, on 7 September.

She later went on to become Mexico’s most decorated athlete at the Toronto 2015 Parapan American Games, winning four golds and two silvers.

“I feel extremely proud to have been selected to carry the flag of my country at the Opening Ceremony of the Paralympic Games,” said Miranda.

“It is also a great responsibility because I will headline the many outstanding Mexican athletes that will compete at Rio 2016.” 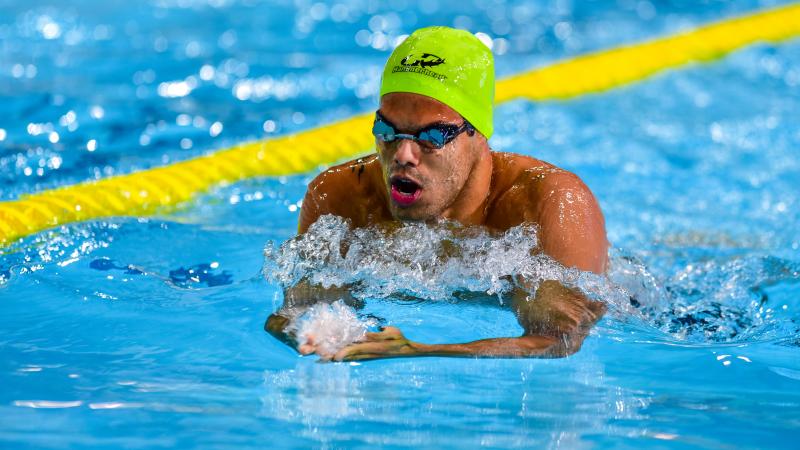 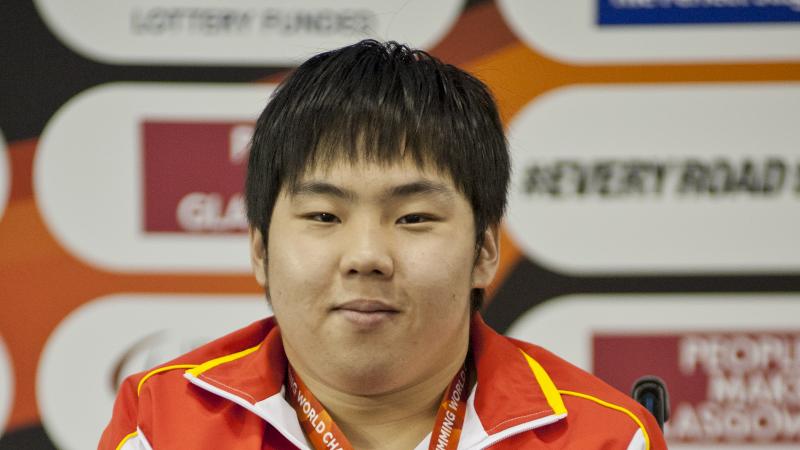