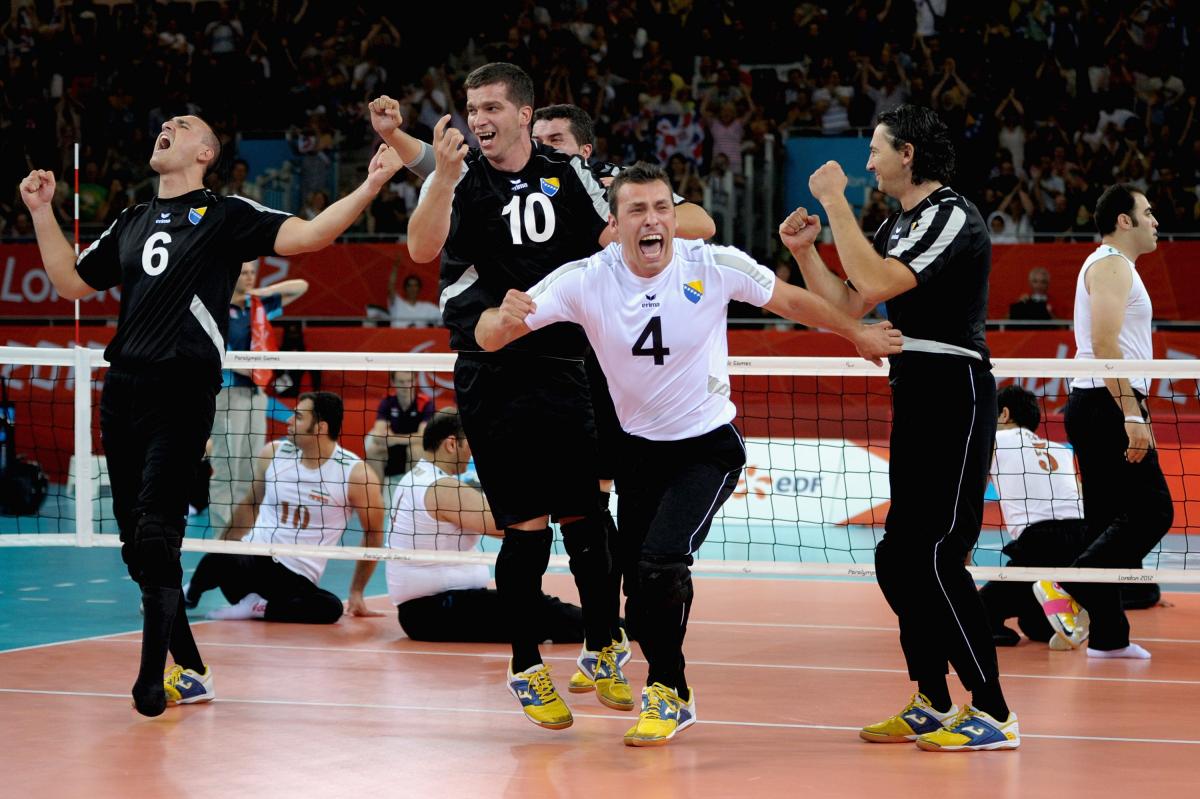 Defending men’s champions Bosnia & Herzegovina will be joined by Rio 2016 bronze medallists Egypt in a tough-looking Pool D as the groups for the 2018 Sitting Volleyball World Championships were drawn. In the women’s competition, reigning world champions China will face Slovenia, Iran and Italy in Pool C.

Hosts Netherlands were drawn in Pool A together with USA, China and Rwanda.

China will start their quest for their third successive title when they face Italy in their opening game.

Paralympic champions USA will be joined by Japan, European champions Russia and Hungary in Pool B.

African champions Rwanda, Canada and Croatia will face hosts Netherlands in Pool A.

Rio 2016 bronze medallists and Americas champions Brazil were drawn in Pool D together with Finland, world No.4 Ukraine and Egypt.

The 2018 Sitting Volleyball World Championships will take place in the Netherlands, between 15 and 22 July. More information is available on the event’s webpage. 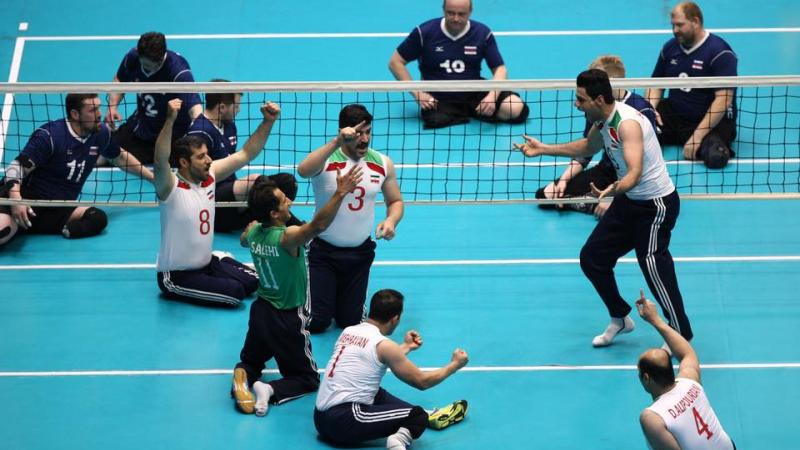 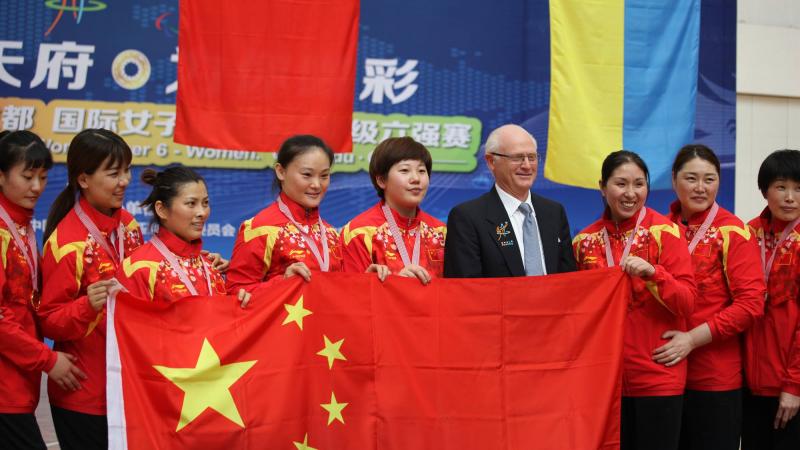