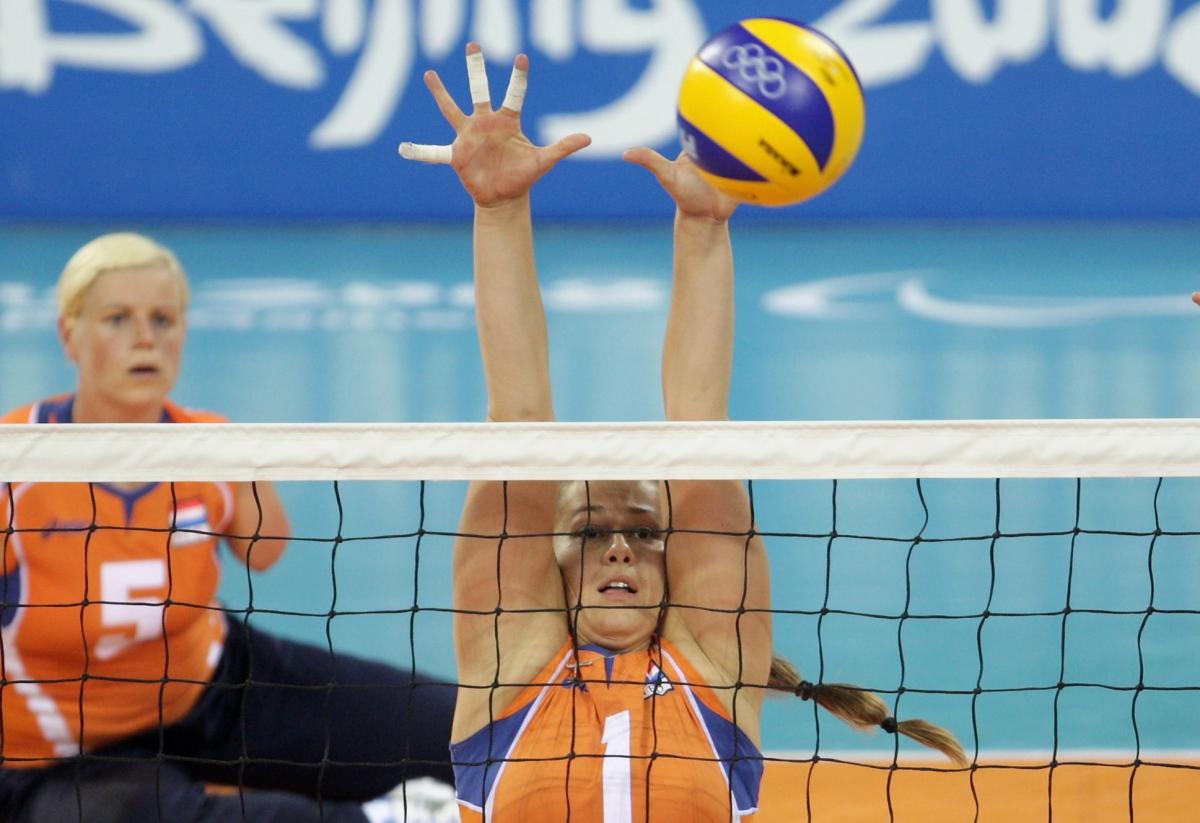 The Dutch women’s team has an opportunity to return to the spotlight as the 2018 Sitting Volleyball World Championships get underway in the Netherlands on Sunday (15 July).

Once a powerhouse in the sport, winning four world titles between 1994 and 2006, Netherlands have struggled recently, finishing off the podium in the last two editions.

But after taking bronze at the 2017 European Championships and playing in front of a home crowd, they are motivated to relive their glory days.

“Our goal as a team is to play for the top five. Our main rivals are USA, China, Brazil, Russia*, Ukraine,” said Elvira Stinissen, the backbone of the Dutch team.

“We played very good at the Europeans, where Russia and Ukraine were stronger. But we build further after that competition, so we are ready for the Worlds!”

A lot must still be done to return to the top.

“We need to practice more,” Stinissen said. “The strongest teams in the world practice daily. For them it is a full-time sport. For us, it is a part-time sport. In order to perform better and be back at the top we need to be more hours a week on court.”

Netherlands are drawn in Pool A together with Canada, Croatia and African champions Rwanda.

“We are a very passionate team and the energy we share as a group makes us very strong,” Stinissen said. “Besides that, we have a team with not one star player, but we have a strong team with all the players.

“As for our weaknesses I am not going to tell you with the Worlds starting in just a few days!”

Stinissen is also excited about competing at home. The last time Netherlands staged a World Championships was in 2006.

“First, it is the best promotion for our sport in the Netherlands,” she said.” Second, is it very cool to play for friends, family and colleagues. And as for the third one I am very proud of how we as Netherlands and especially our federation organises this tournament.”

After a sixth-place finish at the Rio 2016 Paralympics, Stinissen hopes to improve for Tokyo 2020.

“The team dreams for Tokyo 2020,” she said.” I believe it is possible to qualify, but I think [to end on] the Paralympic podium is too soon. Therefore, we have to work harder knowing that our rivals are very strong.”

The 2018 Sitting Volleyball World Championships will take place at sites across the Netherlands, between 15 and 22 July. More information is available on the event’s webpage. http://www.worldparavolley.org/2018-world-paravolley-sitting-volleyball-world-championships/ 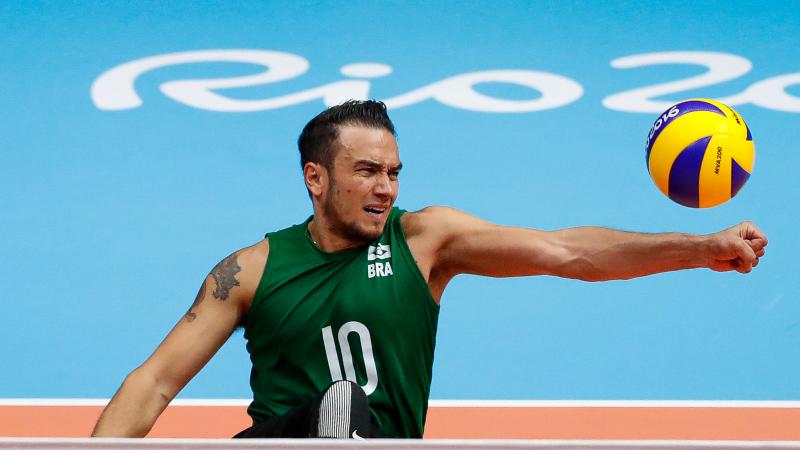