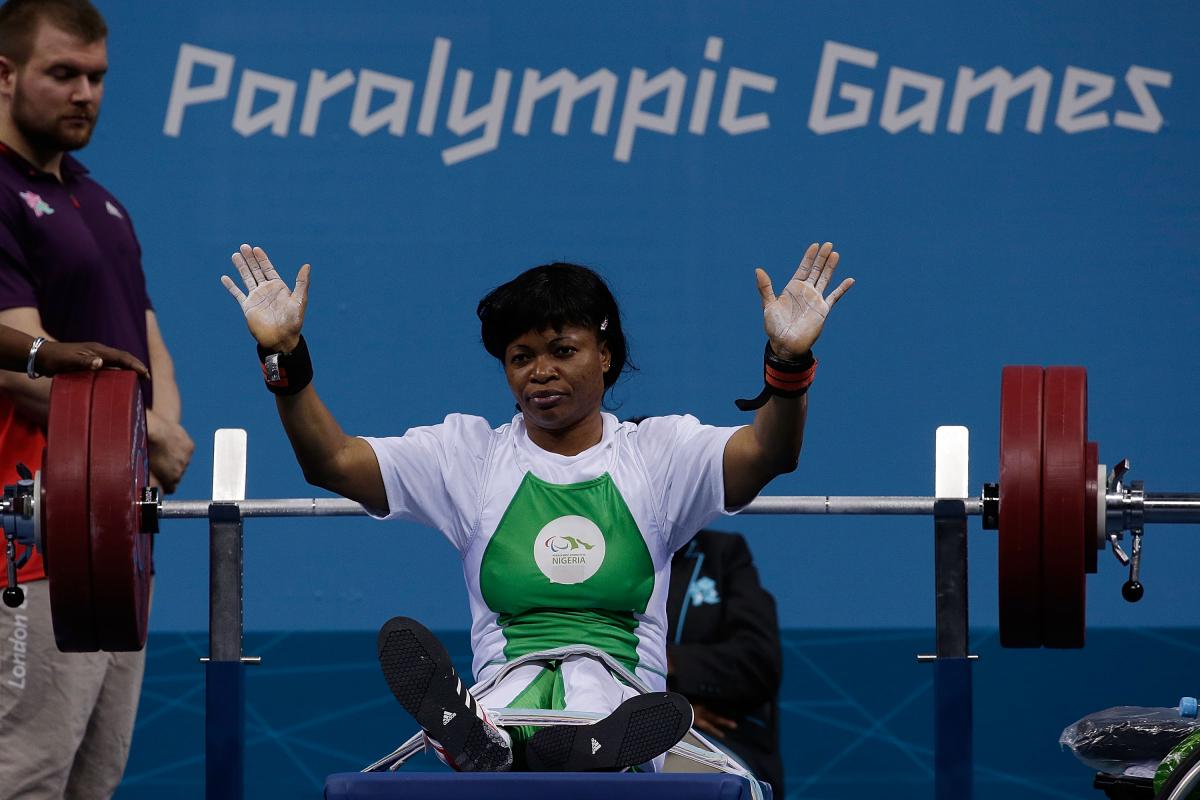 The cause of her death has yet to be confirmed.

The Nigerian Powerlifting Federation (NPLF) has announced that London 2012 gold medallist Joy Onaolapo, who suffered from polio, has died. The NPLF halted its training on 26 July as a sign of respect for the deceased.

Onaolapo, 30, won gold in the women’s -52kg category at London 2012 and died in her own home nearly two weeks ago. The cause of her death has yet to be confirmed.