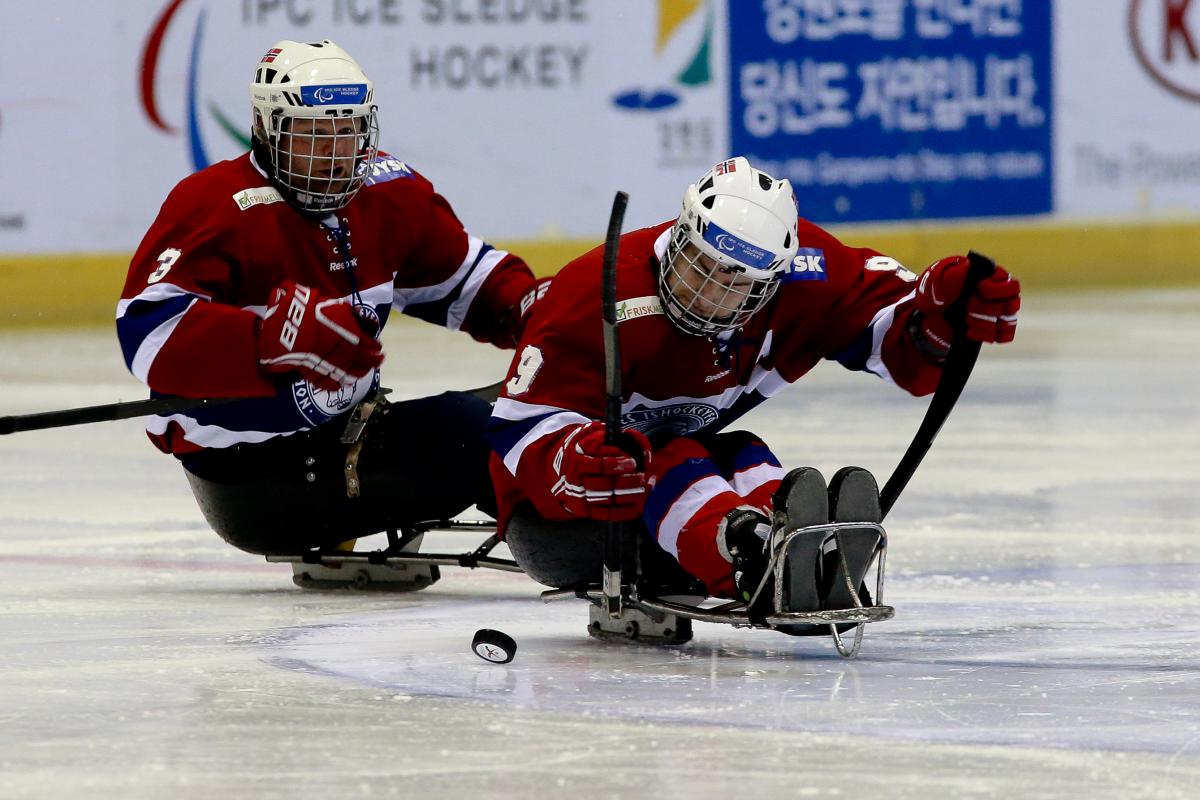 Norway defeated Russia 3-2 on Tuesday (27 August) on the first day of the International Ice Sledge Hockey “4 Nations” Tournament in Sochi, while Canada beat the Czech Republic 3-1.

Despite outshooting their opponents 19-8 and scores by Ilia Bolkov and Vasilii Varlakov, the Russians were unable to capitalise on their home ice, with Rolf Pedersen netting two scores for Norway and Morten Vaernes adding the other goal to help them to victory.

Greg Westlake, Kevin Rempel and B Delany all scored for Canada in their win, as they outshot the Czechs 26-3. Pavel Kubes netted the lone goal for the Czech Republic, as Benoit St-Amand recorded a pair of saves for the winning team and Michal Vapenka stopped 23 shots for the Czechs.

The tournament is serving as the ice sledge hockey Test Event for the Sochi 2014 Paralympic Winter Games. It continues on Wednesday (28 August), as Canada plays Norway and Russia takes on the Czech Republic. All games are being streamed live at www.youtube.com/ParalympicSportTV. 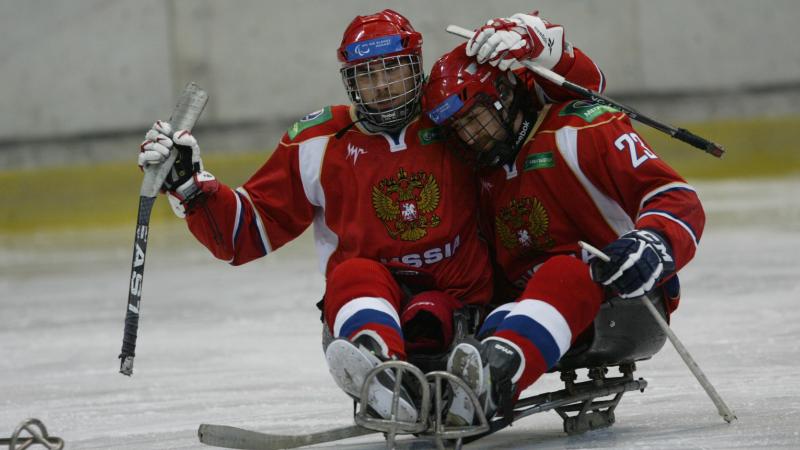 Sochi 2014
How can Paralympians get noticed?