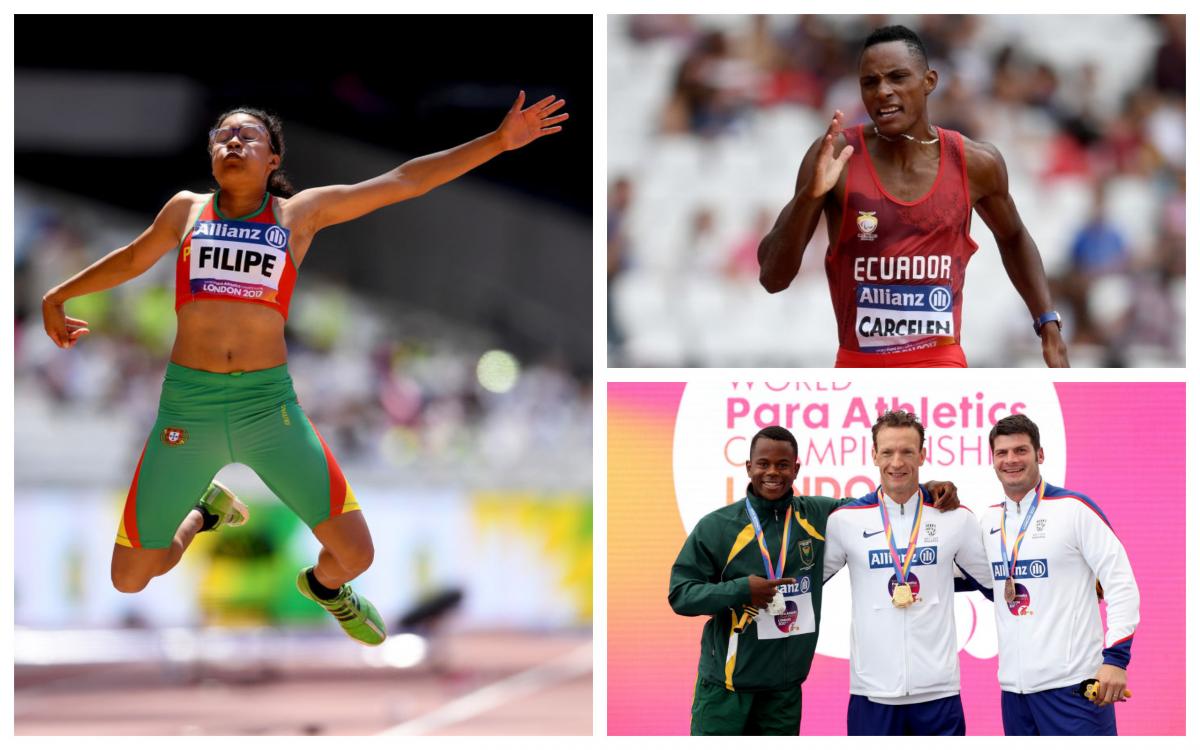 The World Para Athletics Junior Championships kick off this week (3-6 August), giving the chance for the Paralympic and world champions of the future to show what they can do on the international stage. With the pick of the world’s young Para athletics talent on show in Nottwil, Switzerland, here is a rundown of who you should be keeping an eye out for.

Abdulmhsen Alotibi (KUW): The 19-year-old competed in the men’s shot put F35 at the London 2017 World Championships, finishing eighth with a 9m76 throw.

Amanda Cerna (CHI): One of the most experienced athletes at Nottwil 2017, the sprinter has already competed already at one Paralympic Games, two World Championships and one Parapan American Games. Finished fourth in the women’s 400m T47 at Rio 2016 and London 2017.

Ana Filipe (POR): Bronze medallist in the women’s long jump T20 at London 2017 with a personal best of 5m26. She also participated in the Rio Paralympics, finishing ninth in the same event.

Charles-Antoine Kouakou (FRA): Reached the final in the men’s 400m T20 at his maiden World Championships in London, Great Britain. Nottwil 2017 will be only the 18-year-old’s third event since he started competing two years ago.

Damian Carcelen (ECU): Strong favourite for both the men’s long jump and 400m T20, in Nottwil, having claimed silver in the latter at London 2017. 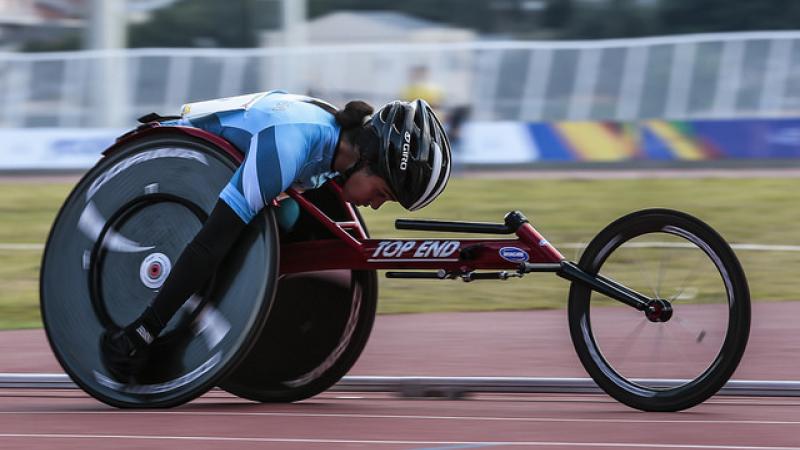 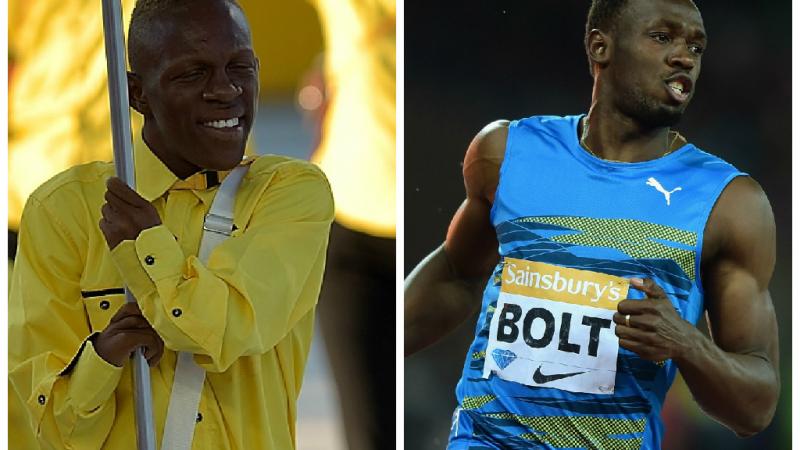 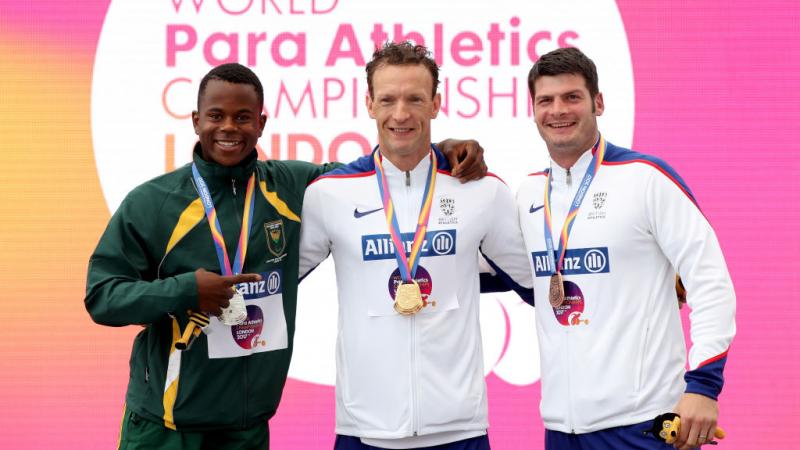