Nottwil 2017: Lucumi thanks Paralympian for success

Colombia´s Rio 2016 silver medallist admits without fellow athlete Dixon Hooker, he would not be who he is today. 05 Aug 2017
Imagen 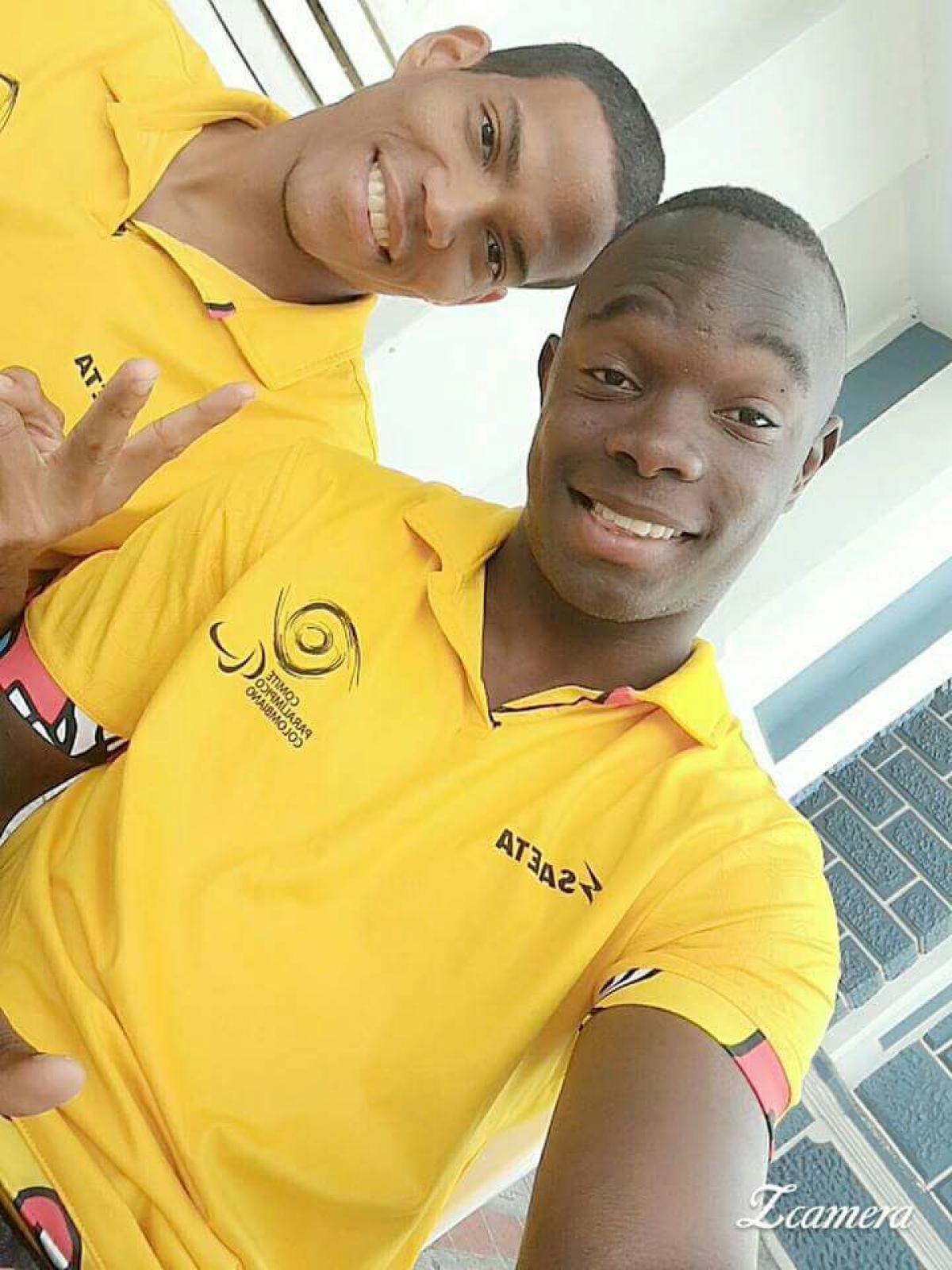 Earlier this year, Luis Lucumi decided to move from his home town Villa Rica to one of Colombia´s biggest cities Cali, where he could focus on his athletics training.

Being far from his family and friends was hard at the beginning. But the 19-year-old, who won gold in the men´s shot put F35-38 Junior (U20) at the Nottwil 2017 Para Athletics Junior Championships, met Paralympian Dixon Hooker and a lot has changed since.

“I had talked to my family that it was better for me to move. But it is very difficult to move from one city to another. Leaving your home town is not easy,” Lucumi explained.

“I had met Dixon in some competitions but became close friends in Cali. He helped me settled down so much. He gave me a hand in every area of my life, even economically. Dixon is a brother to me and I love him.”

Hooker added: “Lucumi is a warrior, a very noble human being, an excellent friend and a brother to me.”

The Rio 2016 Paralympic Games was one of the competitions they shared, with Lucumi claiming silver in the men’s javelin throw F38. The Colombian threw 49.19 to finish behind South Africa’s world champion Reinhardt Hamman (50.96). Hooker left Brazil without a medal.

“It was wonderful for me to win the silver medal competing against the best athletes around the globe at the world´s biggest Para sport event,” he said.

They also competed at July´s World Championships in London, Great Britain. This time, Hooker reached the podium by winning silver in the men´s 400m T38 and bronze in the 200m T38. Meanwhile, Lucumi finished fourth in the javelin throw.

“It was my first World Championships and I am very happy with my performance,” Lucumi said.