Nottwil 2017: One of the world’s best tracks 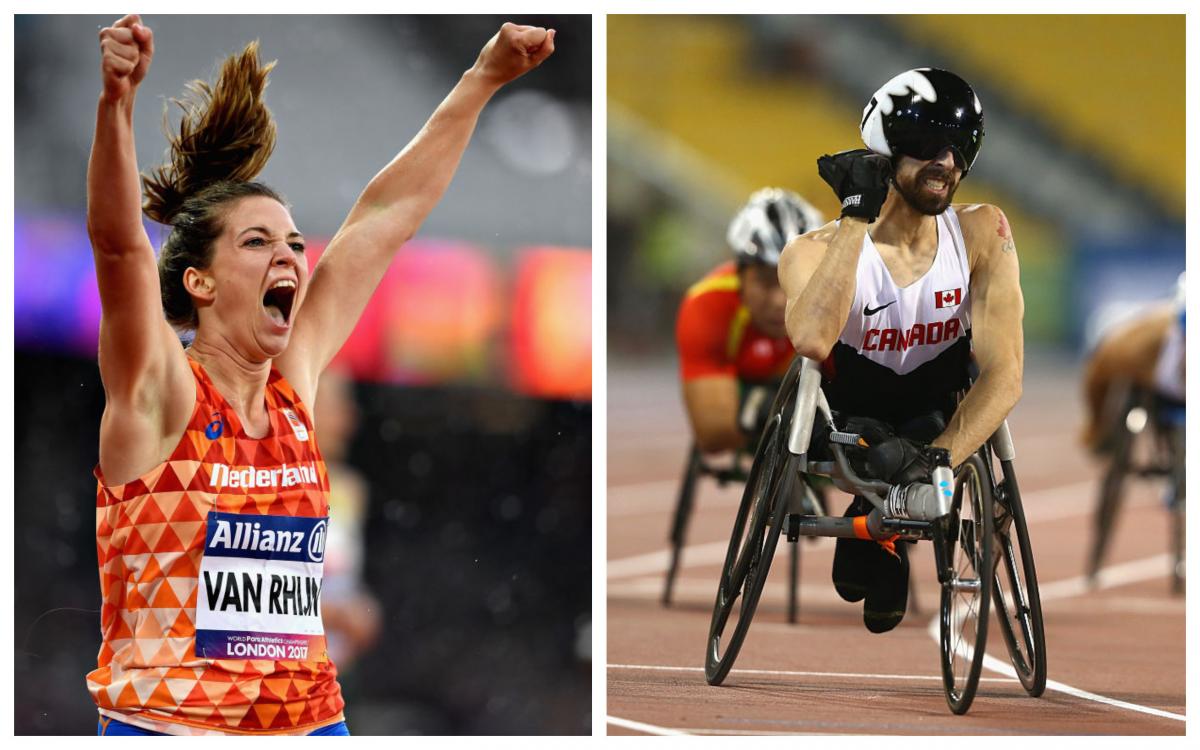 "It’s always fun to come out to Nottwil and race because you know it’s possible to achieve something you have never achieved before.”

Nottwil, Switzerland will stage the first World Para Athletics Junior Championships this week, and if past events at the popular track are anything to go by, we’re in for an exciting competition.

The Swiss Paraplegics Centre, located on the shores of the scenic Lake Sempach, contains Nottwil’s Sport Arena, which has hosted the World Para Athletics Grand Prix series for four years.

Some of the best Paralympic athletes have competed and broken records in Nottwil, proving it to be one of the fastest tracks in the world.

“The track is a hard and smooth Mondo [surface] which makes it fast,” explained Lakatos. “But also athletes taper for the competition because they know it is a good place to race the fastest people in the world.

“[From Nottwil] I remember the delicious breakfast, and the beautiful views. I remember racing 30 degree weather and racing in snow. I remember feeling elation when winning a race or setting a world record and disappointment when not meeting qualifying times.”

“Nottwil is one of the fastest tracks in Europe and in the right conditions everything is possible,” she said. “I think I ran most of my world records there so it’s always fun to come out to Nottwil and race because you know it’s possible to achieve something you have never achieved before.”

More information about the World Para Athletics Junior Championships can be found on Nottwil 2017’s website.