US teammates Jessica Long and Rebecca Myers, and Norway’s Sarah Louise Rung are the Paralympic and world champions who will line up in Copenhagen, Denmark. 10 Mar 2017
Imagen 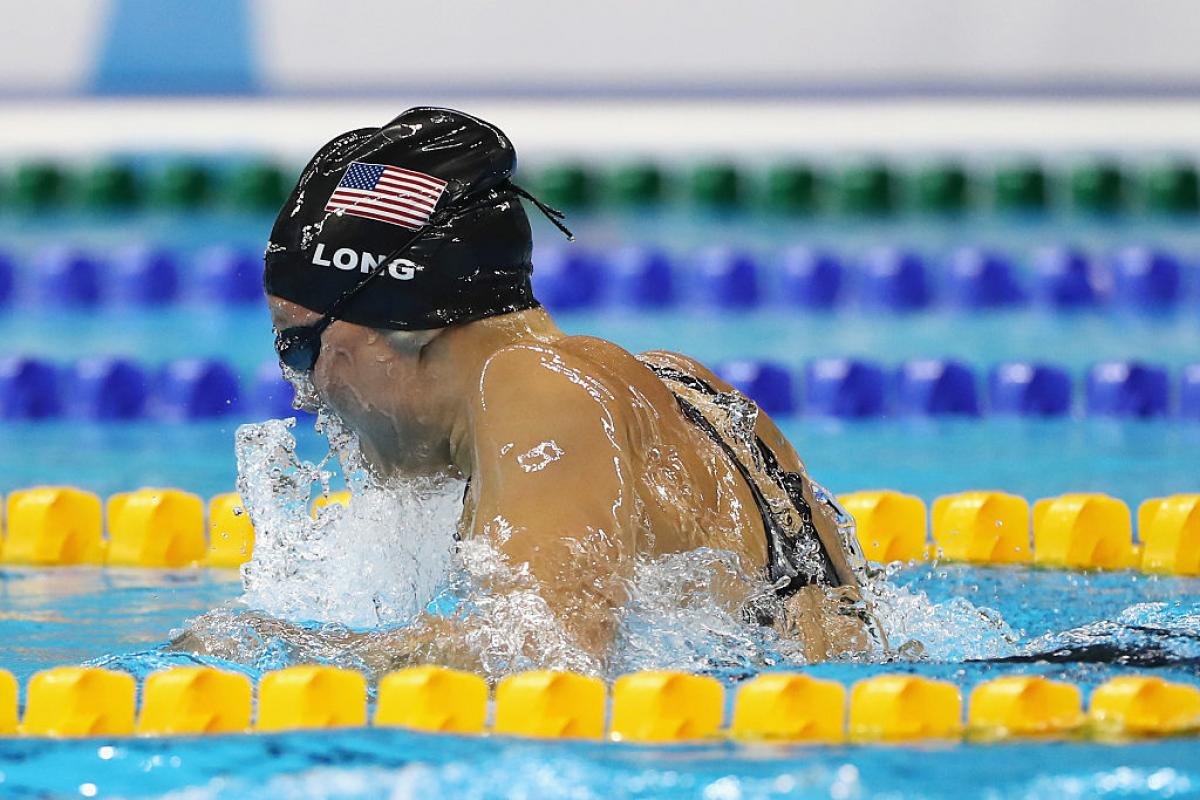 US swimmer Jessica Long is a 13-time Paralympic champion

The World Para Swimming World Series will open in Copenhagen, Denmark, on Saturday (11 March), attracting some of the world’s best swimmers for the first of five competitions taking place in 2017.

A total of 122 swimmers from 19 countries will compete over two days at the Bellahoej Svoemmestadion at the start of the World Championships season.

The schedule and information about live results can be found online.

The 25-year-old won the women’s 200m individual medley SM8 Paralympic title at Rio 2016 and holds the world record. Long will also swim in the 100m freestyle S8 as the Paralympic silver medallist and world title holder; and the 400m freestyle S8.

“I think it [the World Series] is fantastic! It is exactly what Paralympians need,” she said. “It is really going to grow the Movement and I am thrilled to be a part of it.

“I am most excited to fall back in love with swimming again. I am keeping a feel for the water. Overall, I am thrilled to get back in the water to race and see what I can do.”

Long’s teammate Rebecca Meyers returns to the pool after an incredible 2016 where she claimed three Paralympic gold medals and three world records in the women’s S13.

“I want to improve as a swimmer as well as to have fun travelling and competing for the USA,” she said. “I plan to attend a few of the World Series events and hopefully make the US team that will compete in Mexico City.

“I am pretty excited about this new swimming season and am looking forward to getting faster and racing again since I have not raced since the Rio Games!”

Another top class visually impaired athlete to take to the water is Sweden’s Maija Reichard in the women’s S11.

The 25-year-old left Rio 2016 with four podium finishes. The opening World Series will see her swim in three of the same races - the 100m backstroke, 50m freestyle and 200m individual medley.

Norway’s Sarah Louise Rung is building towards the defence of four world titles in 2017.

Opening her season in Denmark, Rung is the headline act in the 100m breaststroke SB4 and 200m individual medley SM5 after winning double gold at Rio 2016.

In the men’s events Jonas Larsen will represent the hosts as the 150m individual medley SM4 Paralympic bronze medallist.

Great Britain’s Aaron Moores is one of the favourites in the men’s intellectually impaired field as the 100m breaststroke S14 Paralympic champion.

Competition runs in Copenhagen on Saturday and Sunday (11-12 March). Heats begin at 9:30am (CET) on both days. The finals take place from 5.00pm Saturday and from 4.00pm Sunday. 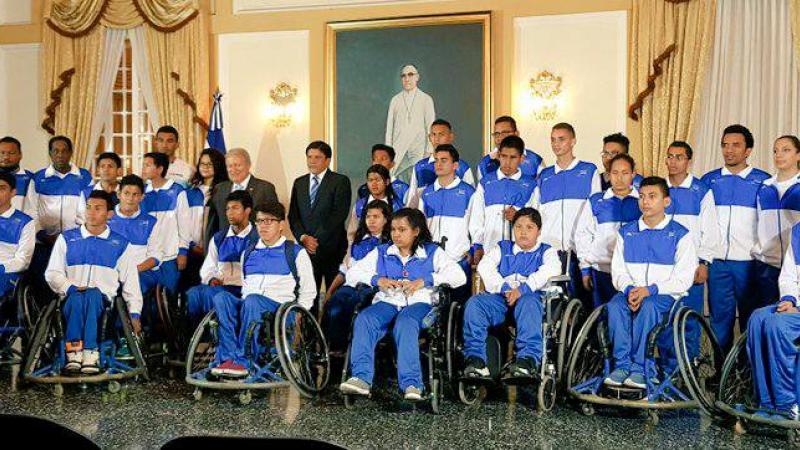