With the start of the swimming season just around the corner, USA’s three-time Paralympic champion has outlined ambitious goals that go way beyond the pool. 07 Mar 2017
Imagen 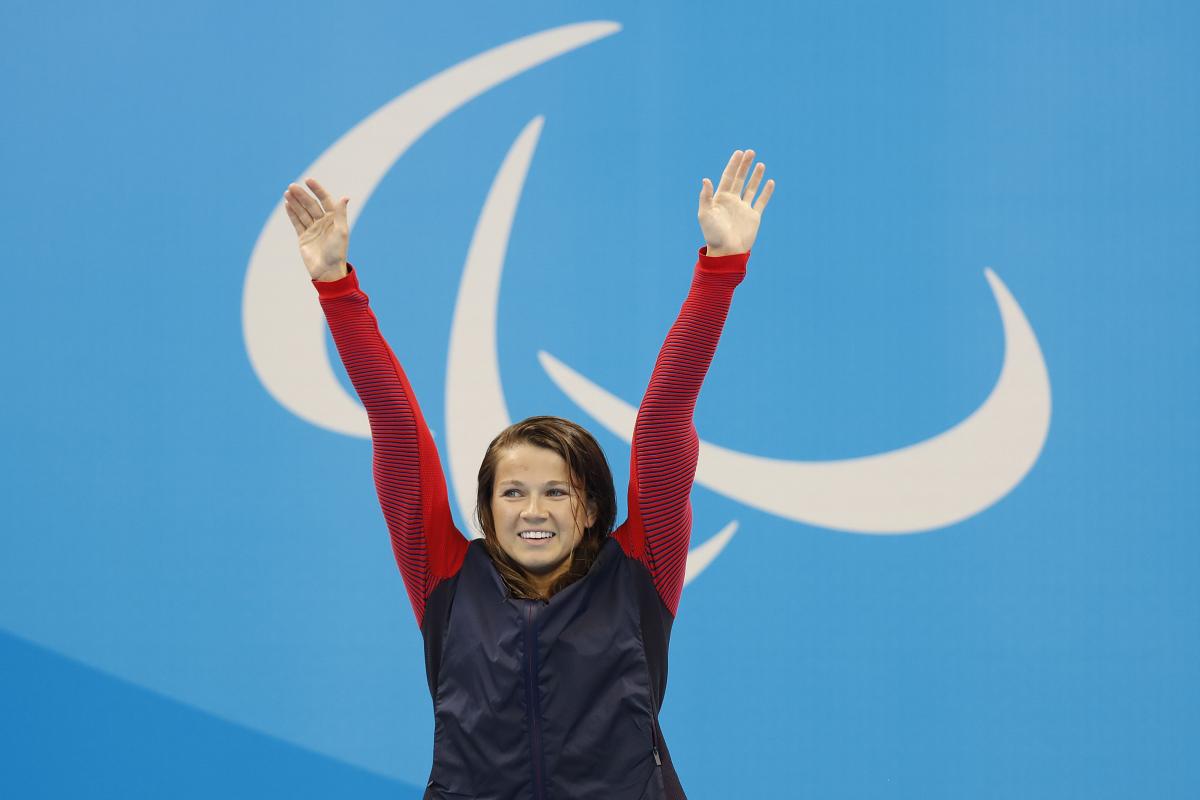 “I would like to come home with a gold medal, but also want to race and have fun!”

The USA’s triple Paralympic champion Rebecca Meyers is hoping her performances in 2017 can help to promote Para sports throughout the world, as she prepares to compete at the first stage of the World Para Swimming World Series in Copenhagen, Denmark, from 11-12 March.

The last competition Meyers competed in was the Rio 2016 Paralympic Games, where she won three golds and one silver. But winning medals is not her main objective for this year, which includes the Mexico 2017 World Para Swimming Championships.

“I want to improve as a swimmer as well as to have fun travelling and competing for the USA,” she said. “I plan to attend a few of the World Series events and hopefully make the US team that will compete in Mexico city.

“I am pretty excited about this new swimming season and am looking forward to getting faster and racing again since I have not raced since the Rio Games!”

But what Meyers especially wants is to “continue my mission of promoting the message of the Paralympic Movement by being a role model to younger kids.

“I want to show them that just because you have an impairment does not mean you are limited; you just have to find that one thing that makes you feel free.”

For the first time in 2017, World Para Swimming will organise the World Series with events across Europe and the Americas. Meyers knows this will be a great chance for swimmers to test themselves ahead of the World Championships and Paralympic Games.

“This is such an incredible opportunity for Para swimmers!” she said. “It really does give us more opportunities to race throughout the season and prepare ourselves as swimmers for the big event of the year.

“I am looking forward to seeing my competitors and friends from other countries at these events outside the Worlds and the Paralympics.”

If she ends up being called up to the national team to compete at Mexico 2017, Meyers is hoping she can achieve a personal best in an event.

“That would be great,” she said. “I would like to come home with a gold medal, but also want to race and have fun!”

Meyers believes she still needs to make “minor technique improvements on my strokes as well as my starts. I have been working on my reaction time to be faster.”

The Paralympic cycle towards Tokyo 2020 is just starting, but Meyers has already been thinking what competing at a third Games will be like.

“I have given Tokyo 2020 some thought and I know that the competition will be tougher than Rio because Rio was tougher than London,” she said.

“With that in mind, I will put my head down, train harder and prepare for Tokyo to the best of my ability.”

The World Para Swimming World Series will take place in five countries across Europe and the Americas, starting in Copenhagen, Denmark, from 11-12 March.

More information, including about live results, can be found at the World Para Swimming World Series website. 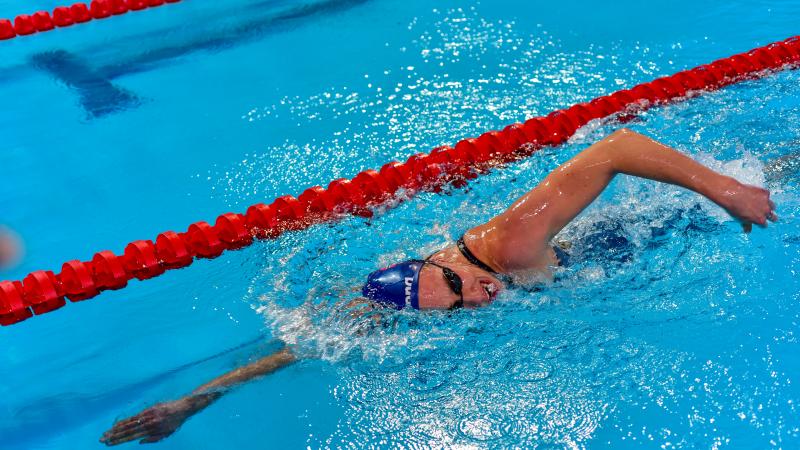 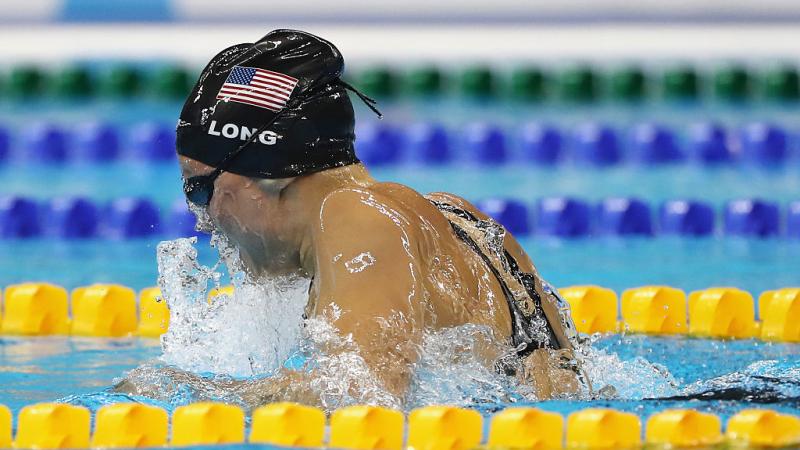