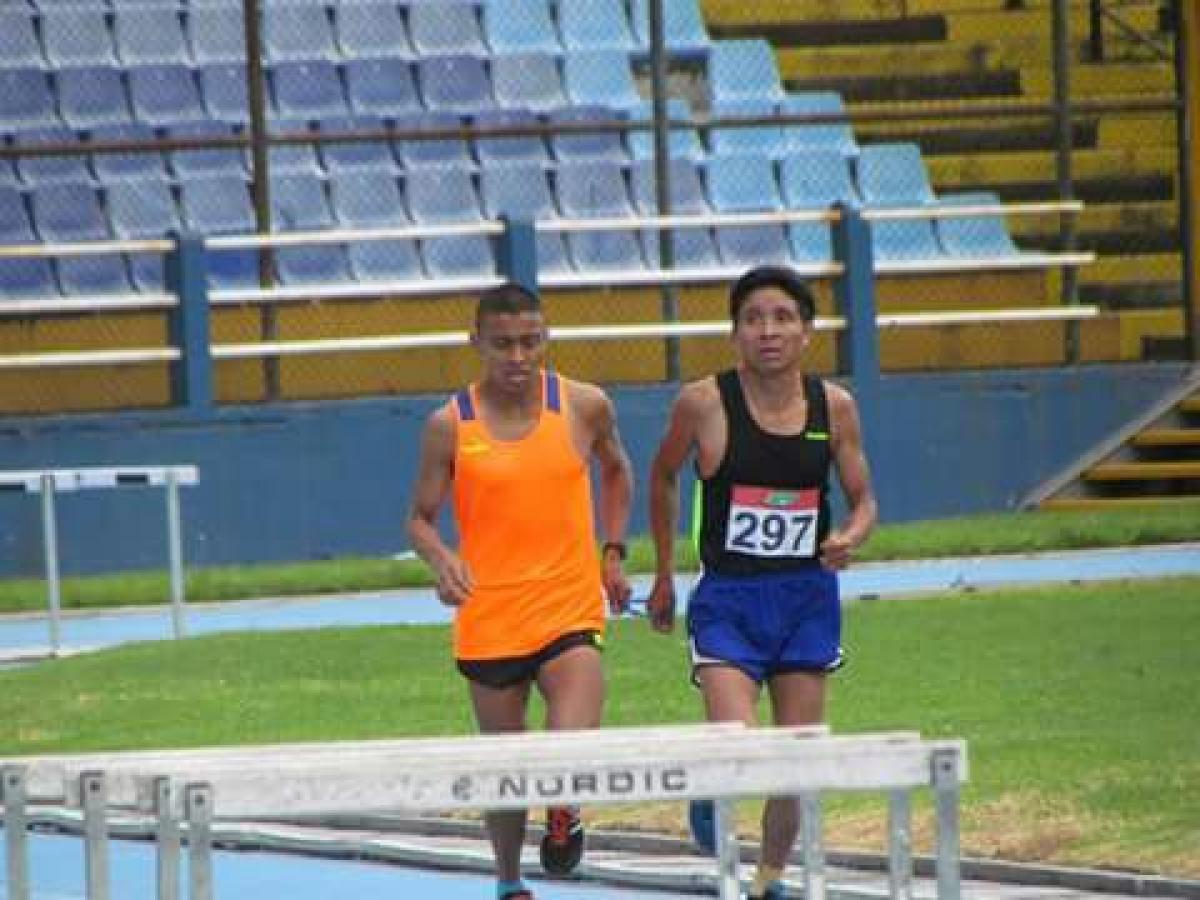 By Natalia Calderon | For the IPC

“Representing my country on the biggest stage of all made me feel proud. It is a responsibility which I gladly accepted. It is an honour."

“Together with Santos (Martinez) we have preparing hard for some time, trying to improve our times,” said Raxon. “We want to win at least two medals again in Managua.”

At last year’s Paralympics, the 36-year-old ran the 1,500m T11, finishing third in his heat with a time of 4:57.22. Despite he could not qualify for the final, Raxon will forever cherish those days he spent in Rio.

“Competing at a Paralympic Games was huge for me,” he said. “Representing my country on the biggest stage of all made me feel proud. It is a responsibility which I gladly accepted. It is an honour.

“My mother died two days before I performed at Rio 2016, but not even that made me gave up. I gave my best in that event and I will keep doing that in every competition I take part in.”

Martinez added: “Rio 2016 was a unique experience. Oscar (Raxon) made the best even of the sad moments. It was an unforgettable experience, something I will talk about with my children in the future.”

For Raxon is not easy to coordinate his trainings with his work as a farmer. The track where he practices is in Guatemala City, three hours away from his home town. Therefore, he trains on the weekends and as preparation for big competitions.

Despite the difficulties, his love for sport motivates Raxon to go for more. “Sports are the most beautiful thing in the world,” he said.

Martinez added: “As a Para athletics guide, I think that we should not see the disability as an obstacle, we must see Para athletes for their abilities.

“One of my biggest dreams is to coach Para athletes in Guatemala and see them compete on the international level.

“No matter how little or how much you have. You should give. When you do that with love, it is always more rewarding.” 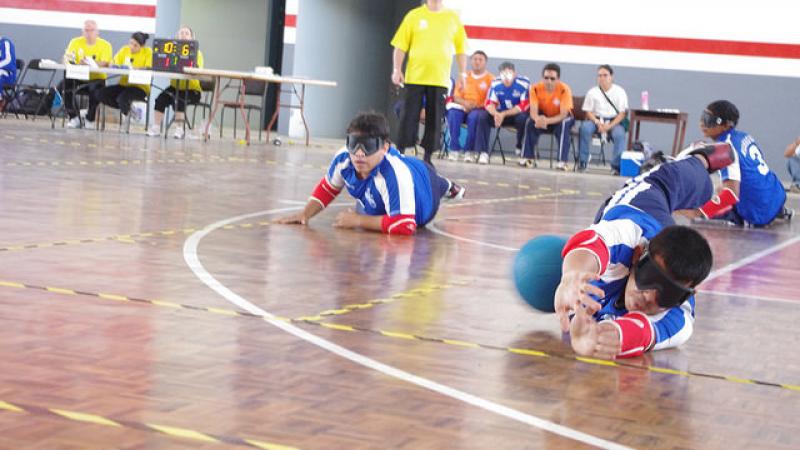 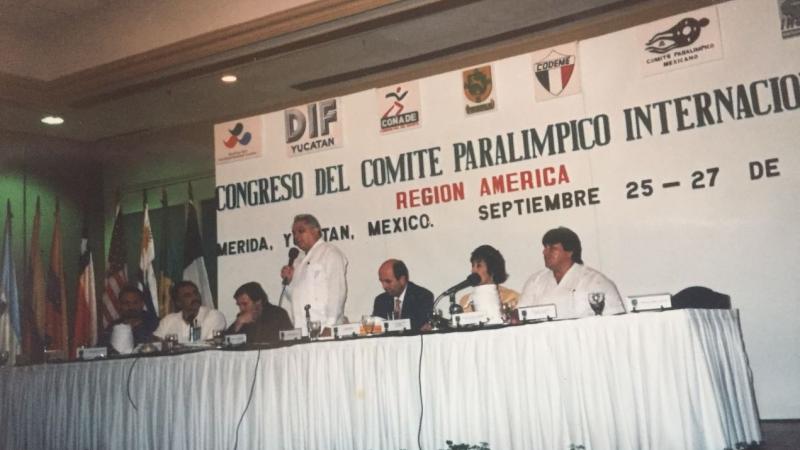