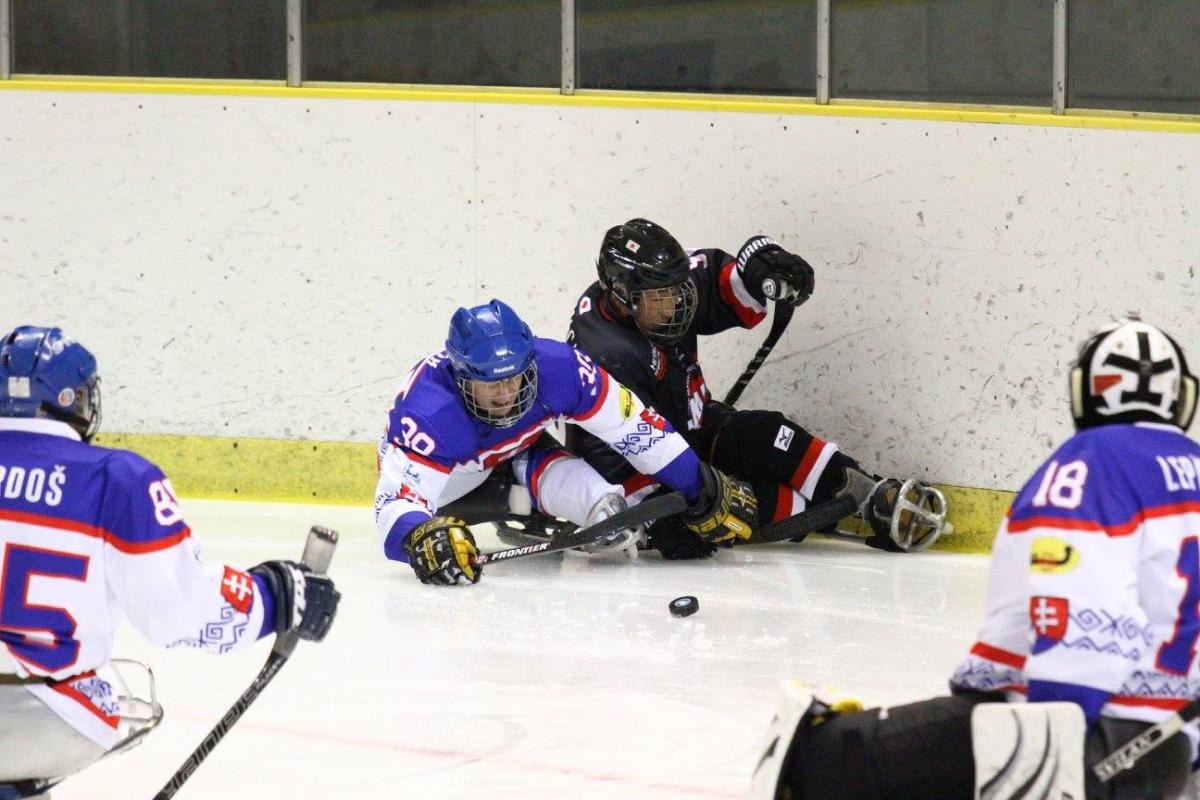 Slovakia and Japan are among the nations taking part at Ostersund 2017.

The Qualification Tournament will run from 9-14 October, and is the last chance for teams to qualify for PyeongChang 2018. The Czech Republic, Germany, Japan, Slovakia and Sweden are confirmed competitors so far.

The top three finishers from Ostersund will get to join reigning world champions Canada, the USA, South Korea, Norway and Italy at PyeongChang 2018. The five nations qualified for March’s Paralympic Winter Games after finishing in the top five at the 2017 World Para Ice Hockey World Championships A-Pool in April in Gangneung, South Korea.

Ostersund is a second chance for host nation Sweden, who just missed out automatic qualification for PyeongChang 2018, after falling to Italy in the fifth-place game at Gangneung 2017. They are looking to end their medal drought at a Paralympics or World Championships A-Pool, having not won a medal since securing bronze at the 2004 Worlds.

Although Germany finished last at Gangneung 2017, the team will be hoping to bounce back in October and head to their first Paralympic Winter Games since Torino 2006.

The announcement will see the return of Para ice hockey to Ostersund for the first time since it hosted the 2016 European Championships. The city was also home to the 2015 World Championships B-Pool.

The last Qualification Tournament was held in 2013 in Torino, Italy, where South Korea, Italy and Sweden secured their places at the Sochi 2014 Paralympic Winter Games.

More information on the 2017 World Para Ice Hockey Paralympic Winter Games Qualification Tournament, including livestream, will be announced at a later date.