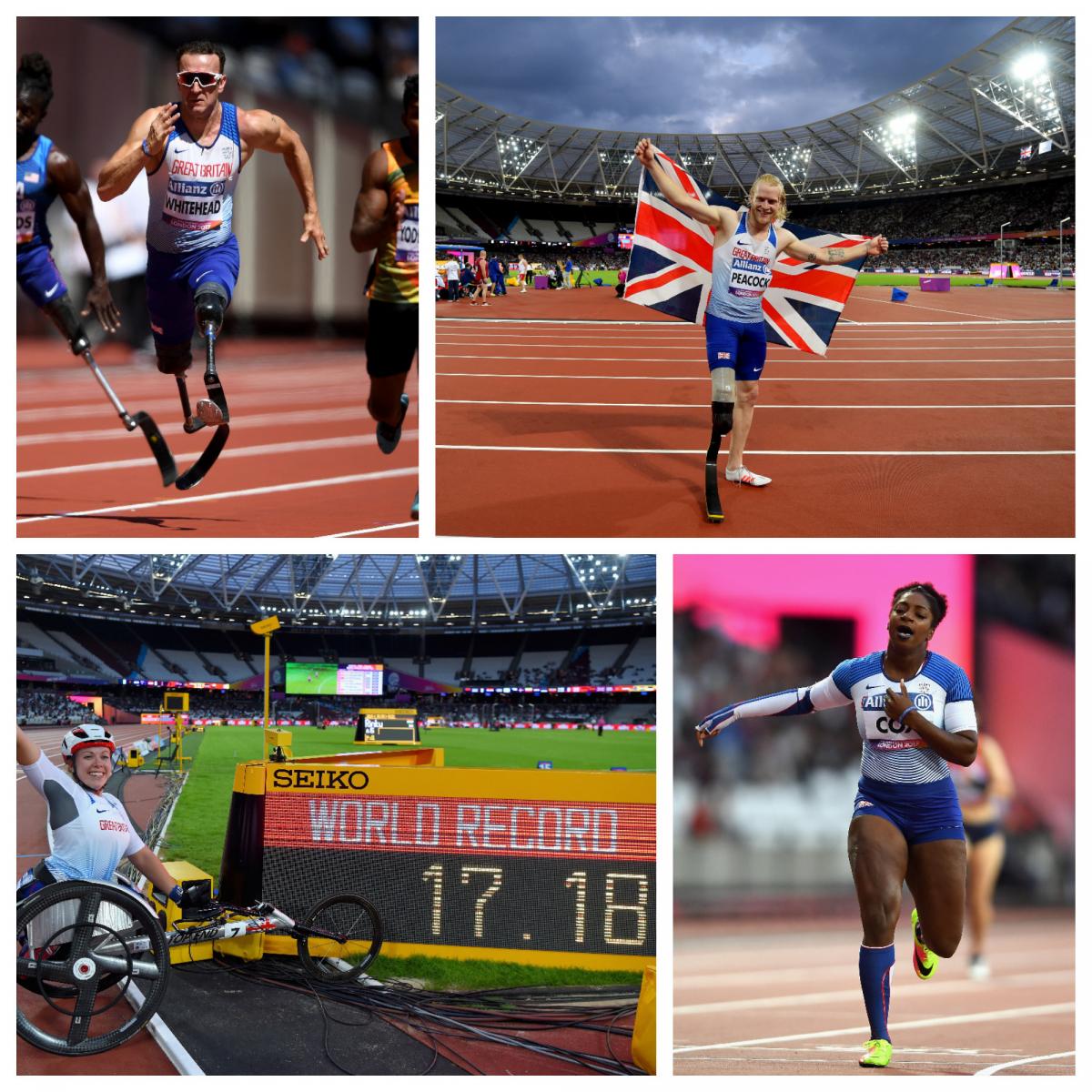 Whitehead, Peacock, Cox and Cockroft were offered membership to their World Class Programme (WCP) for 2017/2018.

British Athletics has announced the names of the 49 Para athletes to be offered membership to their World Class Programme (WCP) for 2017/2018, on 10 November.

The WCP is UK Sport’s National Lottery funded initiative to support the delivery of success at the world’s most significant sporting events, such as the Tokyo 2020 Paralympic Games.

Para athletes offered membership of the WPC should, according to British Athletics, be a realistic potential 2020 or 2024 Paralympic medallist.

Kinghorn, 21, won two golds and a bronze at the World Para Athletics Championships in July, setting a new 200m T53 world record in the process. Kamlish was also in record-breaking form as she struck gold in the women’s 100m T44, getting the better of the Netherlands’ defending champion Marlou van Rhijn.

Debutants on the Paralympic Podium Potential level include Martina Barber, Luke Sinnott and Zak Skinner, who each made their first appearance in a British vest this year.

“On the back of the most successful World Para Athletics Championships in the modern era, and achieving our medal targets and finishing fourth in the placings table at the IAAF World Championships this summer, our World Class Programme reflects upon the criteria for medal potential as we progress through the Tokyo cycle ahead of the Olympic and Paralympic Games in 2020.

“I’d like to thank the National Lottery and UK Sport for their continued investment in the World Class Programme. The support enables our athletes to be the best prepared in their quest for success in the coming years as we build to towards the 2020 and 2024 Games.”