Five-time Paralympian Jӧrg Frischmann explains what it is like to manage a team at a major event. 21 Mar 2017
Imagen 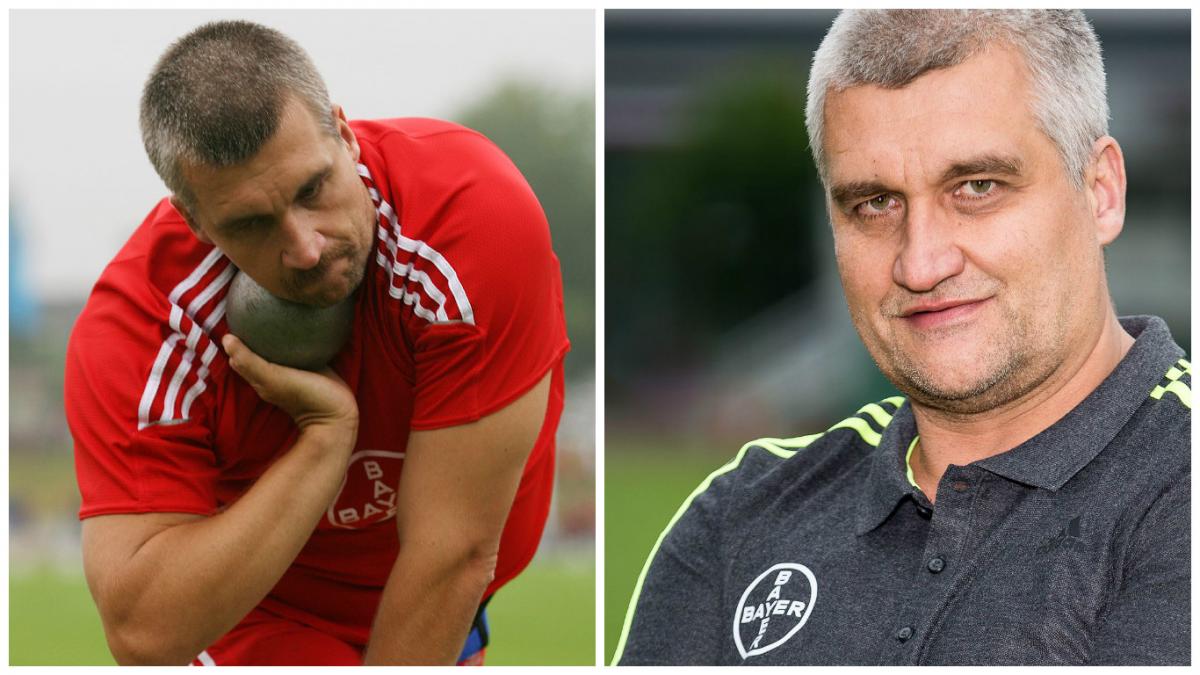 Jörg Frischmann is the Director of Sport for Persons with a Disability at the German sports club TSV Bayer 04 Leverkusen.

German Paralympian turned sports director Jӧrg Frischmann has been a regular on the international Para athletics circuit for over 25 years.

Shot put gold medallist at the Barcelona 1992 Paralympics, Frischmann competed at five Paralympic Games before turning to sports administration. He is now the Director of Sport for Persons with a Disability at the renowned German sports club TSV Bayer 04 Leverkusen.

1. How did you start out in your role looking after the German team at major events?

After retiring from athletics in 2011 I was asked to support the German team at the World Championships in Christchurch, New Zealand. I was responsible for the media work and supported our head coach Willi Gernemann and our team manager Marion Peters.

When I belong to the German team I am responsible for all German athletes. But I have a special relationship to the athletes from my club. Many athletes like Heinrich Popow, David Behre and Markus Rehm started their career with the support of the club TSV Bayer 04 Leverkusen.

2. What does your role involve?

That depends on my role in the team. As the team manager I support the head coach, starting with planning the major events. I am involved in the site inspection and also in booking hotels. Approximately 25 per cent of the German team are wheelchair athletes - for me it is important to look at the hotels for their specific needs.

During the events I have to look when the athletes have to be at the stadium for their competitions and how they get there; organise the doping control; or just be there if there are any problems, for example, if someone forgets something in the hotel. I am there to create optimal conditions for the athletes.

I start with breakfast with the head coach and other team officials. After that we drive to the stadium and watch out for the plans when the athletes have their competitions and take care of the athletes who go through to the next round.

4. What are the challenges you face?

If there are protests after a race it is always a special situation, because a fast decision has to be made and many times I don’t know where the other team officials are. In the preparation of the competition I am there for the athletes, for example when a throwing chair or a prosthetic is broken or if there are other problems. Since London 2012 the media work has grown very fast and for me it is not possible to do the team management and also the media work, so we installed a press officer to professionalise it.

5. What key attributes do you think are necessary to be successful in managing Para athletes?

One key attribute is to keep calm in every situation and to know the rules and processes of the organising committee, so experience is significant. But for me the most important things are the individual needs of the athletes.

6. What is the balance between supporting athletes with their logistics and emotional support?

The better the preparations, the more time is left to support the athletes during the competitions. After that it is necessary to prepare for the next event or build the athletes up if they were not successful. We are lucky that our team supports each other and that there is a great spirit.

7. Do you see yourself as a father figure - and do you think your athletes do?

Of course there is a special relationship between me and especially the Bayer athletes. They all grew up in Leverkusen and I was there for them all the time. I think the athletes also think so because they know that I always want the best for them. Many other German athletes have the same situation because their coaches are also in the national team.

8. As a former athlete, how much do your own personal experiences help you?

Everything is based on experience. During my career I learned to handle positive and negative situations and this is what I want to pass on the athletes.

9. How important is youth development and managing elite athletes - and how do you balance the two?

The basis is young athletes. That is why we have talent days several times over the year. We have partnerships with institutions where there are children with a disability so we can get in touch with them. Most of our elite athletes started in the junior team and now they support the kids in their development and support us in finding new talent.