In the lead-up to the UCI Para-cycling Track World Championships the UCI World Cycling Centre is hosting a training camp for some of the participating athletes. 12 Mar 2015
Imagen 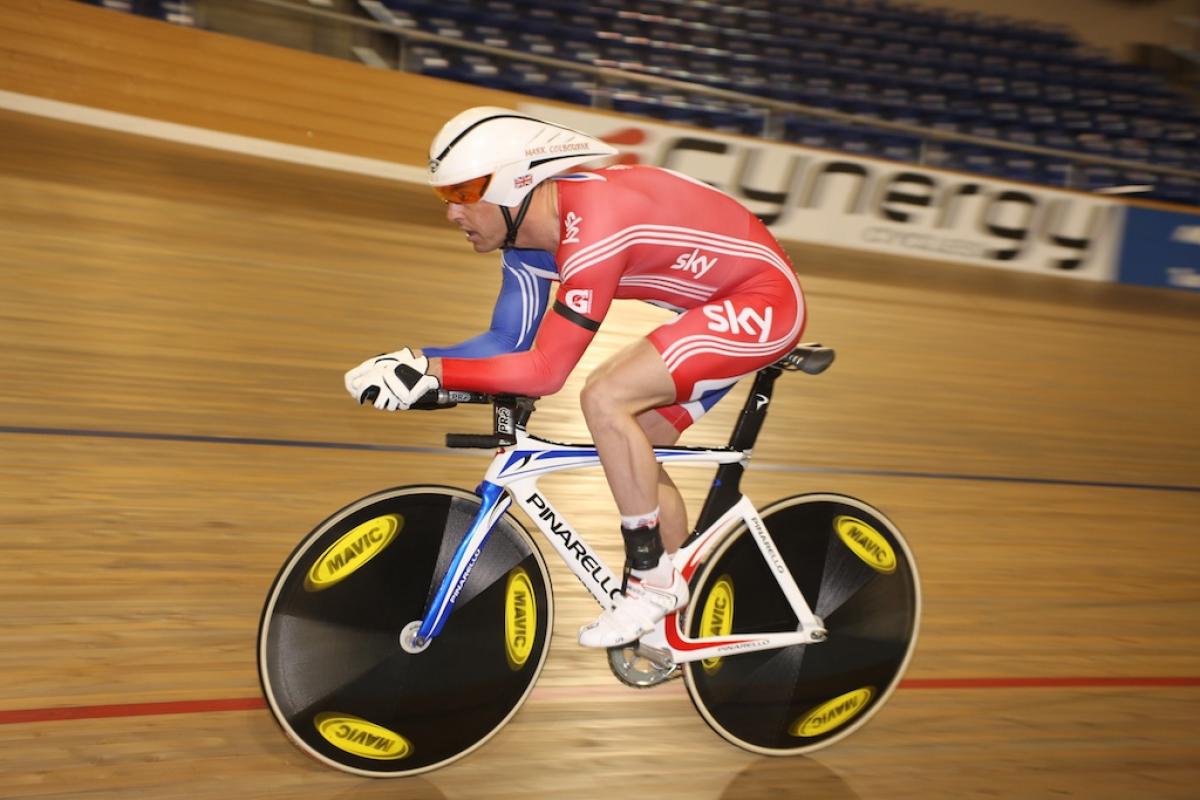 “It is very important to have this sort of opportunity for disabled sports and I would like to thank Mr Cookson for this amazing experience,”

Nine athletes are currently participating in the first-ever para-cycling training camp to be held at the UCI World Cycling Centre in Aigle, Switzerland. The aim of the two-week training camp is to ensure the cyclists are in the best possible form for the UCI Para-cycling Track World Championships in Apeldoorn, the Netherlands (26-29 March).

The participants include three tandems from Poland and Greece and three C class riders from Romania and Venezuela. They are being put through their paces by British coach Steve Cronshaw, a former tandem cyclist who still holds two British records in the specialty.

Lengthy sessions on the WCC velodrome are punctuated with workouts in the gym and recovery rides on the road.

These are almost unheard of conditions for the Polish women’s tandem of Iwona Podkoscielna and her pilot Aleksandra Wnuczek, who train on the track just six times a year.

“It’s a dream for us to train here (at the UCI WCC),” exclaims Wnuczek, who lives 200km from the velodrome. “We don’t train much on the track in Poland and when we do there are so many people.”

The two women have been riding together for five years and won the UCI Para-cycling Road World Championships road race in 2013. Although essentially road specialists, they want to improve their skills on the track to increase their chances of good results in Apeldoorn.

Venezuela’s Victor Hugo Garrido Marquez has 20 years’ experience in para-cycling as a Class C rider, is three-time road world champion (2009, 2010 and 2013) and a qualified Level II coach. Although one of the most experienced athletes on the circuit, he jumped at the chance to join the training camp. Motivated by the Rio 2016 Paralympic Games on his own continent next year, he is leaving no stone unturned in his preparation.

“It is very important to have this sort of opportunity for disabled sports and I would like to thank Mr Cookson for this amazing experience,” he said.

Although he believes there is still a lack of cohesion between cycling and para-cycling in many countries, he hopes that the Rio 2016 Olympic and Paralympic Games will help address this problem in South America. The 48-year-old can hardly wait to line up in Brazil: “It is very important to me. Rio is my dream.”

While the Venezuelan would like to see improved integration of para-cycling on his own continent, Romania is leading the way in this domain, with a para-cyclist at the head of its National Federation. Carol-Eduard Novak, gold medallist in the C4 individual pursuit at the London 2012 Paralympic Games, was elected President of the Romanian Cycling Federation two years ago. Novak will be competing at the World Championships in Apeldoorn alongside his two compatriots in the C classes Robert Tamirjan and Attila Olah.

Seventeen-year-old Tamirjan had never ridden on the track before arriving at the UCI World Cycling Centre last week. He described the experience as “terrifying” on the first day but quickly impressed his coach and has high hopes of representing his country both on the road and track at Rio 2016.

“2015 is an incredibly important year for the athletes, with qualification points at stake for the Rio 2016 Paralympic Games,” commented UCI President Brian Cookson. “That is why it was so important that we organise this para-cycling training camp at the UCI World Cycling Centre. We are committed to helping these athletes reach their goals and feel privileged to have them training at our centre.”

Cookson added that another para-cycling training camp, for all sport classes, would be held at the end of the year. 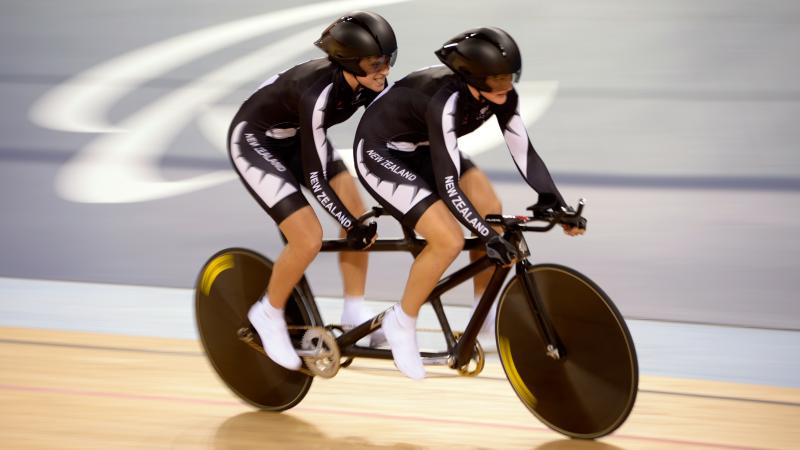 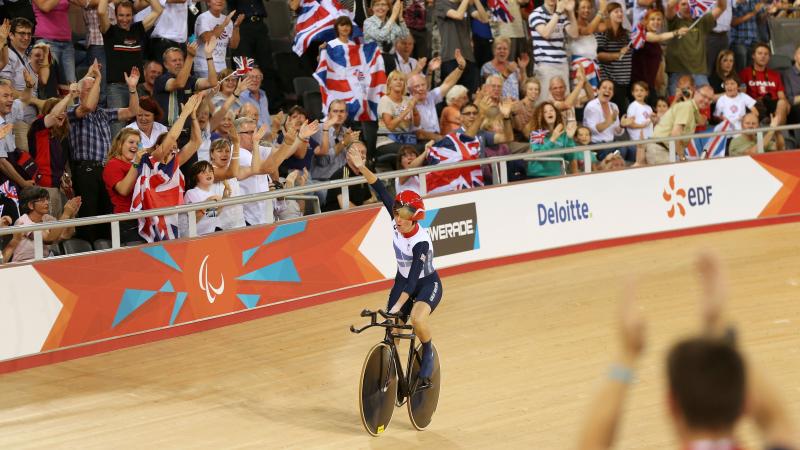