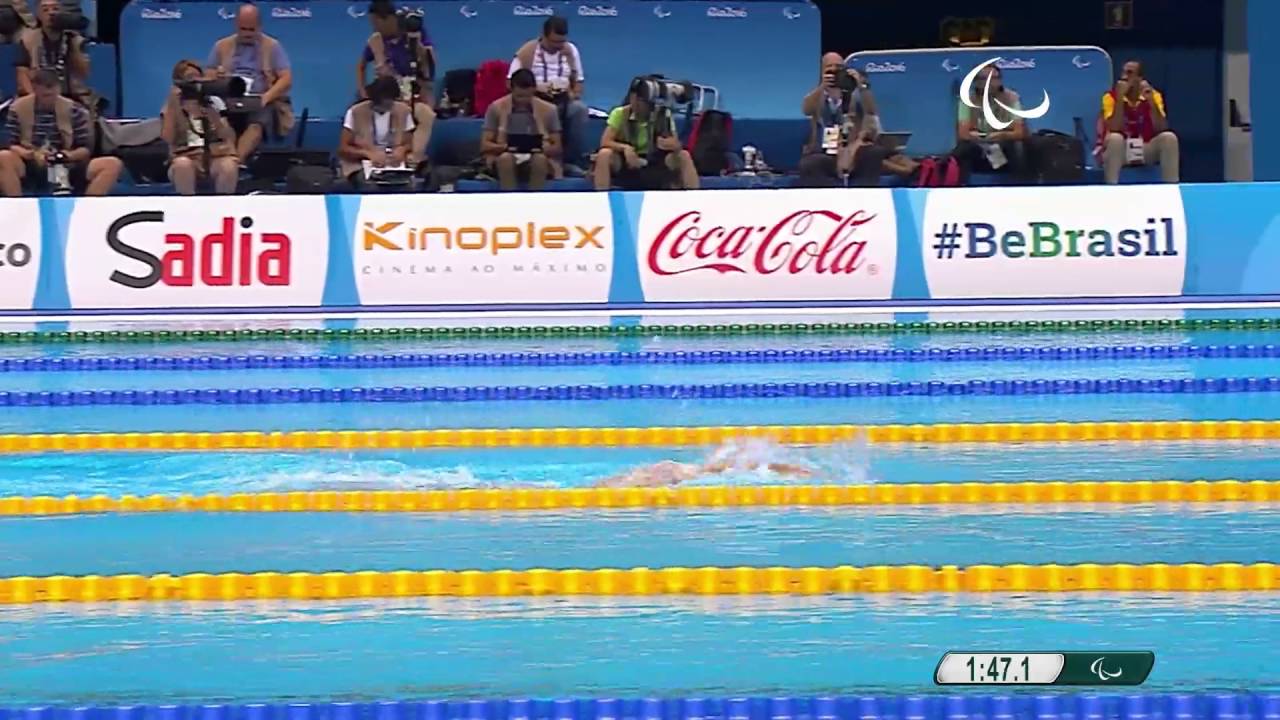 When the 2018 Pan Pacific Para Swimming Championships kicks off in Cairns, Australia, on Thursday (9 August), a three-time Paralympic champion from USA will be one of the main attractions in the pool.

Rebecca Meyers will take on the 400m freestyle, one of the events in which she won gold at the Rio 2016 Paralympics.

In Cairns, heats are multi-class races and finals have single or combined class races.

The Para Pan Pacifics are hosted every four years by Australia, Canada, Japan and USA. This year’s edition will run from 9 to 13 August at the Tobruk Memorial Pool.

Swimmers from other six countries will also be in action: Brazil, Costa Rica, India, New Zealand, Singapore and South Africa.