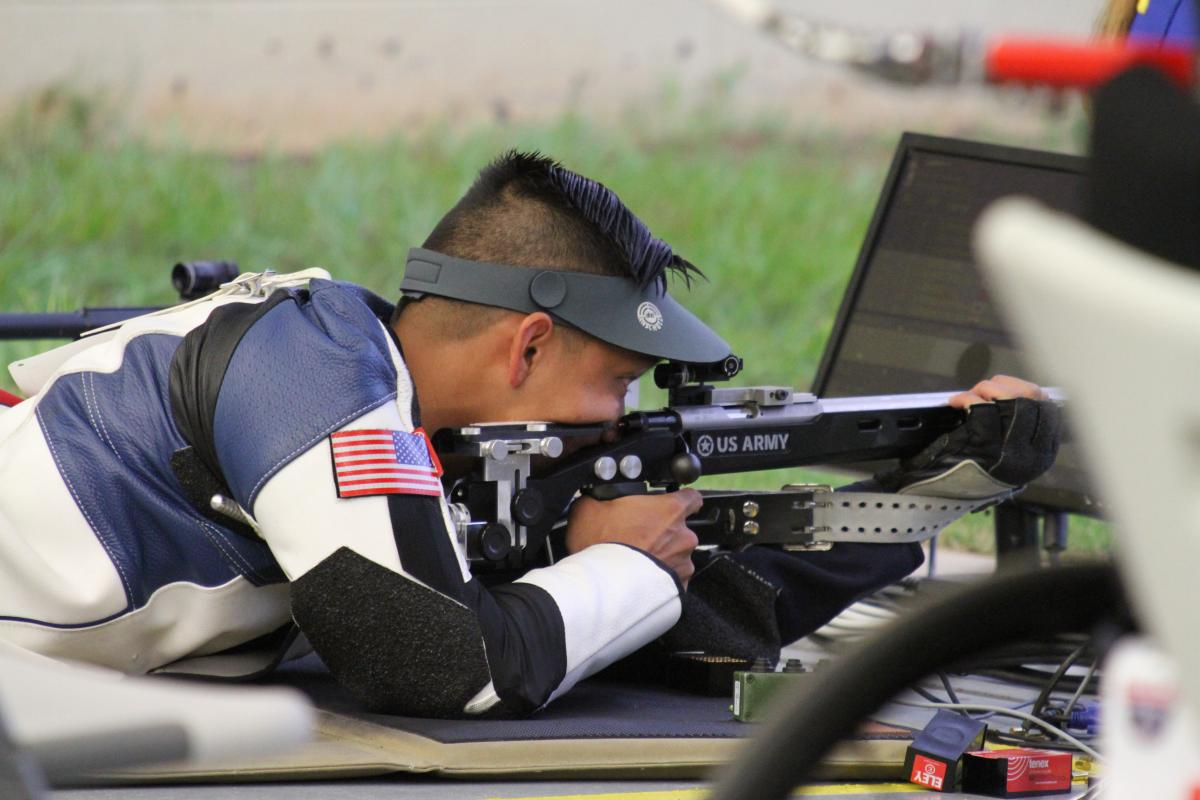 All eyes will be on South Korea once again as around 200 shooters from 40 countries compete across 13 individual events in the sixth edition of the Worlds from 3-11 May. It will be the first opportunity for athletes to secure quota places for their countries for the Tokyo 2020 Paralympic Games.

The World Series moves back to Europe, with the fourth leg being held in Lignano Sabbiadoro, Italy, from 24-27 May, followed by the fifth in Sheffield, Great Britain, between 31 May and 3 June.

Ostend, Belgium, will stage the first Road World Cup of the year, between 2 and 5 May, with men’s and women’s individual road and time trial events.

The first powerlifting continental competition will be held in Berck-Sur-Mer, France, from 25-29 May, with some of the world’s strongest Para athletes competing.

The season-opener will take place in Szeged, Hungary, between 18 and 20 May.

Two World Cups will be held in May, with Aguilas, Spain, hosting the first on 6 May, followed by another in Dorney, Great Britain, on 28 May.

Three legs will take place in May. Beijing, China, will stage the first between 11 and 13 May, followed by Rieti, Italy, from 18-20 May, and Nottwil, Switzerland, between 25 and 27 May.

The fourth edition of the sport’s continental competition will be held in Ho Chi Minh City, Vietnam, on 24 May.

Sao Paulo, Brazil, will be the host city of yet another Para sport event, from 20-27 May.

Eight men’s and eight women’s national teams will gather in the Belgian capital city for this event, which serves as preparation ahead of June’s World Championships in Malmo, Sweden.

Some of the world’s best Para table tennis players will gather in Bratislava, Slovakia, from 2-5 May, and in Lasko, Slovenia, between 9 and 12 May, for these traditional events.

Yokohama, Japan, will be the next stop for the world’s best Para triathletes, between 12 and 13 May.

Turkey will stage the next Para Badminton International in the city of Konya, between 8 and 13 May.

USA, Canada and Team Europe will face-off in Ostrava, Czech Republic, between 1 and 5 May. Parallel to it, a development camp with participants from more than 10 countries will take place, aiming to identify and train new players from more regions.