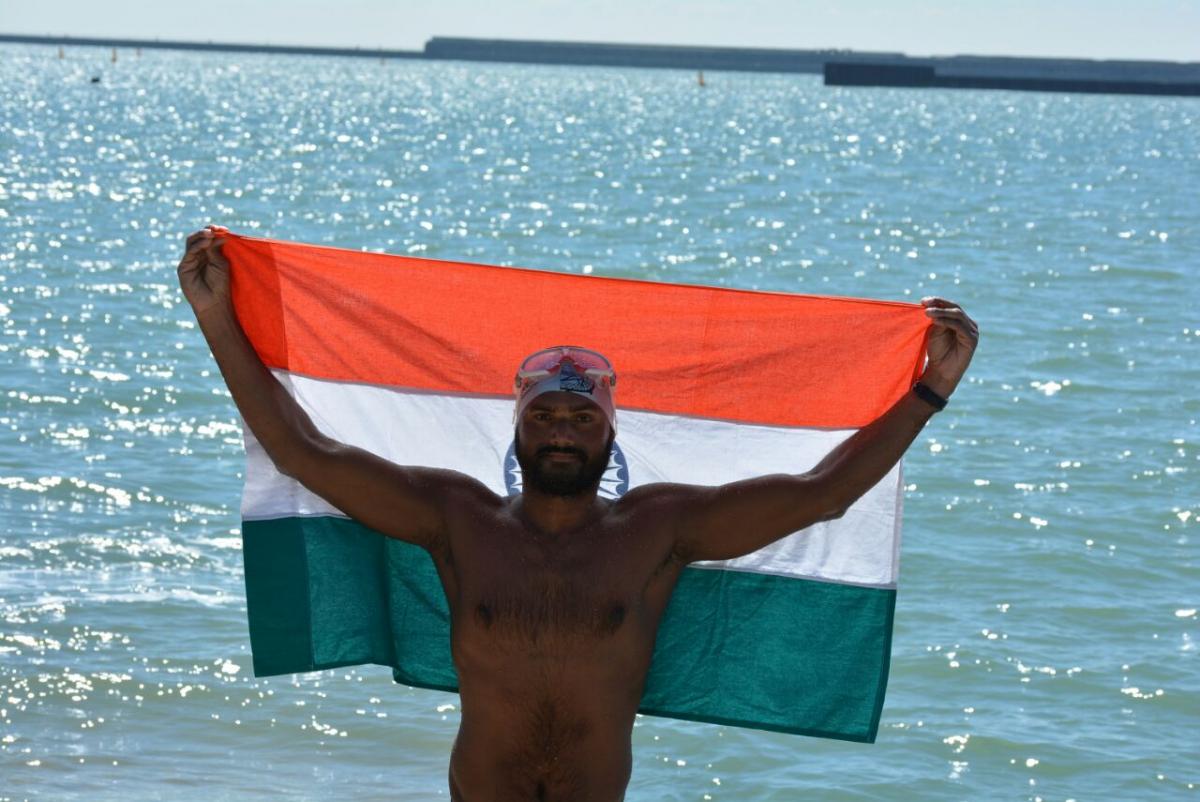 “Disabilities are not something physical but mental. By doing these swims I want to change society’s perceptions on people with disabilities and show that anyone can do anything."

The English Channel is one of the busiest stretches of open water in the world. Many swimmers have tried to navigate the 34km of sea from the south coast of Great Britain to the northern coast of France, but few have made it.

Even fewer swimmers with an impairment attempt it, yet India’s Satyendra Singh, Jagdish Chandra, Chetan Raut and Rimo Shah were determined to try.

Singh said: “I remember reading the newspaper one day about a swimmer who had crossed the English Channel and [it] inspired me to do the same.”

And on June 24, that is exactly what he did; adding his name to the record books as part of a four-man relay, crossing the Channel in a time of 12 hours and 26 minutes.

“The key to do so was staying mentally strong,” said Singh, who swam 36km in the Arabian Sea as preparation. “Disabilities are not something physical but mental. By doing these swims I want to change society’s perceptions on people with disabilities and show that anyone can do anything."

They completed the challenge after a long preparation.

Singh continued: “We had been training hard for the last two years in the pool, the sea and the gym. I was personally still nervous, but positive thinking and improving my confidence was key to making it through this challenge.”

You may think Singh would want a rest after such a mammoth feat, but the Para swimmer, who has a lower limb impairment, already has his next target in mind.

“I will try qualify for the Asian Para Games and win a medal there,” he said.

First come the national trials to qualify for the Games, which will take place in Jakarta, Indonesia, from 6-13 October.

After that, he is hoping to compete at his maiden Paralympic Games at Tokyo 2020. 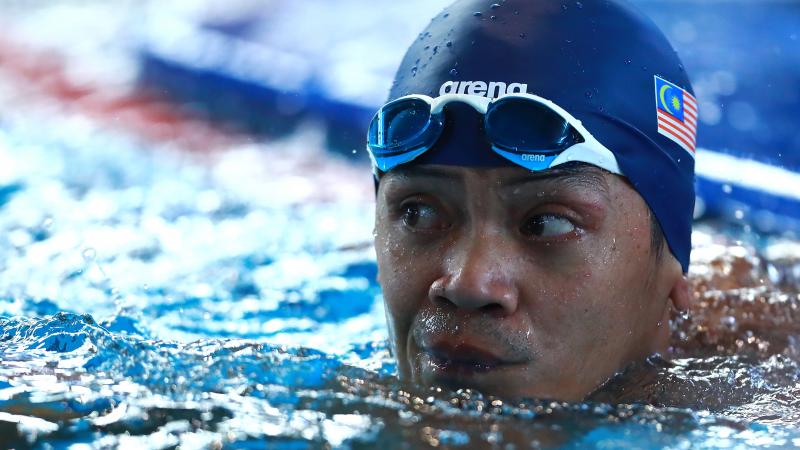