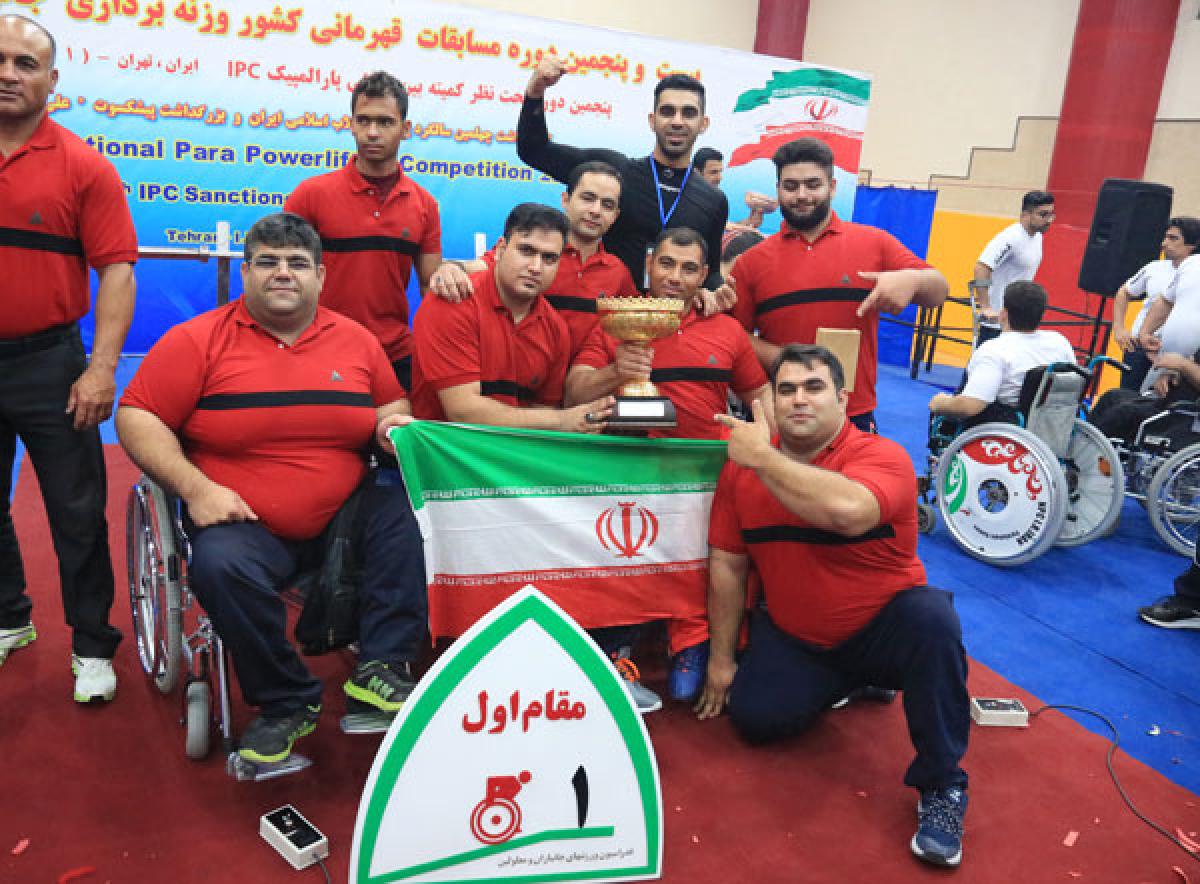 Iran have selected their powerlifting team for Indonesia 2018

Eight Iranian powerlifters have been called up to the national team who will participate in October’s Indonesia 2018 Asian Para Games, following standout performances at the Iran 2018 National Para Powerlifting Competition.

They are Amir Jafari Arangeh, Seyed Yousef Yousefi Pashaki (up to 65kg), Hamzeh Mohammadi (up to 72kg), Rohallah Rostami, Nader Moradi (up to 80kg), Hamed Solhipour, Saman Razi (up to 97kg), Mansour Pourmirzaei (over 107kg).

Minor injuries prevented Rio 2016 champions Siamand Rahman and Majid Farzin from competing at the national event but they will also participate in Indonesia 2018, as well as at September’s Kitakyushu 2018 World Para Powerlifting Asia-Oceania Open Championships.

A total of 127 youth and senior male athletes took part in the national event between 24 and 26 June, in the Iranian capital city of Tehran.

Iran are one of the strongest nations in the powerlifting international scene. They took two golds and one bronze at Rio 2016, finishing fourth in the medals table, and claimed three golds, four silvers and one bronze to finish third at the Mexico City 2017 World Championships.

Indonesia 2018 will be the third edition of the Asian Para Games, with around 3,000 athletes competing in 18 sports from 6-13 October.

The Asia-Oceania Open Championships will take place in Kitakyushu, Japan, between 8 and 12 September. More information is available on the official website. 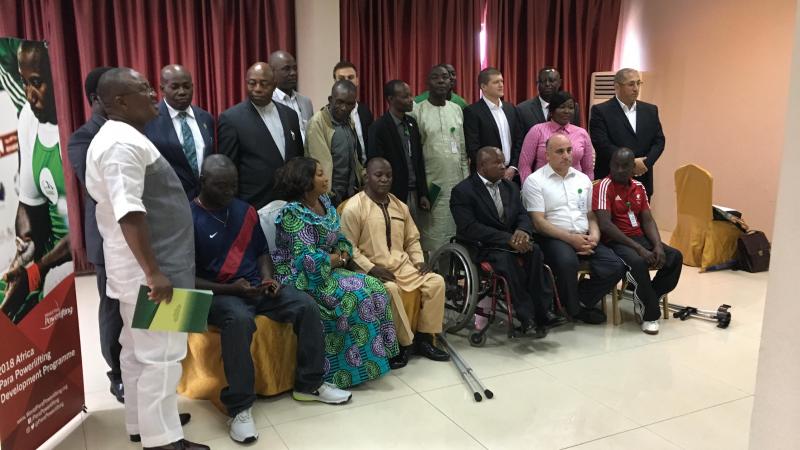 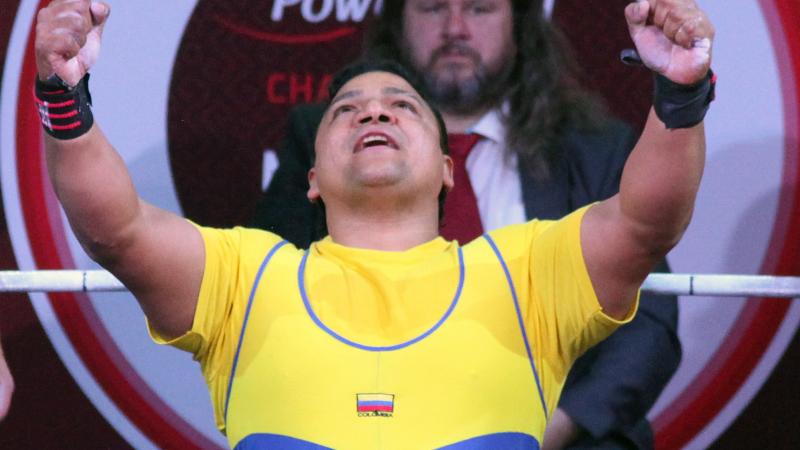