In the run-up to the London 2012 Paralympic Games, paralympic.org is devoting one week to promote each of the 20 sports. This week focuses on Para-Table Tennis. 16 Apr 2012
Imagen 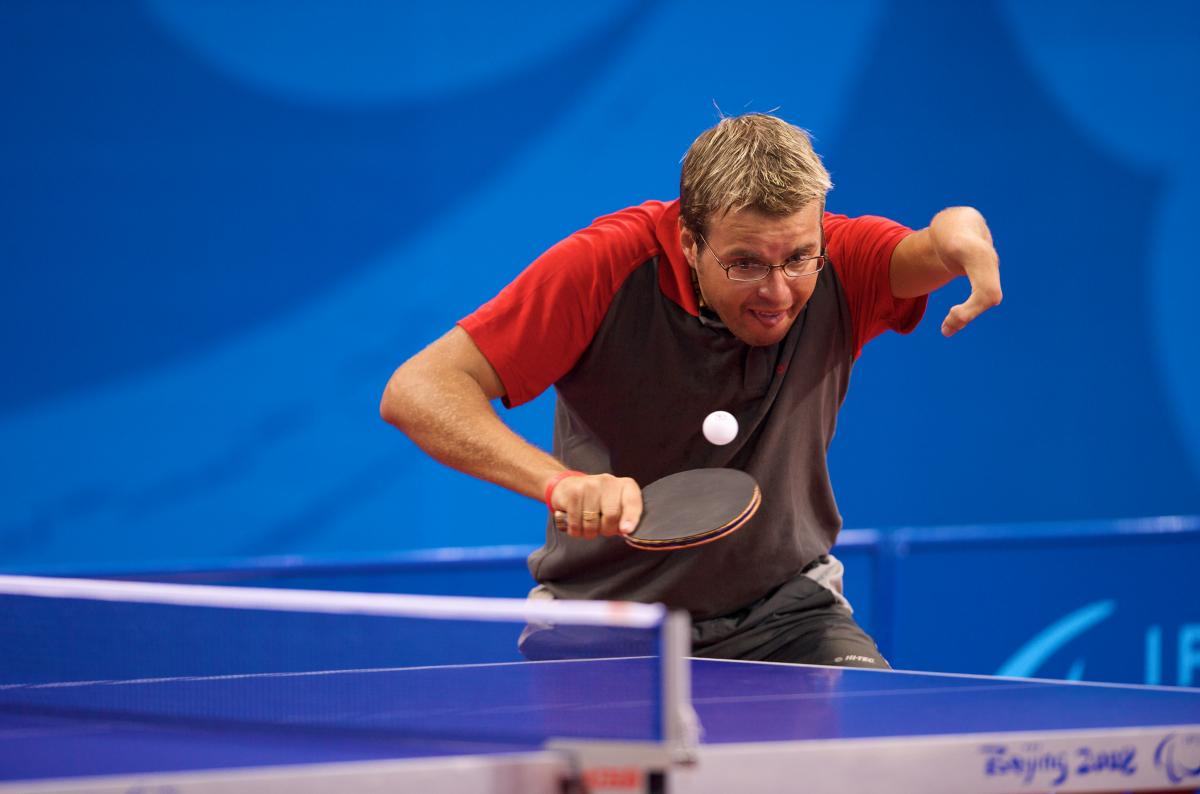 “In each class, there is a level of excitement.”

Paralympic Sport is already unique in itself, but Para-Table Tennis is even more distinct in that it integrates a variety of disabilities.

At London 2012, 11 different classifications will be used – five for wheelchair athletes, five for standing athletes and one for athletes with intellectual disabilities.

The final category means it will be the first time since 2000 that athletes with an intellectual disability will be allowed compete in the Paralympics.

“We’re able to offer the full spectrum,” said Alison Burchell, Deputy Director of the ITTF Para Table-Tennis division. “In each class, there is a level of excitement.”

The sport has been part of the Paralympic programme since the first Games in Rome in 1960 – 28 years before the sport made its Olympic debut.

Para-Table Tennis is similar to the able-bodied game, though wheelchair players must serve over the end line so that their opponents do not have difficulty reaching the ball.

In London, 174 male and 102 female players will compete in singles, doubles and team events.

All-day passes are still available to see Para-Table Tennis, which takes place 30 August – 8 September at the ExCeL, and there is bound to be an equal representation of competitors from around the globe in London, insists Burchell.

“Table tennis is a fairly accessible sport for all people with disabilities,” she said. “I think that particularly in developing areas like Africa, South America and some parts of Asia and Oceania, there’s been a huge growth.”

Para-Table Tennis was handed over from the IPC to the ITTF in 2007, and since then, the sport’s number of national associations has increased to 215. 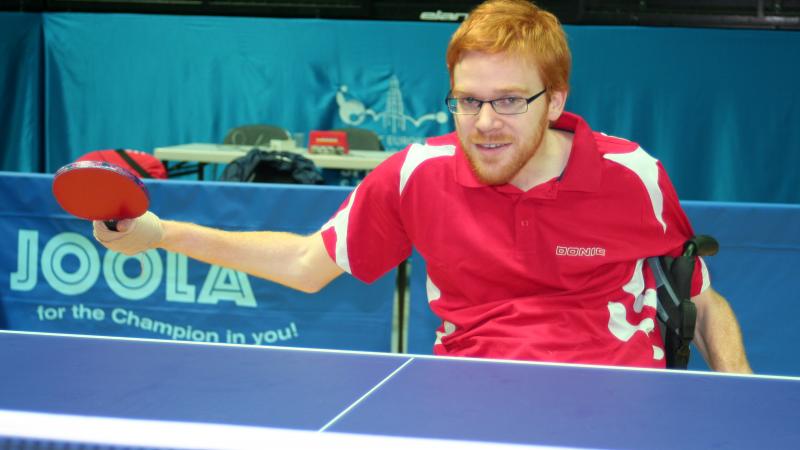 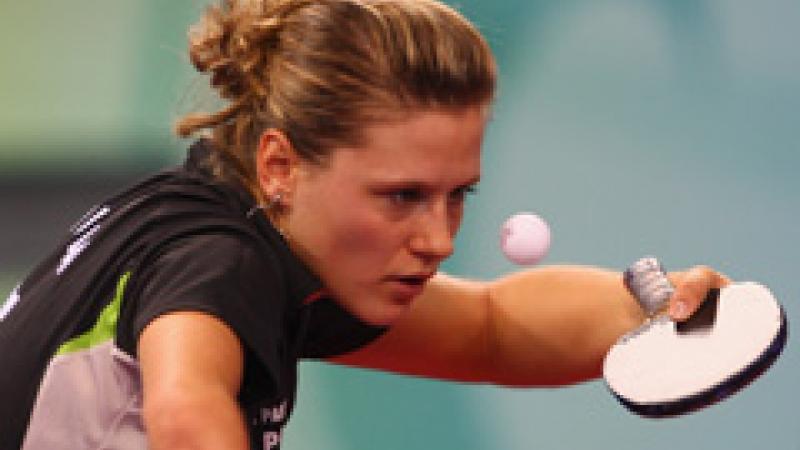