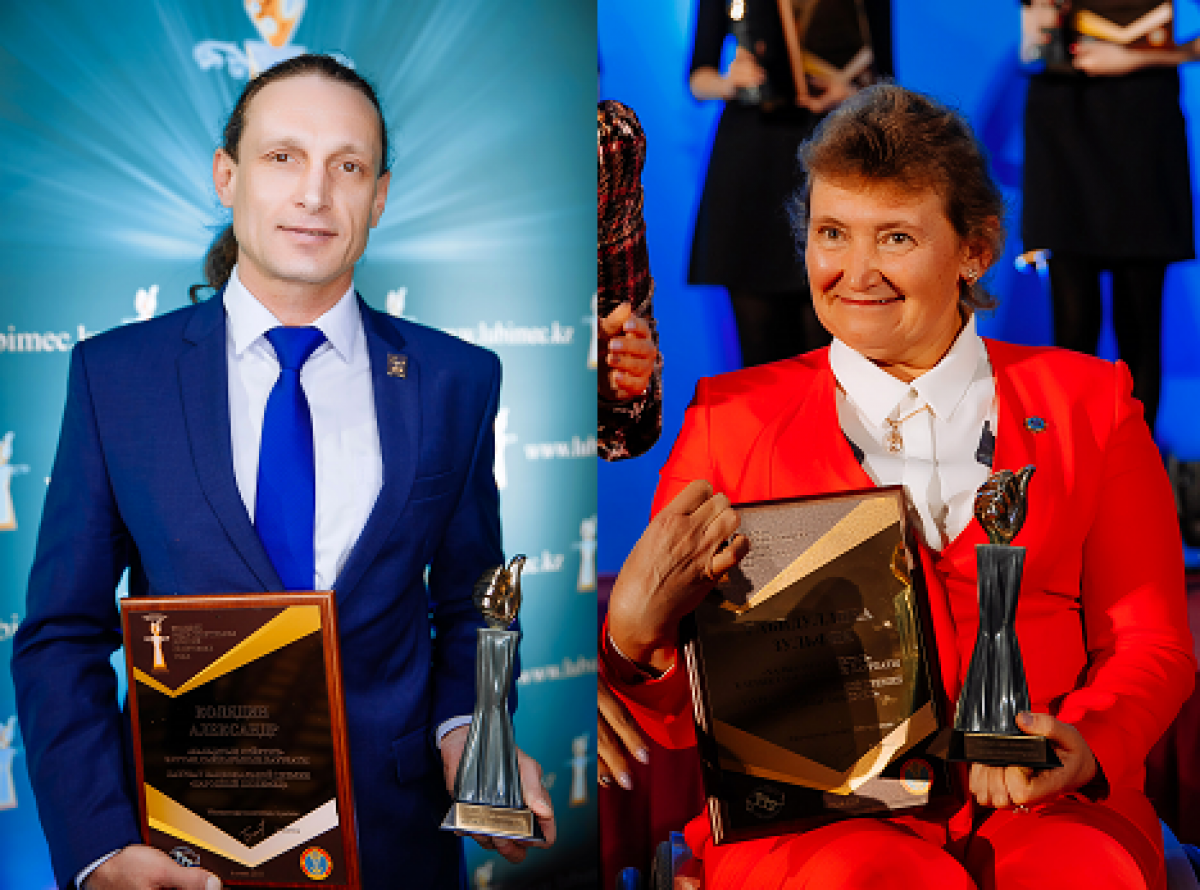 Paralympic champions Alexandr Kolyadin and Zulfiya Gabidullina will hope that 2019 is as successful as last year after they were named Best Male and Female Athlete of the Year in Kazakhstan at the annual People’s Favourite Awards.

For Para Nordic skier Kolyadin the prize represents a special boost ahead of the World Championships in Prince George, Canada, next month.

In 2018, he became the first Kazakh Para athlete to win Paralympic Winter Games gold in PyeongChang following his victory in the men’s 1.5 km standing.

The 45-year-old is also a professional snow sculptor displaying his work in public places around his hometown Kustanai.

The class S3 swimmer is the first athlete from Kazakhstan to take a gold medal in the Paralympic Games after she won the women’s 100m freestyle S3 at Rio 2016.

It was the eight edition of the People’s Favourite Awards. As a tradition, each winner is drawn by famous Kazakh illustrator Valery Krestnikov and the draw is sold after the ceremony in a charity auction.

The winners of the 27 categories were chosen by online voting. The list includes Kazakh actress Samal Yeslyamova who won the Best Actress award at last year’s Cannes Film Festival for her role in the movie “Ayka” shortlisted for the 2019 Oscars. 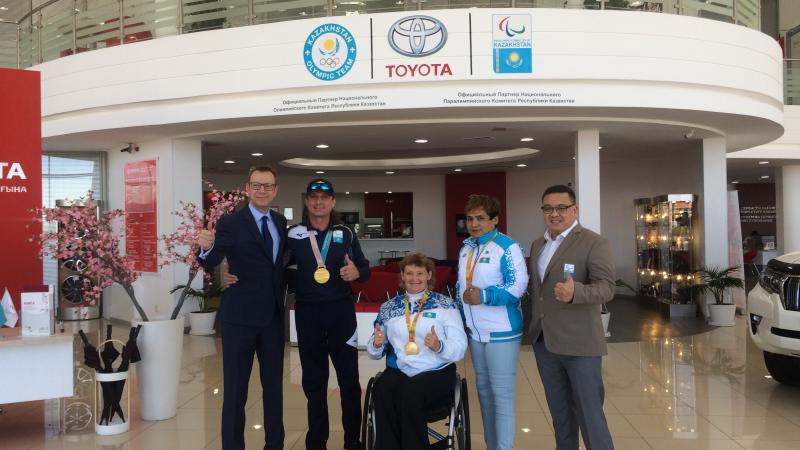