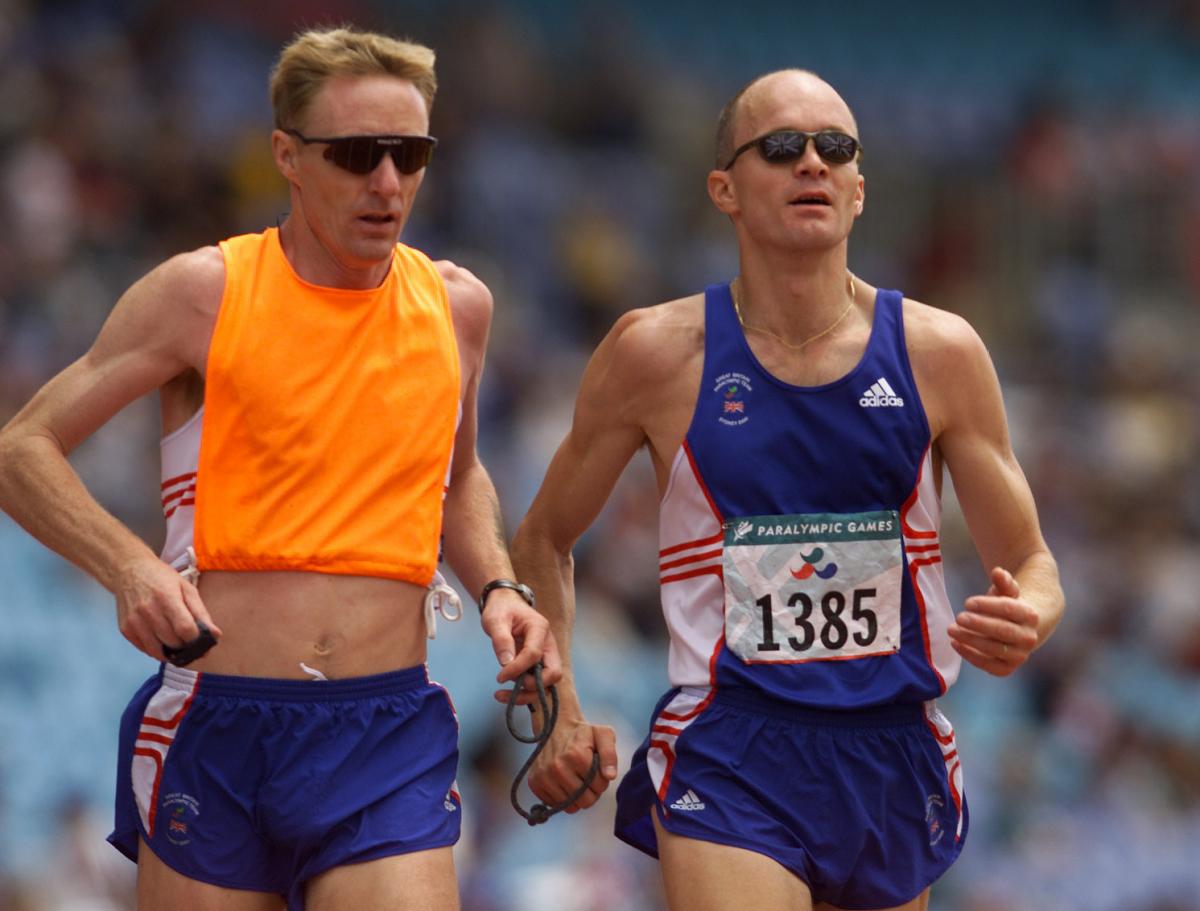 The International Paralympic Committee (IPC) is saddened to hear of the passing of British athletics multiple-Paralympic champion Bob Matthews MBE, who died on 11 April, and extends its sincere condolences to his family and friends.

Matthews, who was diagnosed with a brain tumour last year, was a vision impaired middle and long distance runner who claimed 13 Paralympic medals between Stoke Mandeville/New York 1984 and Athens 2004, including eight golds, four silvers and one bronze.

He also set 22 world records, was the first Paralympian to be appointed an Order of the British Empire (MBE) and the first blind runner to clock under two minutes in the 800m, to become one of the most successful Paralympic athletes ever.

After his last Paralympic appearance at Athens 2004, Matthews emigrated to Auckland, New Zealand, and went on to represent the country in triathlon and cycling.