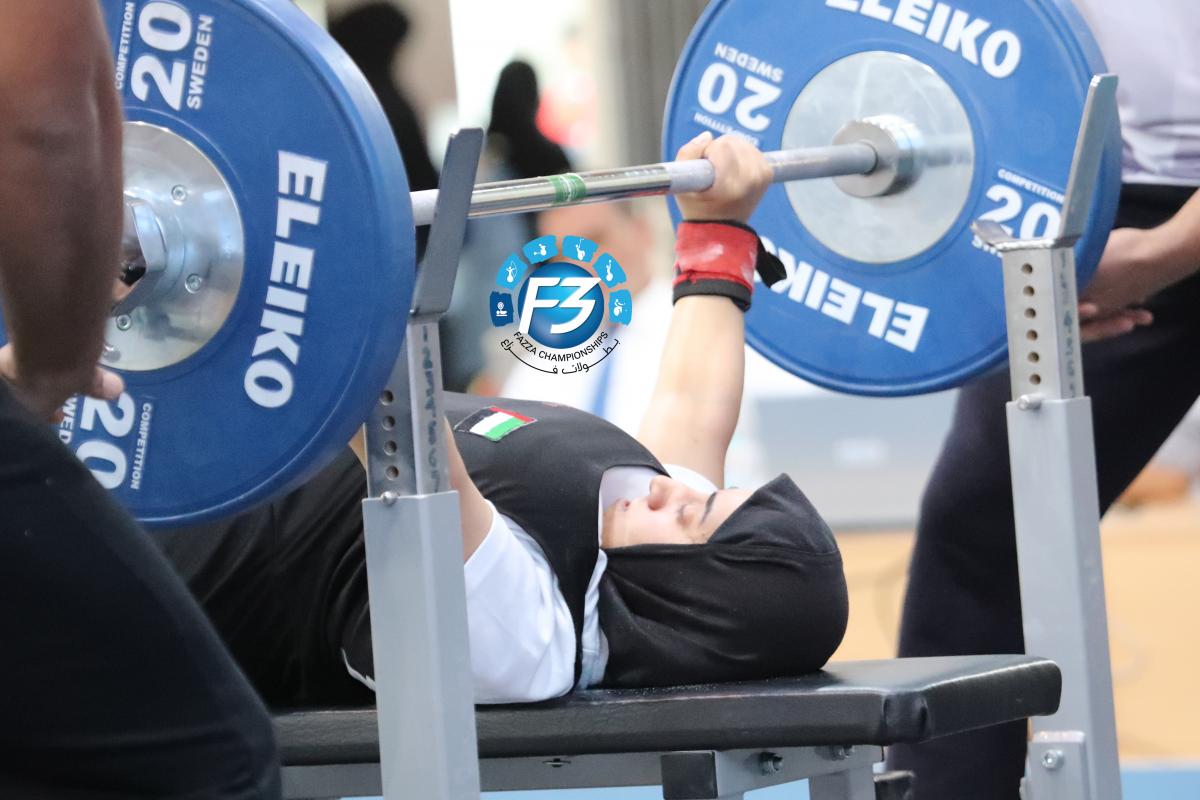 Triple Paralympic gold medallist Lidiia Soloviova won the women's up to 50kg with a 103kg lift. Even though she failed to lift 108kg in the following two attempts, she ended first.

Soloviova's main goal for the year is the European Championships, where she is hoping to reach the podium again after an unexpected fourth place at last year's World Championships left her out of the podium at a major competition for the first time in her career.

In the same category, United Arab Emirates' Marjam Alzejoudi failed her three attempts and finished out of the podium.

London 2012 champion Esther Oyema secured gold in the women's up to 55kg after clearing the bar at 125kg, a lift that would have made her secure gold at the 2017 World Championships in Mexico City.

The Nigerian finished ahead of Turkey's Yasemin Ceylan (100kg) and Indonesia's Rani Puji Astuti (80kg), who completed the top three.

The other Paralympic gold medallist who enjoyed success in Dubai was Nigeria's reigning Paralympic and world champion Roland Ezuruike, who won the men's up to 54kg following a 192kg lift. Kazakhstan's David Degtyarev (147kg) sealed silver.

Jordan's Mohammad Tarbash won the last gold of the day in the men's up to 59kg with a 178 lift. Kyrgyzstan's Esen Kaliev (163kg) and Thailand's Choochat Sukjarern (150kg) completed the podium.

Competition continues tomorrow (19 February) with the men's up to 65kg and 72kg events being contested.