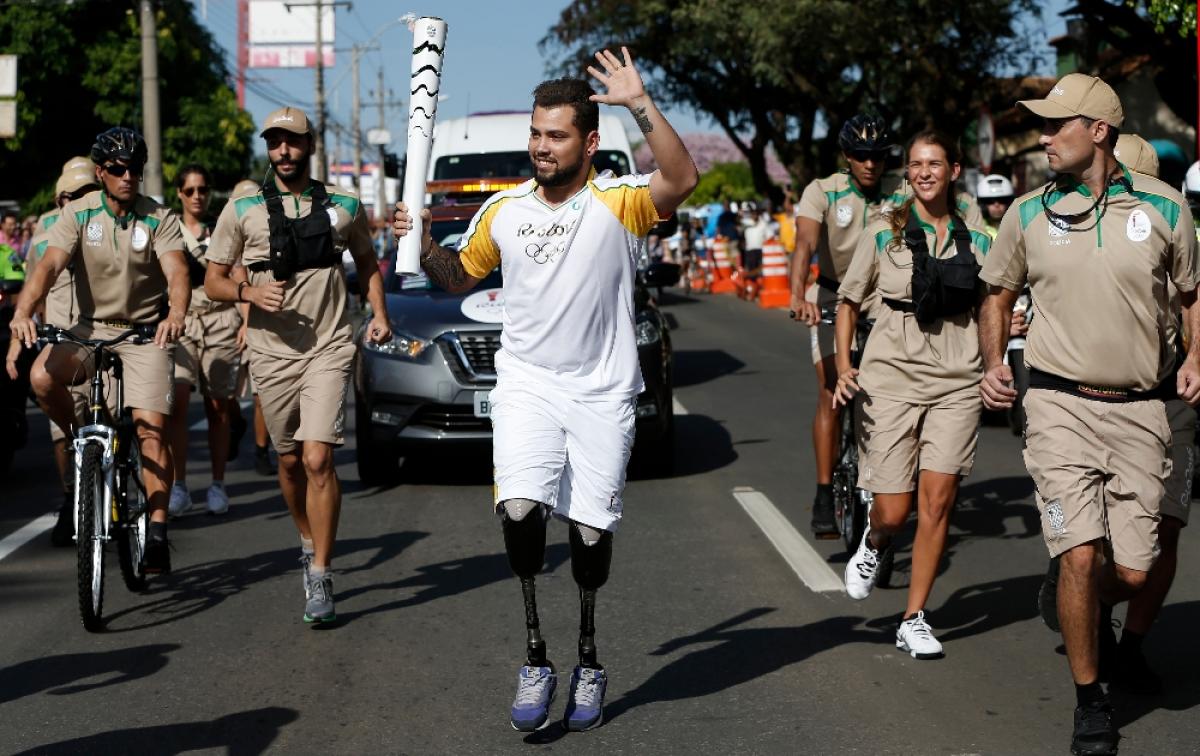 Alan Oliveira will be out to defend his 200m title at the Rio 2016 Paralympic Games.

The Torch Relay that began in Brasília on Tuesday (5 May) may have been for the Rio 2016 Olympic Games, but two of Brazil’s leading Paralympians were among the stars of the party. Alan Fonteles Oliveira and Natália Mayara left their mark on a historic day in Latin America’s biggest country.

Mayara is Brazil’s leading wheelchair tennis player – the reigning singles and doubles Parapan-American Games champion – and she gave an inspirational speech when Rio 2016 took the flame to the United Nations in Geneva last week.

The Paralympic duo joined a host of sporting stars, VIPs and everyday heroes in celebrating the arrival of the Olympic flame in Brazil and the start of the 95-day torch relay.

Oliveira produced one of the most memorable moments of the London 2012 Paralympic Games when he stunned South African favourite Oscar Pistorius to win the T43/44 200m title, and the following year won three golds (100m, 200m and 400m) at the World Championships. 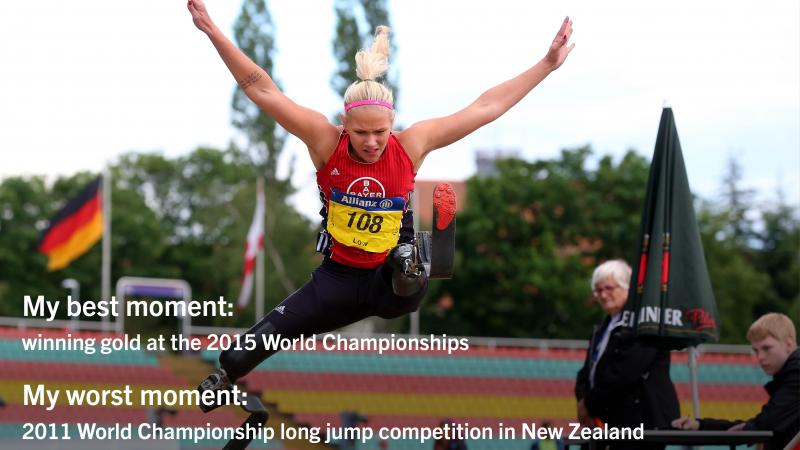