Brazil’s goalball star is hoping to help his country win the Paralympic title on home soil, at Rio 2016. 04 May 2016
Imagen 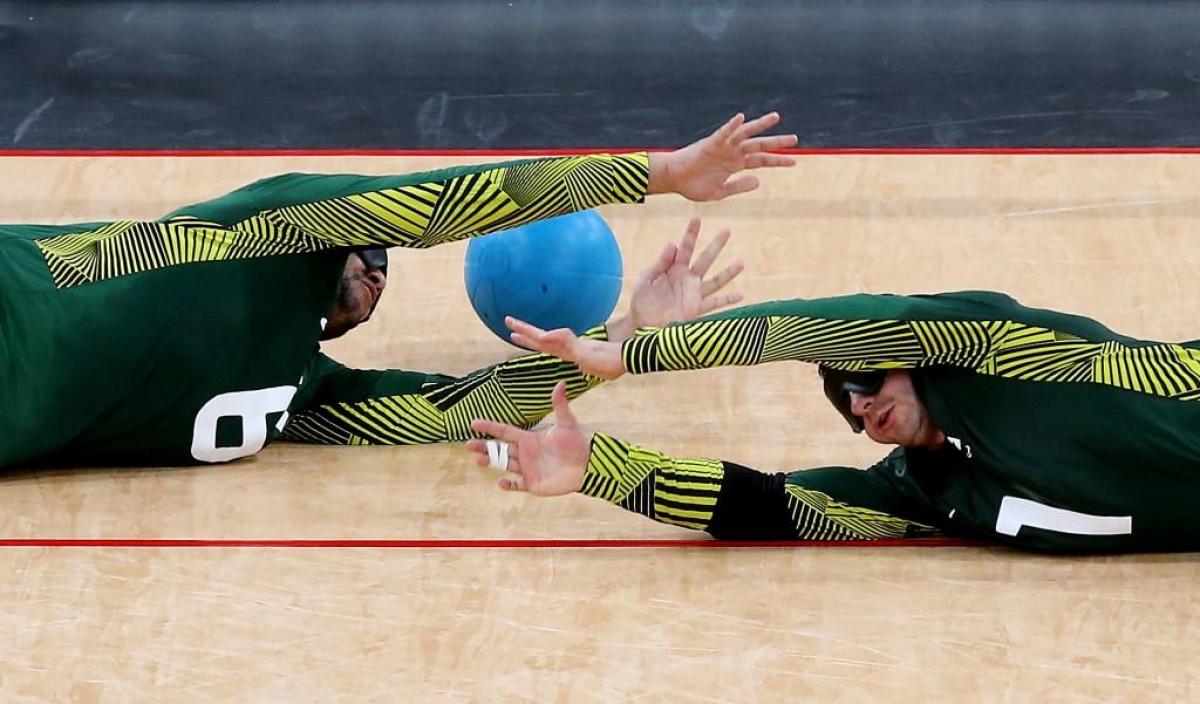 Jose Roberto Ferreira de Oliveira (R) and Romario Diego Marques of Brazil fail to stop a goal during the Men's Group A Goalball match between Finland and Brazil at the London 2012 Paralympic Games.

During a glittering career, the 26-year-old three-time Paralympian has won a number of medals, including the 2014 world title and gold at the 2011 and 2015 Parapan American Games. Now he aims to win the biggest prize of all on home soil.

“Hopefully, a gold medal is waiting for us in Rio,” he said. “That is the only thing missing in my career and I want to get it done this year.

“It is a dream for any athlete to take part of a Paralympic Games edition in his home country. A lot of athletes would like to be in my position right now, so I really have to value this fact.”

At his first Paralympics in Beijing in 2008, Brazil failed to medal, but at London 2012 the team performed admirably winning silver after losing out to Finland in the gold medal match.

“We had already claimed the gold medal in Guadalajara, but it was a great feeling anyway,” said Marques who finished the competition in Toronto with 13 goals.

“We focus mainly on the Paralympic Games, but we dedicated a lot in order to get that medal. It was also great to mentor the young players as well.”

Although it is likely the Paralympic hosts will face the USA again in Rio, along with defending champions Finland, the Brazilian has said he is looking forward to playing Turkey.

“That is a team we have not beaten yet, so I am pretty excited to play against them and pull this one off,” said Marques who also identifies Lithuania as a potential threat.

“I think when you play at the Paralympics you just cannot choose a main opponent.

“There will be 10 great teams, so you have to be ready, with your defensive system ready.”