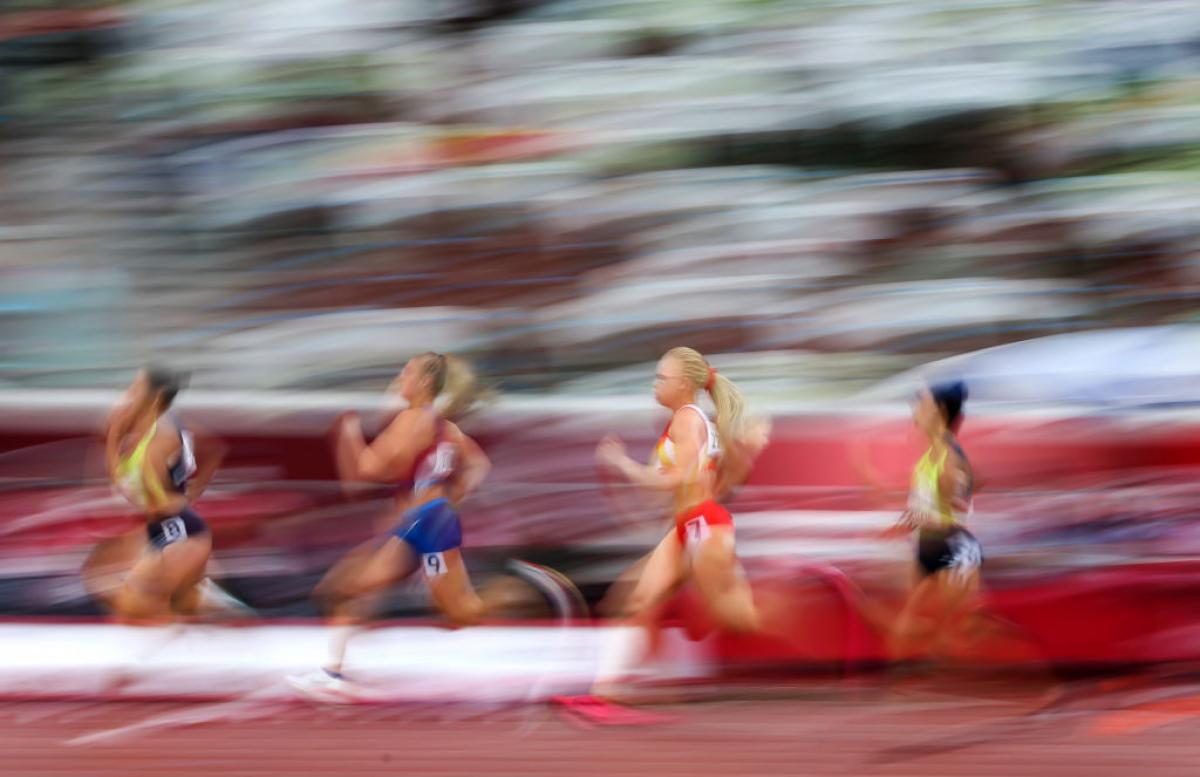 World Para Athletics announced on Tuesday (8 June 2022) the appointment of Paul Fitzgerald as its new Head from 15 June.

Fitzgerald is born in USA and has a Master of Science in Sports Management from the University of Southern Mississippi. He initiated his sports career at USA Fencing as International Programmes and National Team Manager, working closely with Paralympic and Olympic athletes.

He also worked as a consultant for the US Paralympics and was part of the Organising Committees of the Baku 2015 European Games and the Gold Coast 2018 Commonwealth Games.

“Paul Fitzgerald has an extensive background in major events and across multiple sports, having worked at three Olympic and Paralympic Games, one Commonwealth Games and many world and continental championships. His experience in leadership positions in sport federations will be a great asset to World Para Athletics in an important and exciting phase for the organisation and the sport. I look forward to welcoming him to the team.”

“I am extremely excited to begin this role in service of the World Para Athletics community. It is an honour to have the faith of the International Paralympic Committee leadership and I look forward to their continued support as World Para Athletics continues to grow and forge a new and exciting path into the future. While we aim to continue building on the successes of the past, I trust that all stakeholders who share the athlete focused values of courage, determination, inspiration and equality will work in collaboration with our team to improve access and opportunities for all.”