Peacock and Oliveira to compete at 2013 BT Great City Games 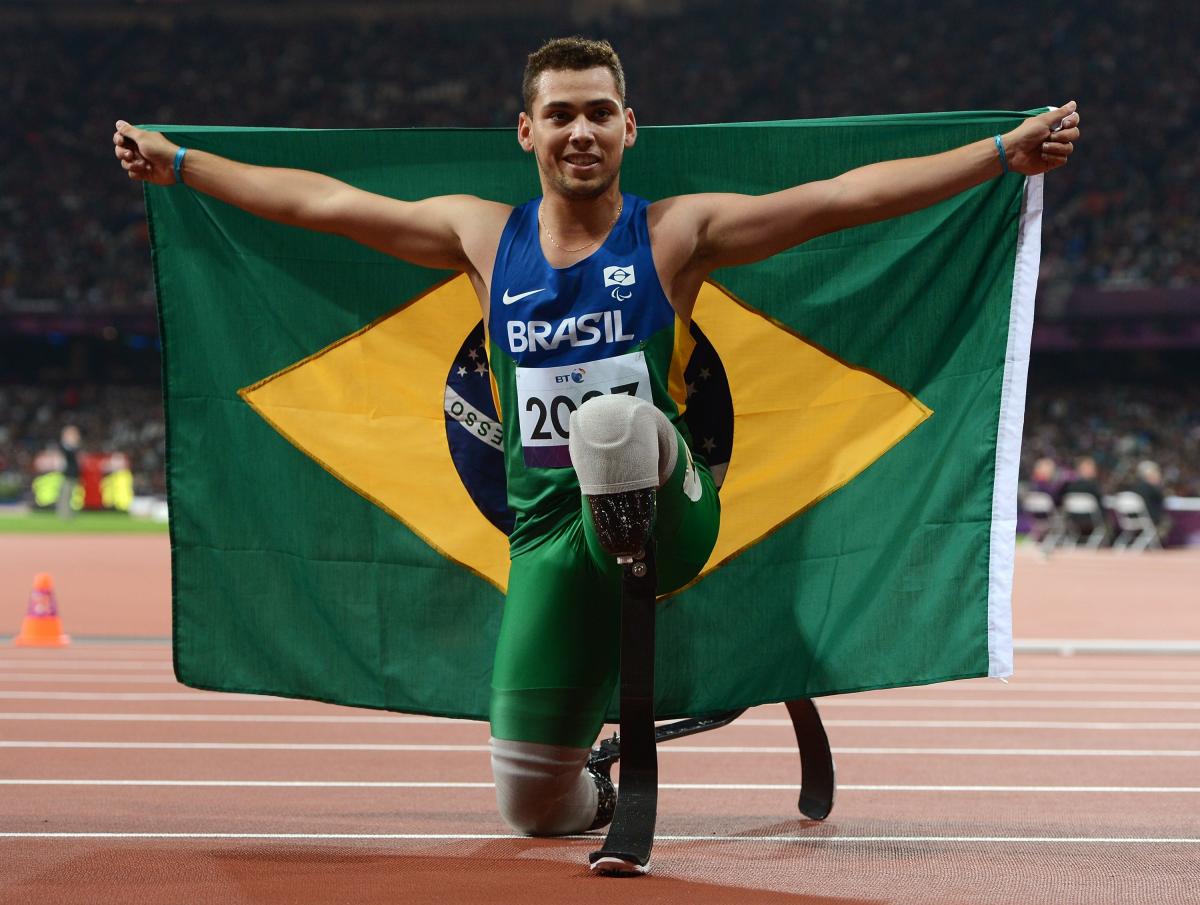 "It will be great to compete in front of people who may not have had tickets for London 2012 and who will be watching athletics for the first time."

Two of the world fastest amputee sprinters - Paralympic champions Jonnie Peacock of Great Britain and Brazil’s Alan Oliveira – have confirmed they will compete at the 2013 BT Great City Games later this month in Manchester, Great Britain.

Both athletes drew global headlines last year with their performances at London 2012 and the event on Saturday 25 May will be the first time they have both competed in Britain since the Paralympic Games.

Peacock, the 19 year old 100m T44 Paralympic champion and world record holder, will race over 100m, whilst 20 year old Oliveira will compete over 200m, the event he won Paralympic gold in last summer.

"I am really excited to be running in Manchester again, the World Cup was great fun and this is something different, “ said Peacock who underwent ankle surgery four weeks after London 2012.

"It will be great to compete in front of people who may not have had tickets for London 2012 and who will be watching athletics for the first time.

"Who knows they might have just popped out for a spot of shopping and suddenly they see top class athletics. It's a perfect way to promote the sport and it's free.”

At last month’s IPC Athletics Grand Prix in Sao Paulo, Brazil, Oliveira showed he is in rich form by running the 100m in 10.95. His time broke his own Brazilian record and was just 0.04 seconds outside the T43 world record which is held jointly by South Africa’s Oscar Pistorius and USA’s Blake Leeper.

The 2013 Great City Fames first took place in Manchester five years ago and a crowd of 20,000 is expected on Deansgate, a busy shopping street in Manchester to see some of the world’s leading athletes compete on a purpose built, IAAF certified track.

On Monday (20 May) event organisers will announce the names of other leading Paralympians who will line-up against Peacock, Oliveira and Reid. Many of the athletes will be using the event to test their form ahead of July's IPC Athletics World Championships in Lyon, France. 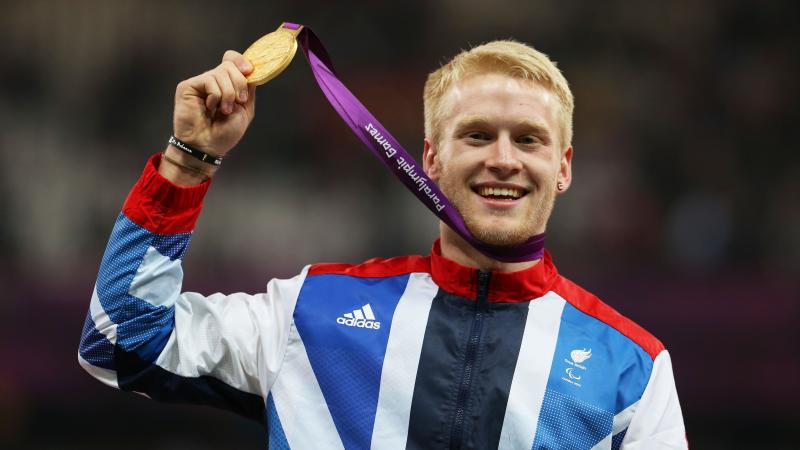 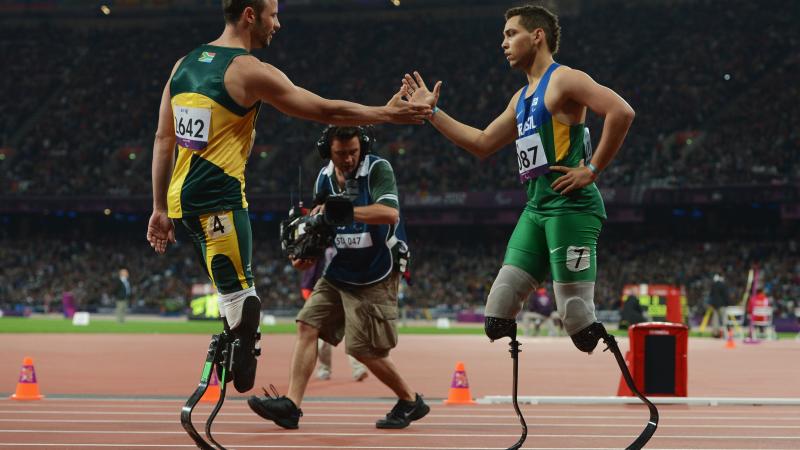