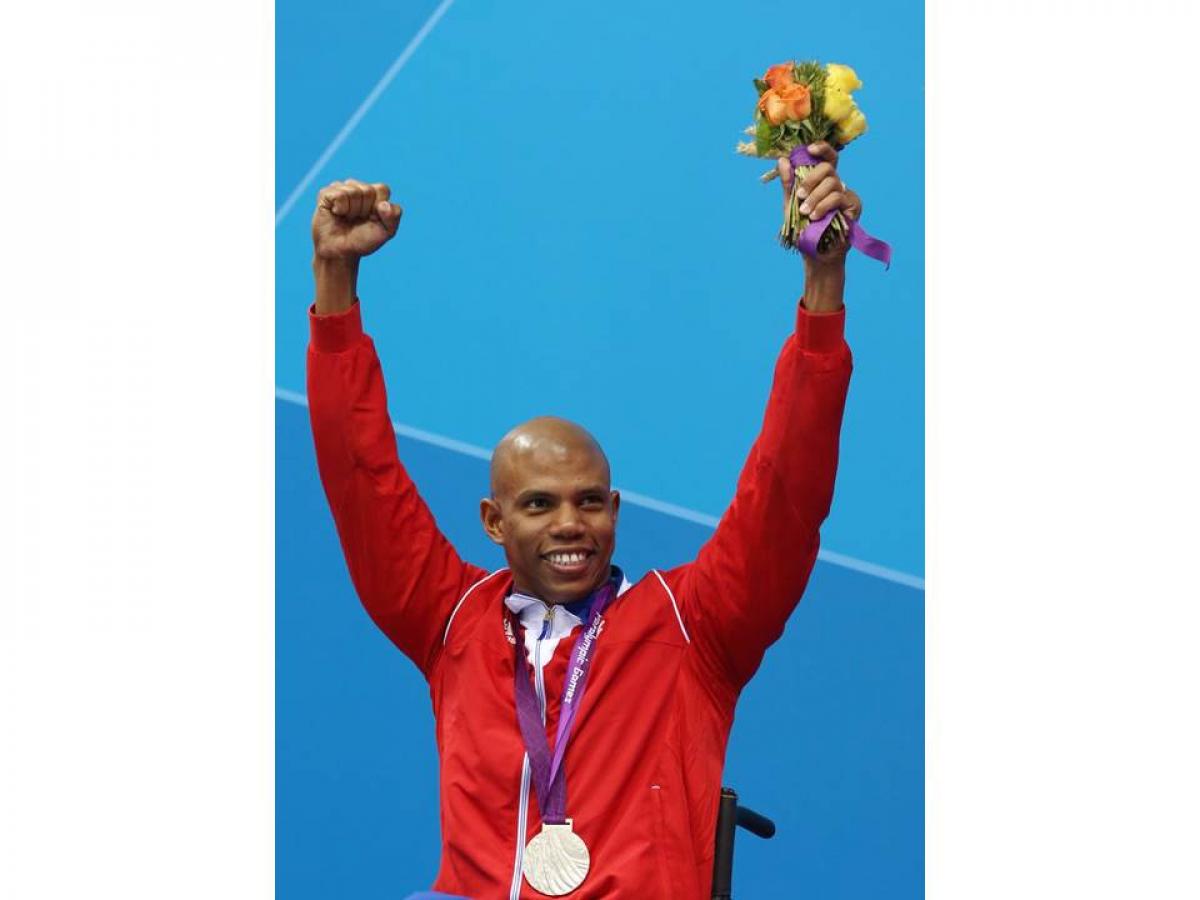 "I am hoping to compete at the Tokyo 2020 Paralympic Games. But to participate is not enough for me. Not even to win silver or bronze. I am training hard and I want to win gold.”

“Winning gold in Rio was a dream come true. Four years of tough trainings with a clear goal in mind is what made this possible,” he said.

“To have become Cuba’s first swimming Paralympic champion is huge for me. I made a big sacrifice, gave everything I had, and had full dedication, discipline and the necessary support from my country, my family and friends.”

“It was such a fast race, and you cannot think much during that minute. But it was on the last 12 metres when I began to lack energy so I thought about my family, all the Cubans watching the Paralympic Games on TV and God to gain extra energy,” he explained.

“I did not know I had won at that instant, but immediately looked at my teammates in the tribunes, saw they were celebrating and knew I was the Paralympic champion. After leaving London with a bitter taste four years ago because I could not seal gold, I was finally fulfilling my dream.

“When I was standing on the podium and listening to the Cuban national anthem, I felt full happiness. It was at that moment that I really realised I was a Paralympic champion.”

Perez Escalona, who also claimed bronze in the 400m freestyle S6 in Rio, began his preparations for Latin America’s first Paralympics right after competing at London 2012, where he won one silver and one bronze.

“London was my first Paralympic Games and was important for me because it showed me what I needed to improve in the lead-up to Rio 2016 and focused on that,” he said.

“I followed the best preparation ever and was in my best possible shape, in Rio. Besides, we had the great Brazilian crowd cheering for us and the volunteers always helping to make us feel comfortable and to deliver a successful Games.”

The Cuban has never competed at a World Championships but will have his first chance next year in Mexico City.

“It is the only title still missing in my trophy cabinet,” said Perez Escalona, also a two-time Parapan American champion.

“And thinking further ahead, I am hoping to compete at the Tokyo 2020 Paralympic Games. But to participate is not enough for me. Not even to win silver or bronze. I am training hard and I want to win gold.” 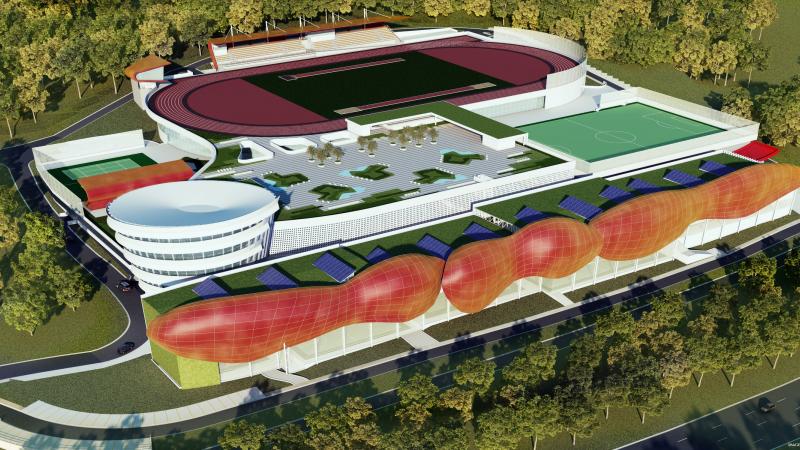