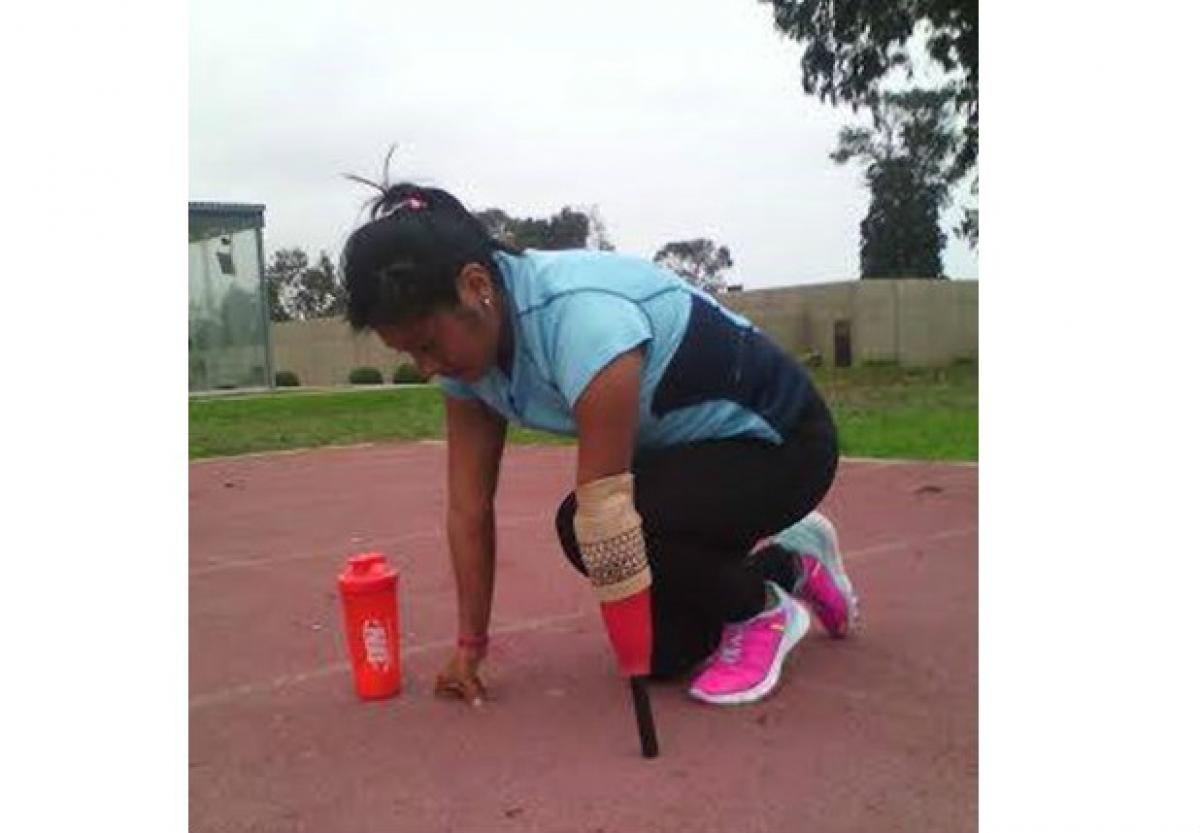 Only three years after taking up athletics, Peruvian sprinter Yeny Vargas is preparing to compete at her first Paralympic Games.

In early 2013, the 18-year-old was invited by her school to take part in her first athletics event. Vargas proved to be naturally talented – she won a silver medal and started to dream about qualifying for the Paralympic Games.

She quickly abandoned that dream due to financial issues but, with the support of her coach Fredy Medina, Vargas returned to the track in 2014 and has not stopped competing since.

“I finished among the top three places in most of my first races, which motivated me to continue training very hard towards my goal,” she said.

Para sports was fundamental to gaining her self-confidence after having her left arm amputated due to an electric shock when she was a little girl.

“It was very painful, I used to feel embarrassed because of that and tried to hide my arm in public,” she said.

“Sport has helped me a lot because when I run I do not worry about hiding my arm, but about running as fast as possible. At the end of every race, I feel like every other person because I can run just as everyone else.”

Vargas’ tenacity and huge amount of effort paid off as she will represent her country at the Rio 2016 Paralympic Games.

“When I found out that I could go to Rio, I felt really emotional because the Paralympics are one of the most important sporting events,” she said.

“I could not believe that my dream of competing at Rio 2016 was no longer a dream, but becoming real.”

The Peruvian believes the Games will be a life-changing experience.

“It will clearly be an unforgettable experience since I will compete with the world’s best athletes while representing my country, Peru,” she said.

Vargas will take part in the 400m T47 event at the Olympic Stadium in Rio. “My goals are to improve my personal best time and make it into the finals,” she said.

“I can imagine myself stepping on the podium – maybe not at these Games, because I still have a lot to work on, but later in my career for sure.”

The 19-year-old is also aware of how important Rio 2016 will be on a larger scale.

“It will definitely leave a mark in Latin America, especially in the countries where they do not practise Para sports a lot,” she said. 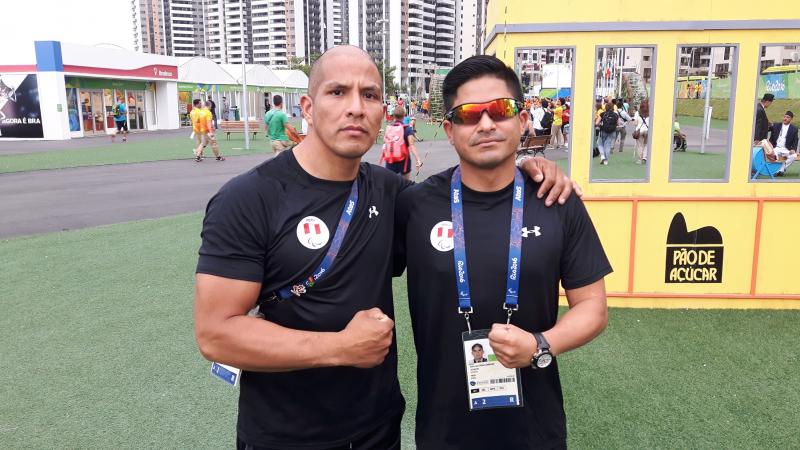