Although silver was tough to swallow, the British wheelchair fencer is learning from his first Paralympic Games. 07 Nov 2016
Imagen 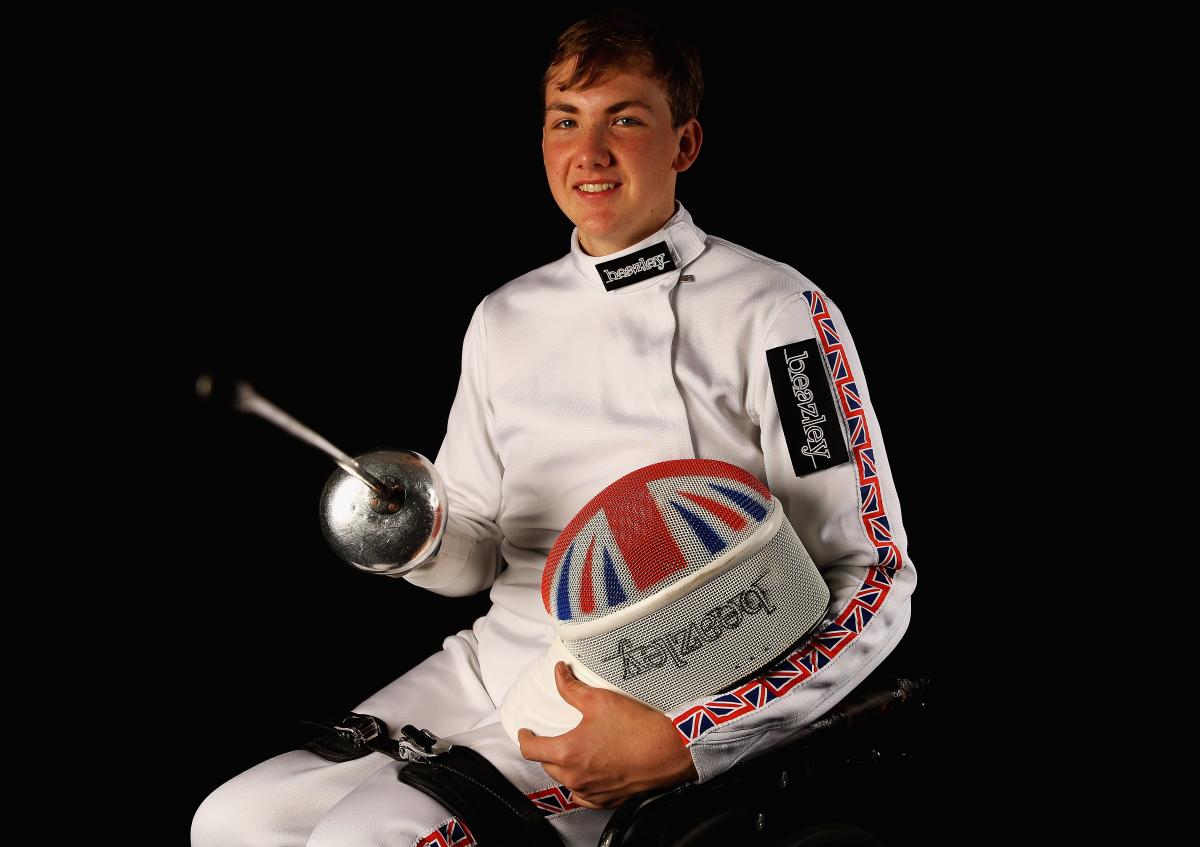 Missing out on a gold medal by just two points was tough to take for Great Britain’s Piers Gilliver. But now, having had more than a month to consider his impressive Paralympic debut at Rio 2016, the men’s epee category A world No. 1 said any frustration has dissipated.

“Initially I had the disappointment that I didn't win the gold,” Gilliver admitted. “As with every athlete, I always strive to achieve more.

“But once I reflect on it, I am so thrilled to come home with a silver medal. For years, to win a medal was purely a dream and to actually achieve it in Rio is truly amazing, and something that I will never forget.”

Gilliver’s medal was the first for a British wheelchair fencer at a Paralympics since Barcelona 1992, where the men’s team finished with bronze in the team sabre event.

The significance of winning his nation’s first fencing medal in 24 years is not lost on Gilliver.

“It means a huge amount to me to be able to raise Great Britain's profile on the international circuit,” he said. “It is something that I am very proud of and have been working hard to achieve. Wheelchair fencing is a small sport in [Great Britain] and so I hope that my results in Rio will inspire the next generation to take up this fantastic sport.”

Despite defeat in the final, Gilliver can be proud of his performance in the gold medal match at Rio 2016, losing by just two points to China’s Gang Sun. Sun’s 15-13 victory was the second time Gilliver had experienced defeat to the Chinese world No. 2 in a major final. He was also denied top spot on the podium by Sun in the men’s epee category A event at the 2015 World Championships in Budapest, Hungary.

With Gilliver just a year younger than 23-year-old Sun, the pair look set for more fierce duels, and Gilliver intends to turn the tables.

“Our matches have always been close,” Gilliver explained. “We have been competing against each other for a couple of years now, so we both know each other’s styles, strengths and weaknesses really well.

“He [Sun] is incredibly difficult to fence; he has speed like no other and such a strong base of technique and tactics, but I feel I am still continuing to improve and so I am confident that this will show in my future matches against Sun.”

To ensure he returns to the piste in winning form, Gilliver is taking a short break and will miss the final World Cup event of the year in Pisa, Italy, held 11-13 November.

“I'm looking forward to having a full four-year training cycle.” he said. “I have a lot of improvements to make in my performance so I'm excited to see how much more I can improve.” 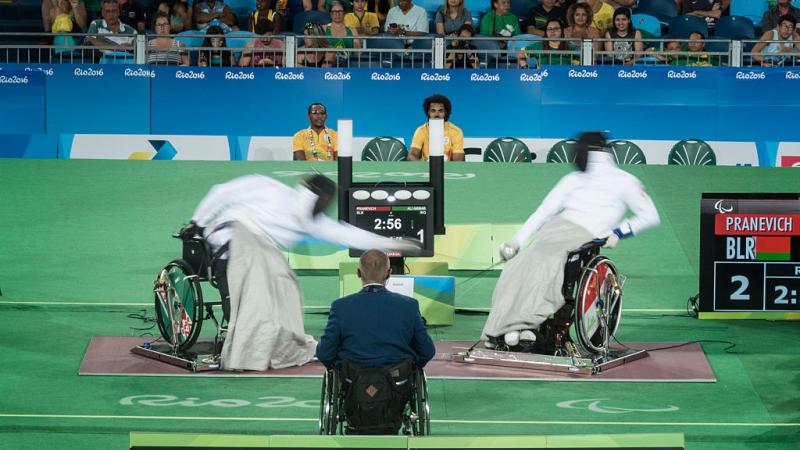