Twenty-four years after competing at her last Paralympics as a swimmer and track and field athlete, Tel Aviv 1968 gold medallist made a surprising comeback to Para sports as a wheelchair fencer. 27 Oct 2016
Imagen 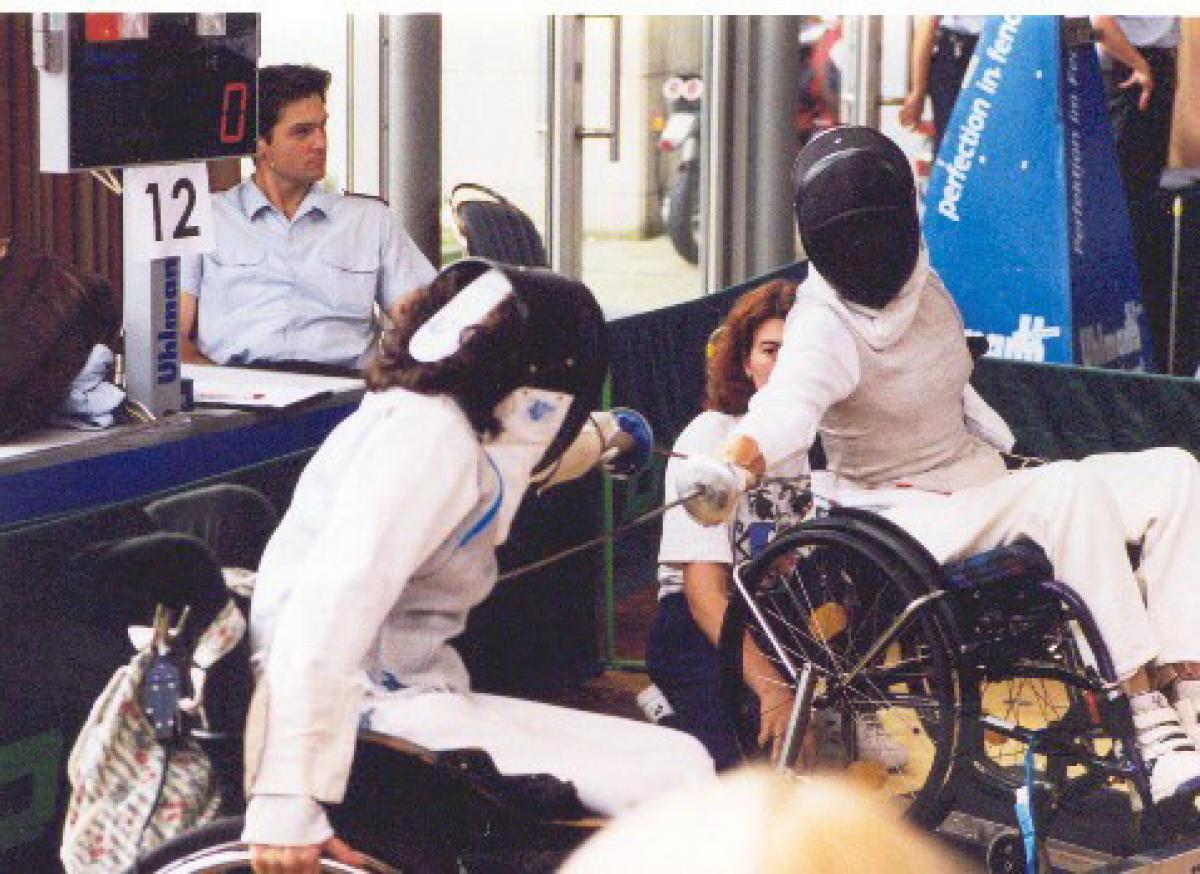 Paralympic athletics champion Susana Masciotra had been retired from Para sports for almost two decades when she decided to make a surprising comeback as a wheelchair fencer.

“Para sports gave me so much, that I felt I had to start giving back to it.”

Paralympic athletics champion Susana Masciotra had been retired from Para sports for almost two decades when she decided to make a surprising comeback, this time as a wheelchair fencer.

The Argentinian, who won athletics gold in the women’s slalom cervical class at Tel Aviv 1968, sealed swimming silver in the 3x25m freestyle relay 1A-1C at Arnhem 1980, her fourth and last Paralympic medal before temporarily finishing her sporting career.

“In 1997, a friend of mine who was practising wheelchair fencing called me and invited me to take up the sport because they needed someone,” said Masciotra, who also won one silver and one bronze in wheelchair basketball at Tel Aviv 1968 and Toronto 1976, respectively.

“At that time I was working at a computing centre and, due to lack of time, I had stopped training. But I missed practising sports so I started again and did not stop since then.

“I had tried wheelchair fencing when I was very young but did not continue because there were not national events. Besides, I was training athletics and swimming and did not have time for a third sport.”

It was not easy for Masciotra to be back to the exhausting everyday sporting routine, but still did it full of joy.

“It was like starting all over again, but I was training and competing because it made me happy,” she said.

The Parapan American Games in Mar del Plata, Argentina, in 2003, was Masciotra’s first big challenge in Para sports since she had made her comeback.

“I really did not expect to perform so well, but achieved gold at those Games. It was such a great joy for me,” she said.

“I had already competed in some international wheelchair fencing events, but doing so in your country is beautiful and incomparable.”

Masciotra’s hard work paid off and, in 2004, she returned to the Paralympic Games in Athens, Greece, twenty-four years after competing at her last.

“It was a dream come true. I never imagined taking part in a fourth Games!” she said.

“I trained very hard to achieve that. I was taking this big responsibility but at the same time I was very happy to do it.”

Masciotra competed in the women’s epee individual B and the foil individual B events and, although she could not achieve victory, she left Athens feeling fulfilled.

“Once those Games were over, I understood it was time to start working to help youngsters get involved with Para sports,” she said.

“Para sports gave me so much, that I felt I had to start giving back to it.” 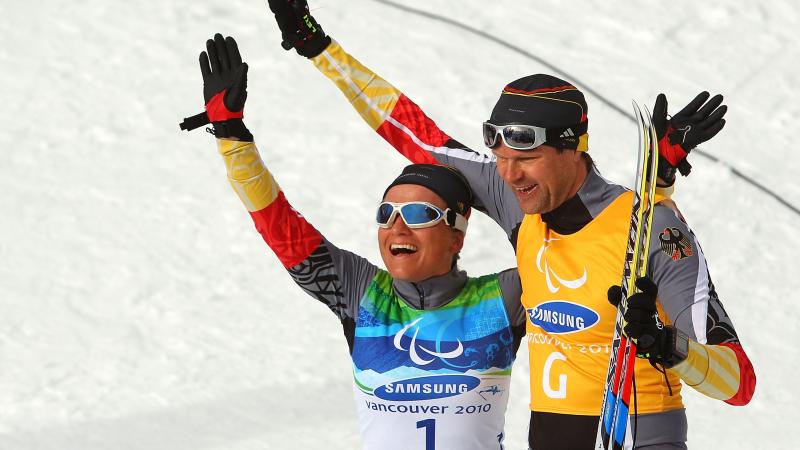 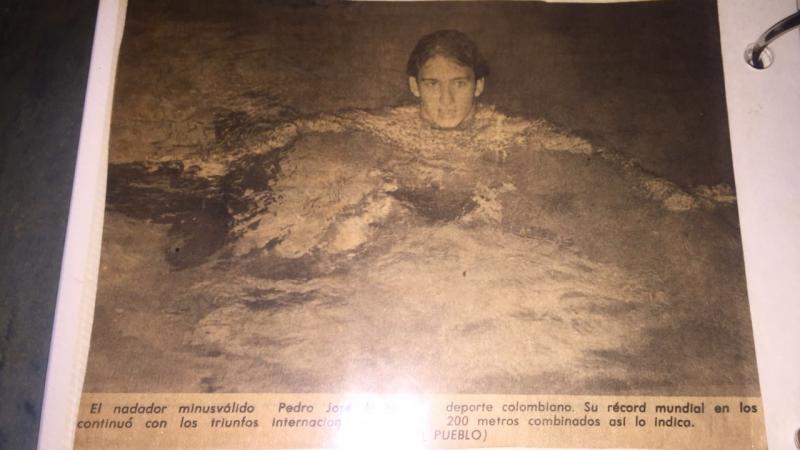