Pistorius Wins Laureus World Sportsperson of the Year with a Disability 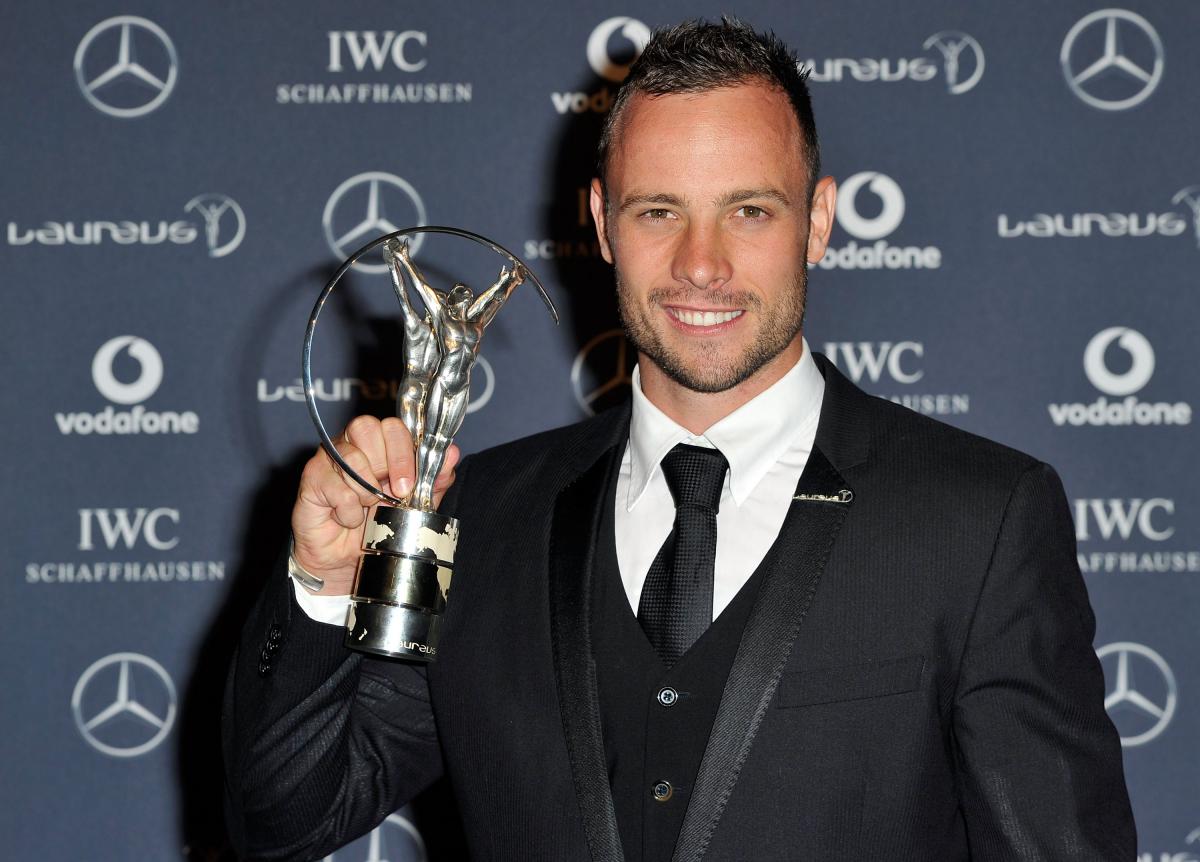 South African “Blade Runner” Oscar Pistorius picked up the coveted 2012 Laureus World Sportperson of the Year with a Disability Award on Monday evening (6 February) in London, Great Britain, during a televised ceremony.

Pistorius won the award after a whole string of Athletics successes in 2011.

He became to first athlete with a disability to win a track medal at the 2011 able-bodied World Championship as a member of the South African silver-medal winning 4x400m relay team in Daegu, Korea.

Last year, the 25-year-old suffered his first defeat in seven years in a para-sport race when the USA’s Jerome Singleton took gold in the 100m T44 race at the International Paralympic Committee (IPC) Athletics World Championships in Christchurch, New Zealand in January. But he sprung back to claim gold in the 200m, 400m and 4x100m relay events and then smashed his own 400m world record at the BT Paralympic World Cup in May with a new top mark of 47.28.

Pistorius was also nominated for the Laureus World Breakthrough of the Year Award, which was won by Northern Ireland’s top golfer, Rory McIlroy.

The awards ceremony was hosted by Academy Award-nominated and Golden Globe winner Clive Owen at Central Hall in Westminster.

Fans can see Pistorius in action later this year at the London 2012 Paralympic Games, where he is bound to be part of a thrilling finish in the men’s 100m T44 race.