Eight squads will battle it out in Warsaw this weekend. 27 Jun 2013
Imagen 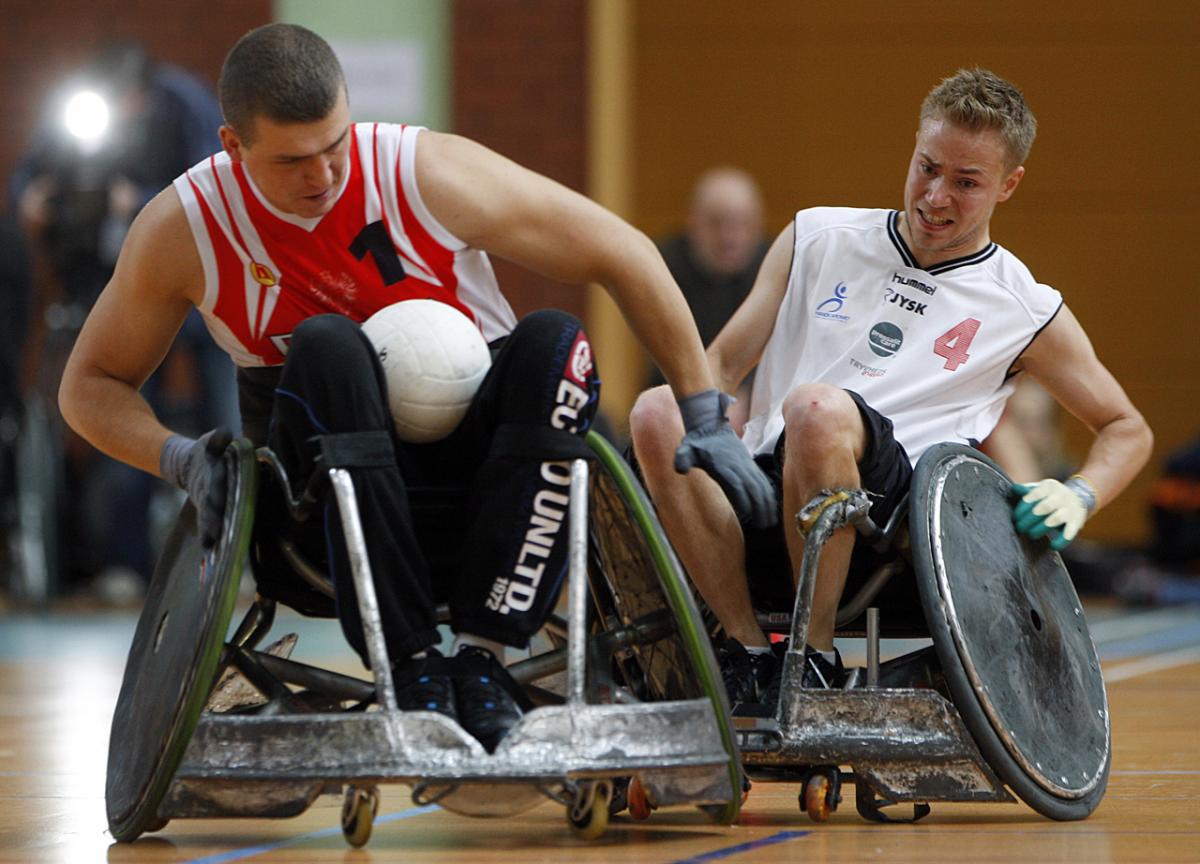 Host nation Poland will be joined by Germany, the Czech Republic, Brazil and two squads from both Canada and Great Britain for the eight-team tournament.

The attention of the wheelchair rugby world shifts to Poland this weekend as the 2013 Metro Cup commences on Friday (28 June) in Warsaw.

Host nation Poland will be joined by Germany, the Czech Republic, Brazil and two squads from both Canada and Great Britain for the eight-team tournament.

Pool A includes Canada Red, Great Britain B, Germany and Czech Republic. In Pool B, Great Britain A will compete against Poland, Canada Black and Brazil.

All eight teams will play two pool matches on day one with the hosts taking on Brazil in their opening game and Great Britain A later in the afternoon.

Canada Red’s opening matchup with Great Britain B will likely be a tight battle as the nations are third and fourth, respectively, in the world rankings.

The final round of pool matches will take place on Saturday (29 June), with Canada Red taking on Czech Republic and Poland facing Canada Black.

The top two sides from each pool will qualify for the semi-finals to be played later in the afternoon on day two.

The playoff games will be the focus of the third and final day of the tournament (June 30) with the gold-medal match to be played at 14:00 local time.

Here is a full breakdown of the teams competing in the tournament: 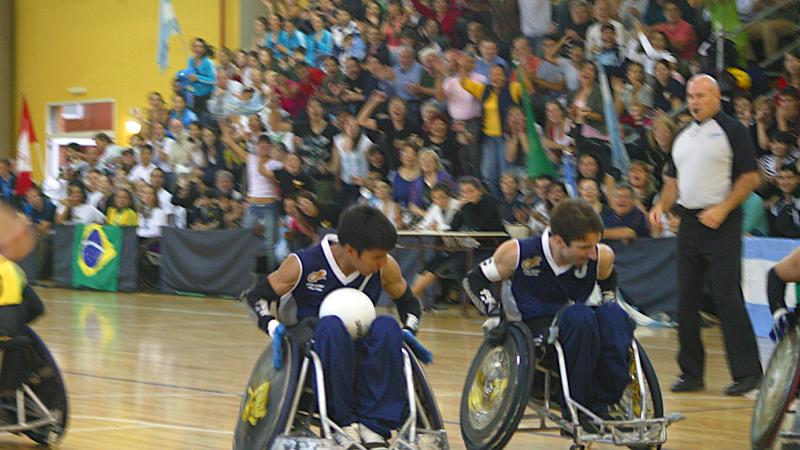 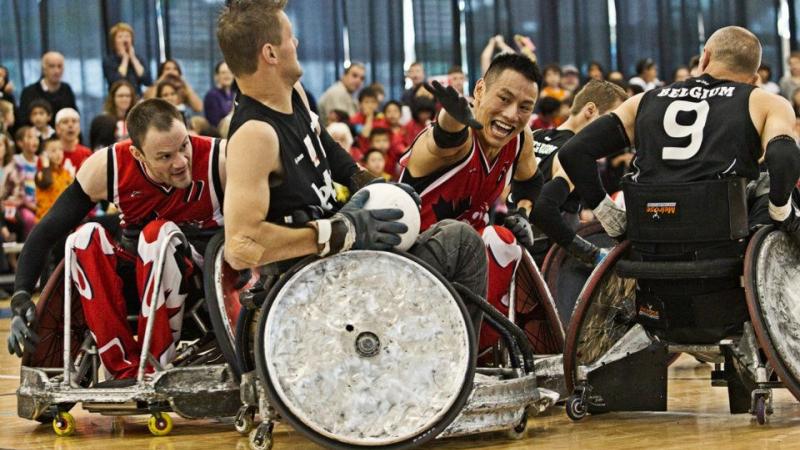 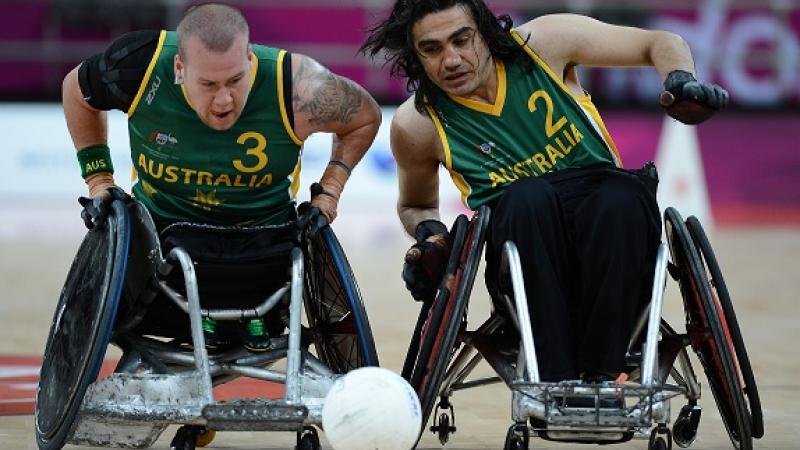