The powerlifting events resume at the ExCeL on Sunday (2 September), with three medals due to be decided in the women’s -56kg, men’s -67.50kg and women’s -60kg categories respectively. 02 Sep 2012
Imagen 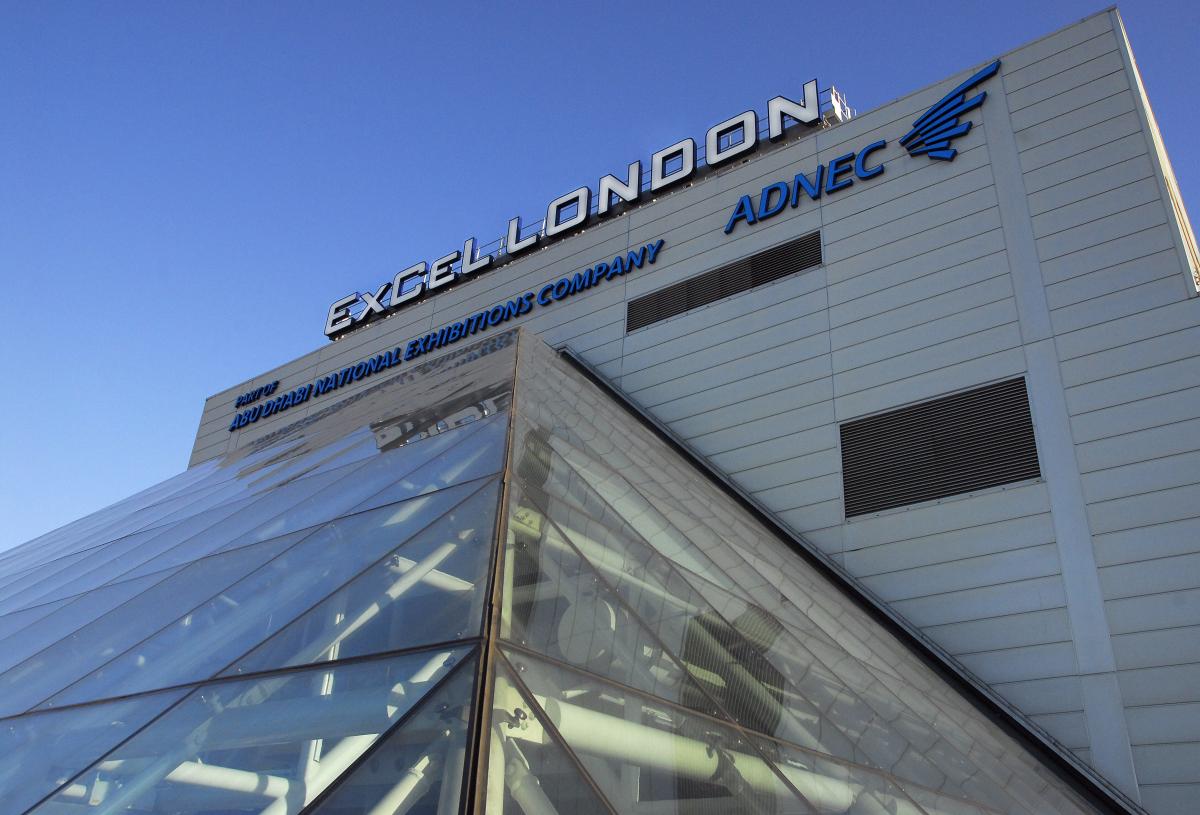 Egypt’s Fatma Omar will be looking to win her fourth consecutive Paralympic gold medal, having won the women’s -56kg category.

Egypt’s Fatma Omar will begin as the overwhelming favourite in the day’s opening event, having qualified with a lift of 125kg.

The battle for silver could be won by the narrowest of margins with three female athletes all qualifying within a kilogram of each other.

Cui Jianjin of China and Turkey’s Ozlem Becerikli will challenge alongside Lucy Ejike.

The Nigerian will be looking to secure her fourth Paralympic medal having won gold at the 2004 and 2008 Paralympic Games and silver in Sydney in 2000.

Russia’s Irina Kazantseva, Malaysia’s Lee Chan Siow and Uzbekistan’s Elena Abasova complete the line-up, but are unlikely to mount a challenge for the podium.

Liu Lei will be expected to take gold for China in the men’s -67.50kg category, qualifying with a world record lift of 225kg.

The Chinese powerhouse drops down to the men’s -67.50kg category having won gold in the men’s -75kg category at the Beijing 2008 Paralympic Games.

Shaaban Ibrahim is likely to add to Egypt’s powerlifting medal haul and although he is not expected to challenge Liu, the 36-year-old should finish on the podium.

Two men will also fight to finish in the medals, Roohallah Rostami of Iran and Nikolaos Gkountanis of Greece.

Rostami competes in his first Paralympic Games having made his powerlifting debut for Iran in 2009. The 23-year-old has made it his ambition to win a Paralympic medal, which he could well achieve in London.

Amalia Perez should dominate in the final event of the day, the women’s -60kg category. The Mexican qualified with a lift of 135kg, which was 15kg more than her nearest challenger, Egypt’s Amal Mahmoud.

The bronze medal should be won by Yang Yan, who lifted 116kg in qualification. The Chinese athlete won bronze at the Athens 2004 Paralympic Games in the women’s -52kg category and will be aiming to go one better having made the step up in weight.

Those three women are not expected to be challenged, with the remaining women unable to lift near the totals required to realistically pose a threat.