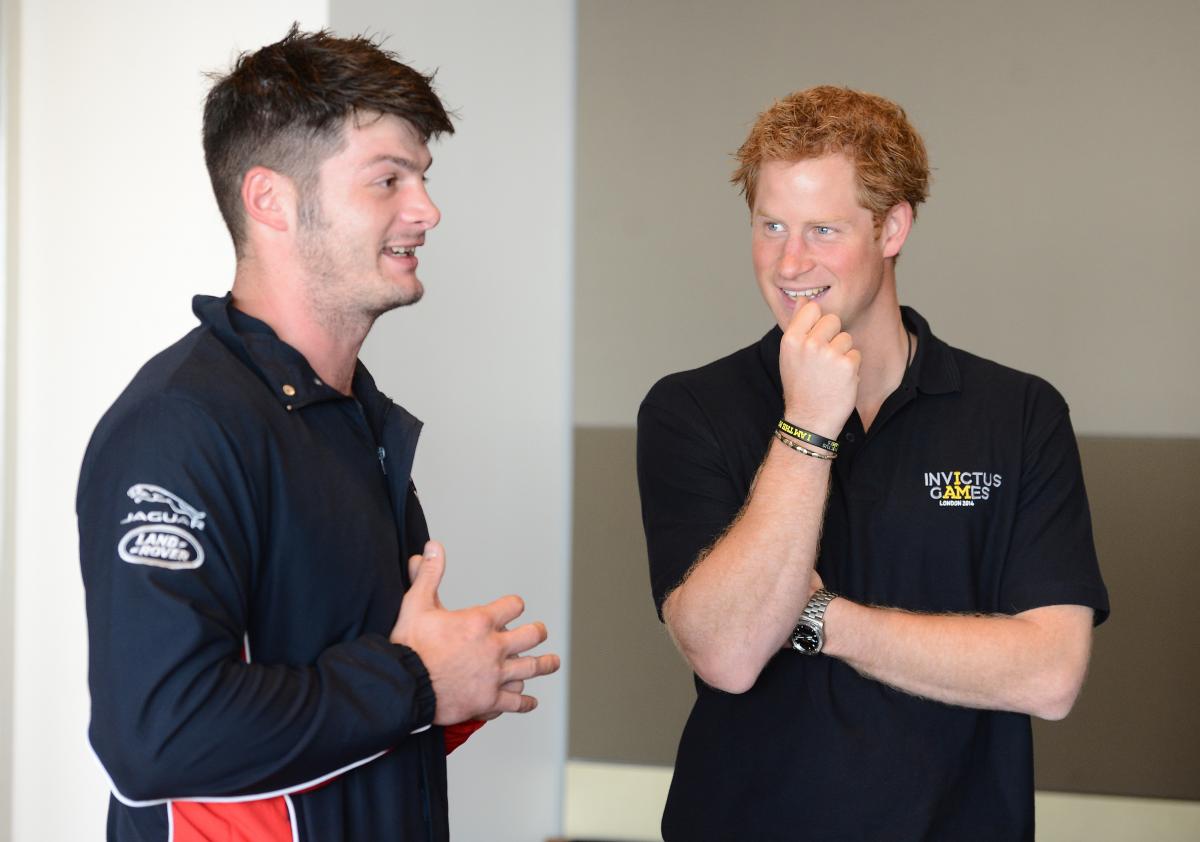 Prince Harry has encouraged people to show their support for the world’s best Para athletes when the World Para Athletics Championships London 2017 get underway on Friday (14 July).

In a joint appeal with Rio 2016 bronze medallist Dave Henson, who has been selected to compete at this year’s Worlds, Prince Harry explains why people should buy tickets to this summer’s event.

“Buy your tickets, get down there, bring your family and friends and come down and support,” he said. “Be there with everybody else, creating that atmosphere that’s going to be a life-changing moment for Dave and everyone else.”

Dave, who served with the Royal Engineers was injured in 2011 in Afghanistan when he stood on an IED, resulting in the loss of both his legs. It was during his rehabilitation that Dave found new passion for sport, which was a real catalyst for his recovery.

He discovered a real talent for running at the inaugural Invictus Games in 2014, where his personal best saw him comfortably into the world top ten. Since then, he has gone on to compete at the 2016 European Championships, where he took silver before winning bronze at the Rio 2016 Paralympic Games.

Sharing his experience about watching the London 2012 Paralympic Games and how it helped him during his recovery, Dave explains: “I was still very early on in my recovery and rehab stage, it was a little bit of inspiration because it was suddenly an exposure to people absolutely smashing sport. I went to the Olympic Park a couple of times and it was just such an incredible atmosphere, everyone was so happy.

“I don’t have a World Championship medal, so to take one of those home would be just incredible. I’d love to come away from it with a World Championship medal around my neck. Spectators will see the world’s best Para athletes compete in one of the world’s most iconic sports venues. Every single member of the GB team, every single athlete that has qualified is an incredible sportsperson.”

Tickets for the World Para Athletics Championships start at just GBP 10 for adults with children’s tickets priced at 5 GBP for every session. Over half of tickets (500,000) cost GBP 20 or less and a family of four can enjoy watching a Para athletics gold-medal session for just GBP 30.

Tickets can be purchased from https://tickets.london2017athletics.com/

Last month, London 2017 Ltd announced record sales with more than 230,000 tickets sold. Sales are bigger than all of the previous eight editions of the championships combined and the biggest ever outside of a Paralympic Games.

Organisers are urging more supporters to come and support the best Para athletes in the world with their #FillTheStadium campaign to ensure as many supporters as possible pack the London Stadium at the event from 14-23 July.

The summer of World Athletics is the biggest event to be staged at the London Stadium since the 2012 Olympic and Paralympic Games with 30 sessions scheduled across 20 days.

Full story can be found on London 2017’s website. 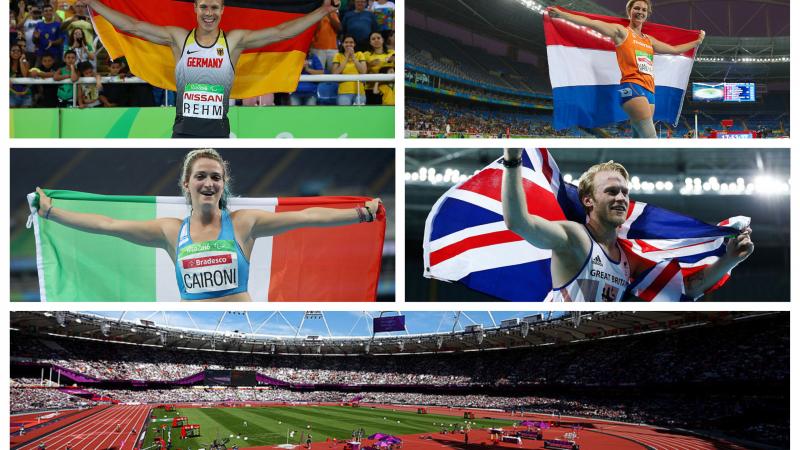