Iranian Siamand Rahman’s name went down in history during the Rio 2016 Paralympic Games, as he became the first powerlifter to break the 300kg barrier.

His 310kg final lift was the equivalent of more than three baby elephants and secured his name as the world’s strongest Paralympian. He broke the world record three times that day, lifting 300kg, 305kg and finally the 310kg to add a total of 14kg onto his previous mark.

Here Rahman outlines his most memorable moments of Rio 2016.

Returning to the bench to attempt the world record…twice

“The first moment stuck in my memory thinking of Rio’s Paralympics is when I returned into the arena that day to raise the bar with 300 kilos. The second refers to when I lifted 310 weights which was an amazing moment in Rio, knowing the importance of it.”

Speaking to my parents and the reaction in Iran

“Hearing my parents’ voice on the phone after making history; also, the happiness generated within the Iranian people can be considered as one of the rarest moments I lived in Rio.” 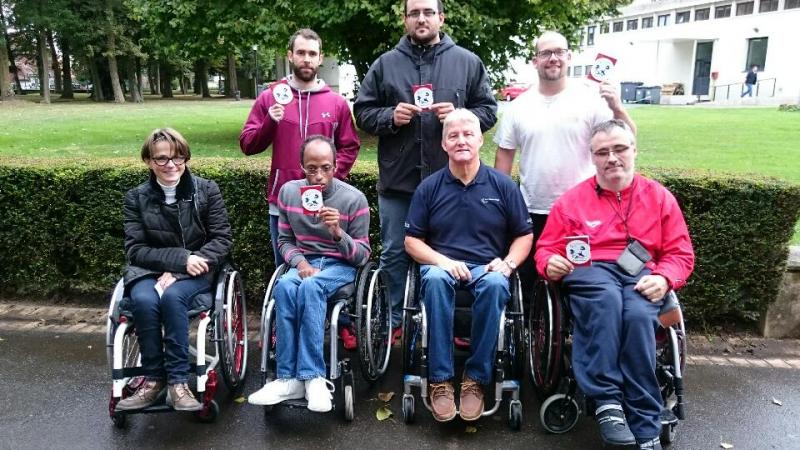 Powerlifting
Interview with a champion: Rahman on his 310kg lift