ITF announces the top boys and girls players who will compete in this year’s Cruyff Foundation Junior Master. 12 Jan 2016
Imagen 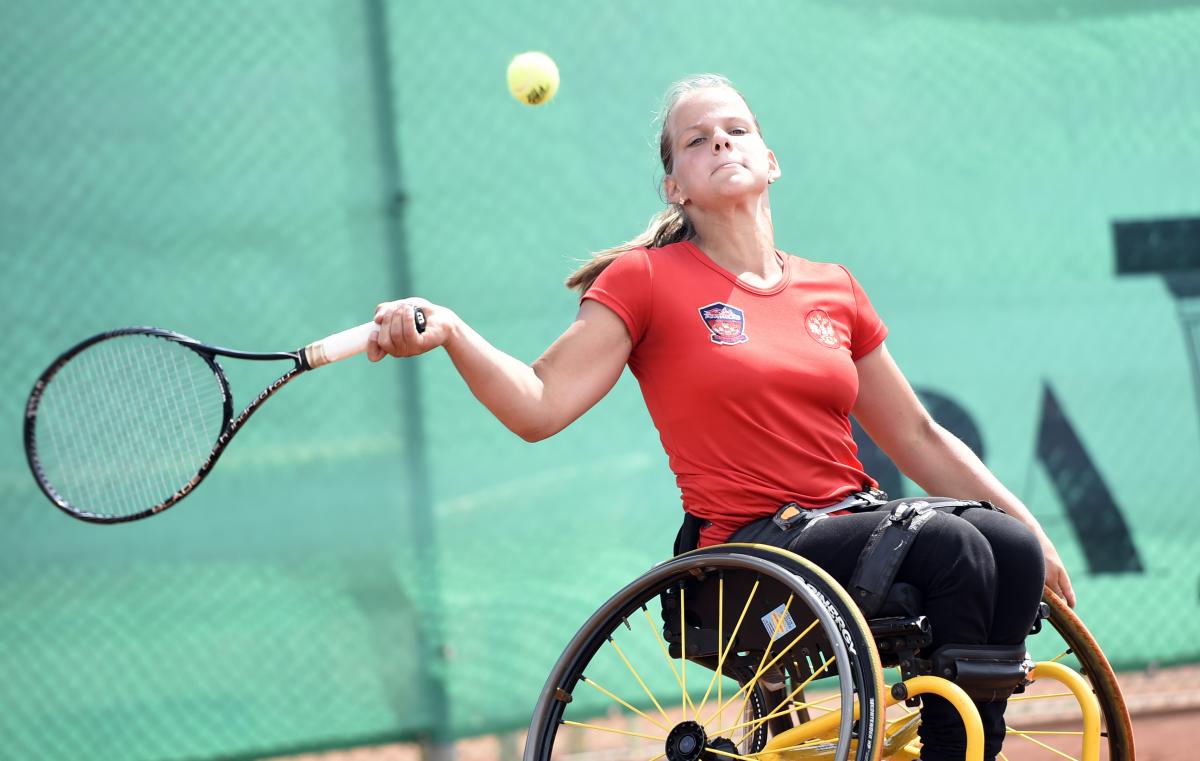 Viktoriia Lvova of Russia is the top-ranked girls junior in wheelchair tennis.

Martin de la Puente of Spain and Viktoriia Lvova of Russia, the 2015 champions, head the boys’ and girls’ entries, respectively, for the 2016 Cruyff Foundation Junior Masters in Tarbes, France on 28-31 January.

Only players born on or after 1 January 1998 are eligible to compete in 2016 and de la Puente starts 2016 as the world No. 1 ranked player in the boys' rankings after Great Britain's Alfie Hewett turned 18 in December 2015.

With entries based on the Cruyff Foundation Junior Ranking dated 26 October 2015, seven players in the boys’ event and three players in the girls’ event have qualified directly by ranking, with one wild card awarded for both events.

The tournament will be preceded by a three-day high performance training camp, ensuring athletes are well prepared for the event. 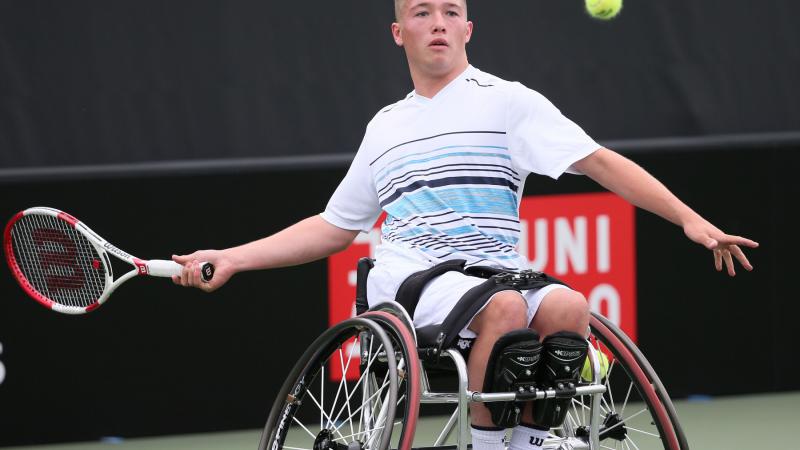