‘After a lot of thought and support, I am ready to move onto the next chapter of my life’ 20 Jun 2020
Imagen 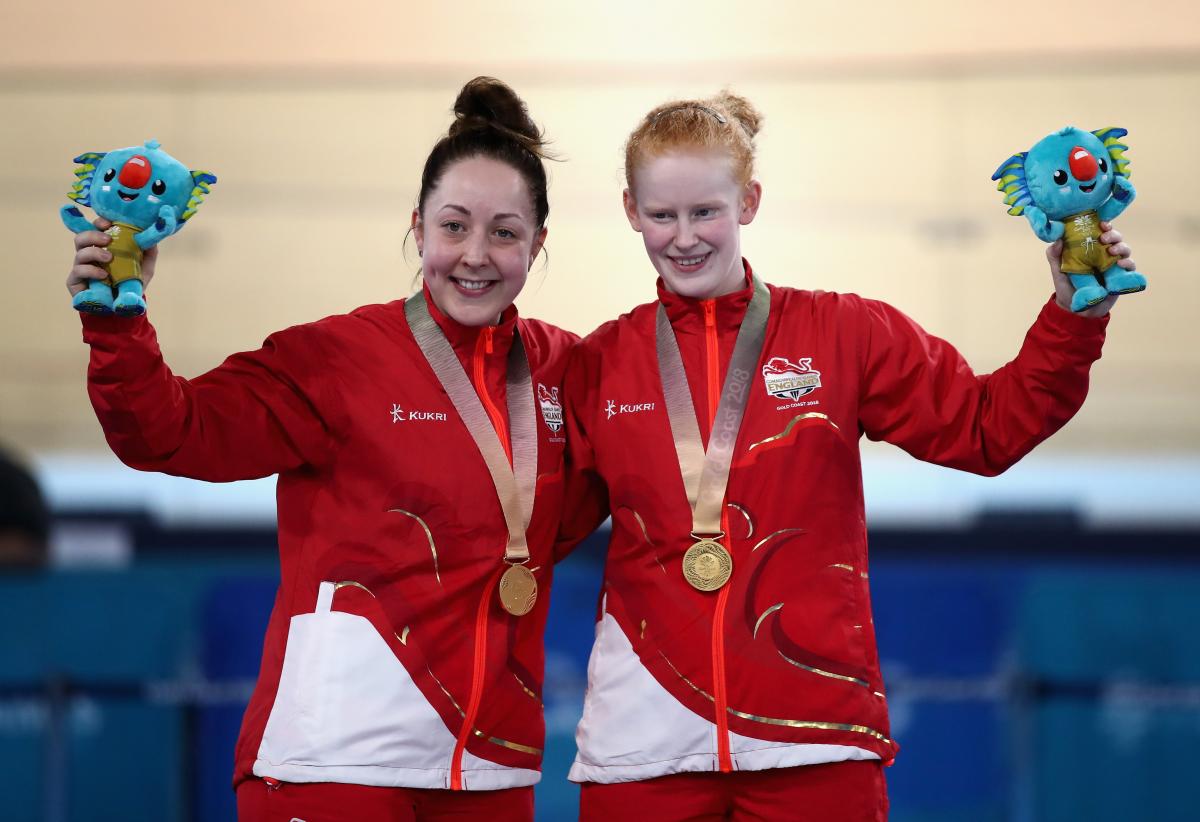 The reigning Paralympic, double world and double Commonwealth champion Sophie Thornhill announced her retirement to focus on her education.

The 24-year-old from Poynton, Manchester, joined the Great Britain Cycling Team in 2013 and was a force in the sprint and kilo events. She won double gold with tandem partner Rachel Draper on her debut at the world championships in 2014.

However, it was her partnership with sprinter Scott that paid rich dividends as they went on to win gold at the Rio 2016 Paralympic Games in the Tandem Kilo event. They also won the bronze in the tandem pursuit, which focuses on endurance rather than a short burst of speed.

The duo also made a clean sweep of gold medals in tandem racing at the Commonwealth Games; winning the tandem kilo and the tandem sprint at Glasgow 2014 and Gold Coast 2018.

Speaking of her decision, Thornhill said: “My plan was always to retire after Tokyo, so when the dates changed, I had a really difficult decision to make. After a lot of thought and support, I am ready to move onto the next chapter of my life and focus my energy on another of my passions. I am thrilled to say I will begin studying History at Manchester Metropolitan University in September.

“Cycling has been a huge part of my life for the last twelve years and has provided me with some of the biggest highlights in my life, including becoming Paralympic Champion in 2016 and setting World Records at the Commonwealth Games in 2018.

“I have met and worked with amazing people along the journey, the most important of which is Scottie (pilot, Helen Scott). I cannot thank her enough for the amazing memories we have made together.

“I have also worked with the most amazing support team, many of whom have gone above and beyond for me and they have been unbelievable in their support. I’d like to thank everyone in the Great Britain Cycling Team for everything they have done for me and my career, and I’d like to wish them the absolute best of luck for Tokyo next year.” 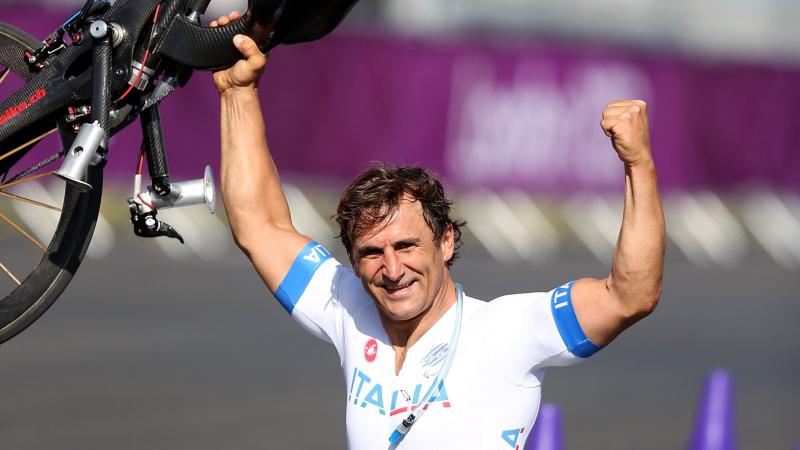 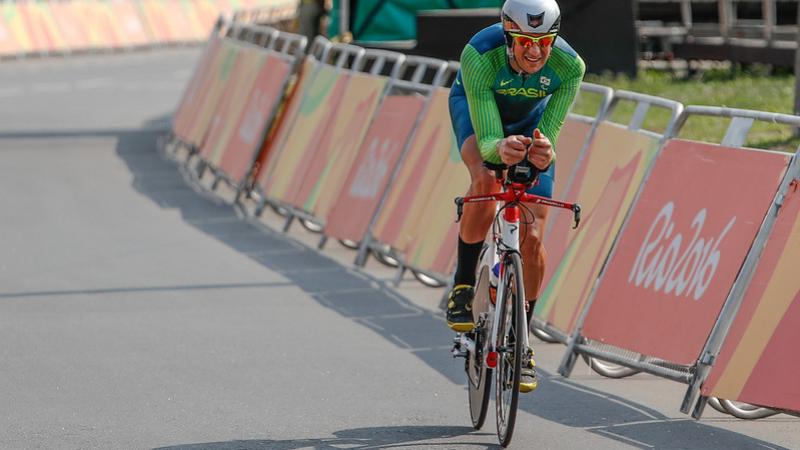