The British sprinter took more than half a second off his previous best on Friday evening in Germany. 09 Jul 2016
Imagen 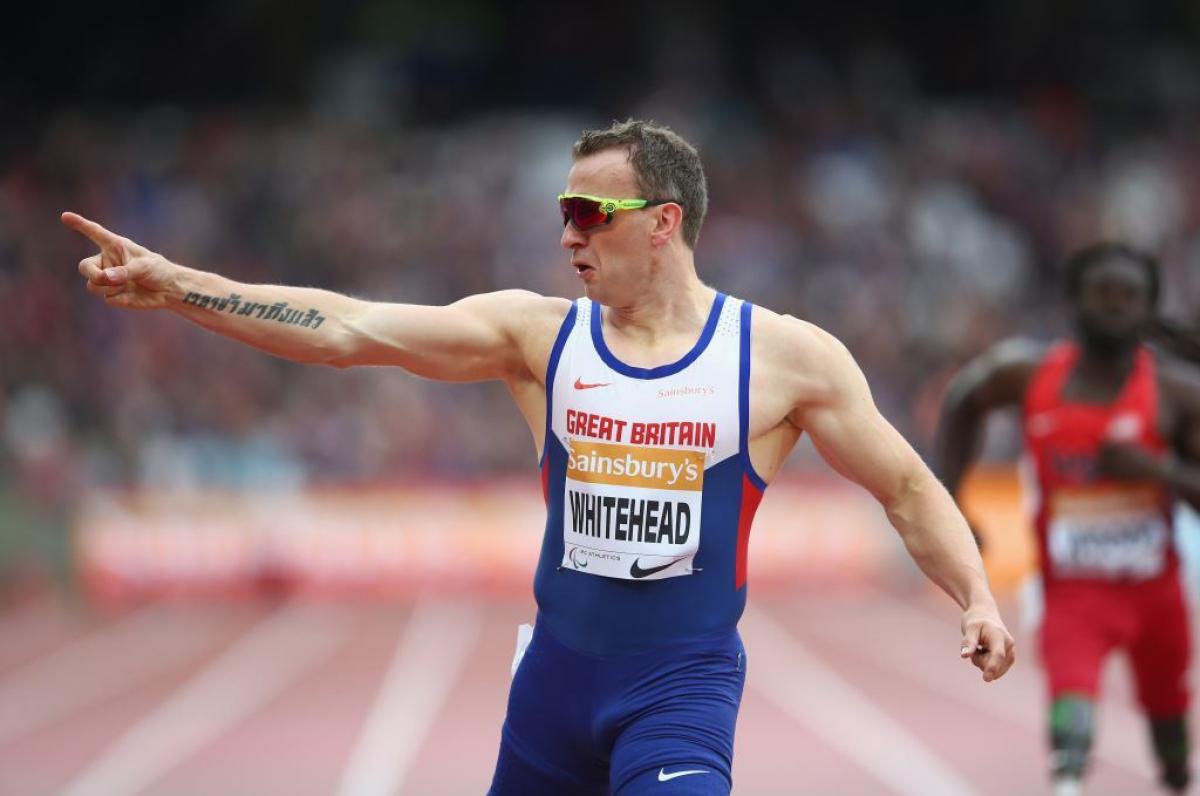 Great Britain’s Richard Whitehead showed he is in sensational form for the Rio 2016 Paralympic Games on Friday (8 July) by breaking his own 200m T42 world record and lowering his 100m personal best.

Racing in Leverkusen, Germany, with a 1.1m/s tailwind, the Paralympic and world champion clocked 23.46 seconds over the 200m to lower his previous record of 24.10 set at last year’s World Championships in Doha, Qatar.

Earlier in the 100m heats, Whitehead was denied a world record due to a tailwind of 2.4m/s. His time of 12.06 was 0.05 seconds faster than the current world record which is currently held by Germany’s Heinrich Popow. In the final however, he did clock a legal 12.13 to set a new personal best.

In addition to maintaining his 100m T42 world record, Popow had reasonable to be cheerful at he became the latest athlete this year to break the men’s long jump T42 world record. The 32-year-old’s second round effort of 6.72m added 2cm to the previous best set by Denmark’s Daniel Wagner at last month’s European Championships in Grosseto, Italy.

Popow was one of three German athletes to break world records at Friday’s meet.

Elsewhere, South Africa’s Ilse Hayes looked to be hitting form as she went under 12 seconds twice in the women’s 100m. The T13 sprinter’s best time of the day was 11.97 seconds with a tailwind on 0.9m/s.

Many of the athletes in Leverkusen will now head to Berlin for the ninth IPC Athletics Grand Prix meeting of the season. Around 430 athletes from 58 countries will compete in the German capital between 16-17 July.