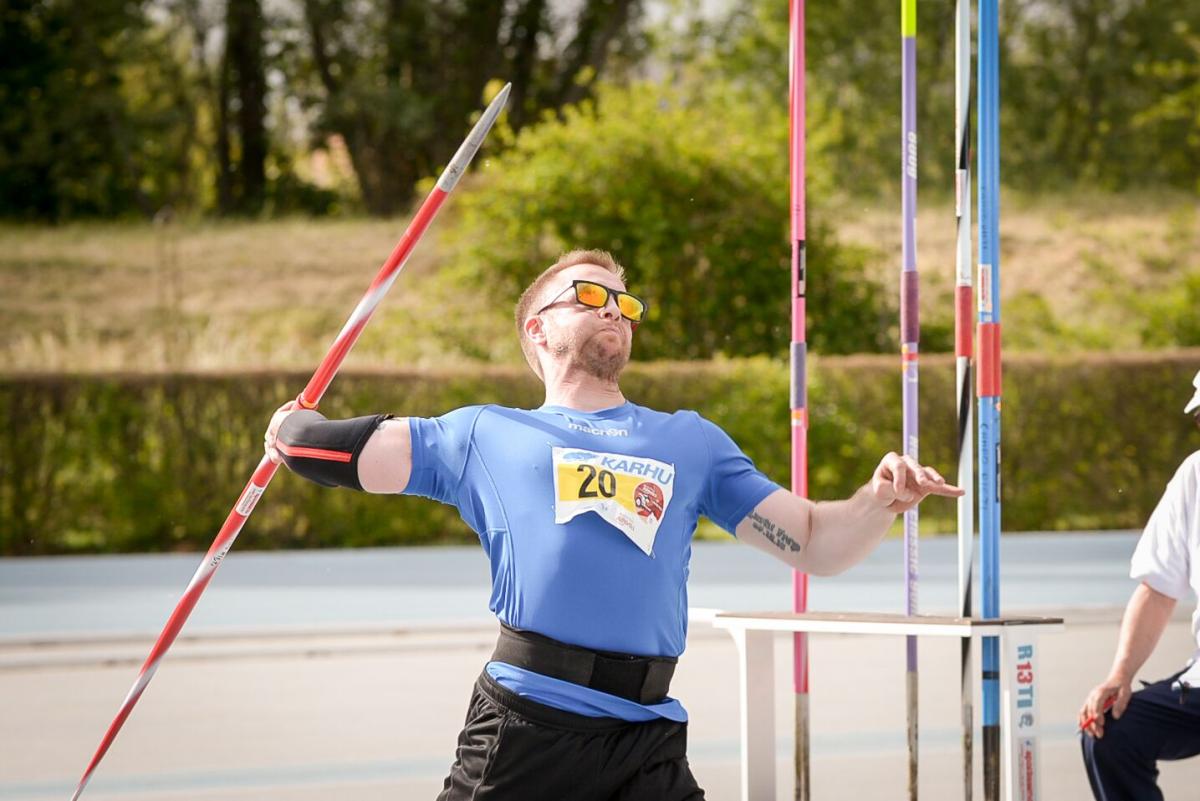 The 2018 World Para Athletics Grand Prix series arrives on the European continent this week for the Rieti Grand Prix in Italy.

The event – the fourth in this year’s Grand Prix calendar - takes place at the Stadio Raul Guidobaldi from 18-20 May.

Here are five top moments from past Italian Grand Prix to help provide a taste of what’s to come.

1. Rieti first hosted the Grand Prix series in 2017, but before that the Italian coastal town of Grosseto was the scene of many major accomplishments.

In 2013, the first time the meeting was recognised as a Grand Prix event, home favourite Martina Caironi smashed both the 100m and 200m T42 world records.

2. Two years later Caironi was at it again, lowering her own 200m T42 world record for the second time in two weeks. She wasn’t the only one re-writing the history books though – Danish long jumper Daniel Wagner broke a near seven-year-old world record with a final round leap of 6.53m in the men’s long jump T42.

3. Greek Paralympic and world champion Manolis Stefanoudakis has consistently shown superb form in Italy. In 2015 he broke the javelin F54 world record, he won the event in 2016 just one metre shy of his world record and in 2017 he claimed the javelin and shot put double.

4. In 2016, the Grosseto Grand Prix served as the test event for that year’s European Championships. Great Britain’s teenage T34 racer Isaac Towers won the 800m before going on to claim his first European title two months later - at just 17-years-old. 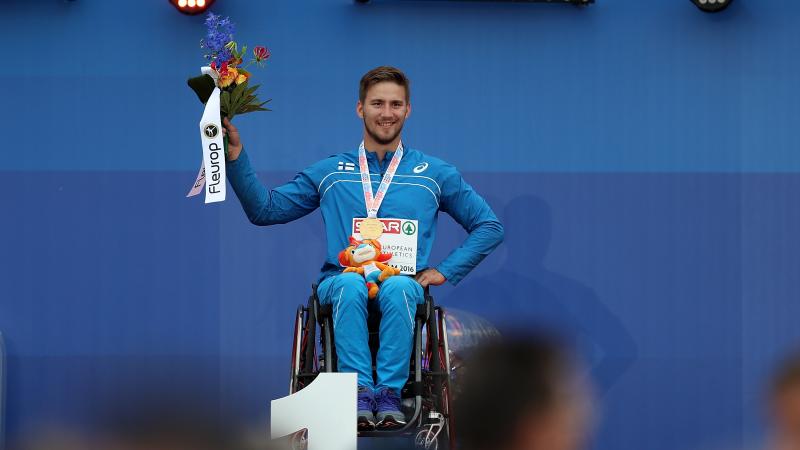 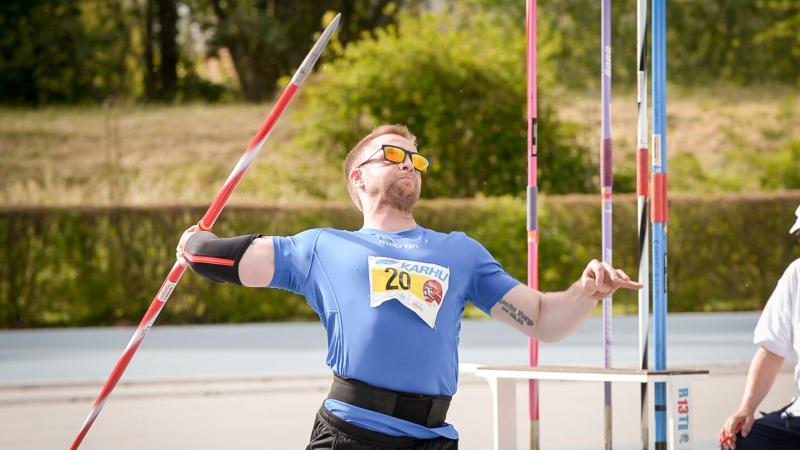 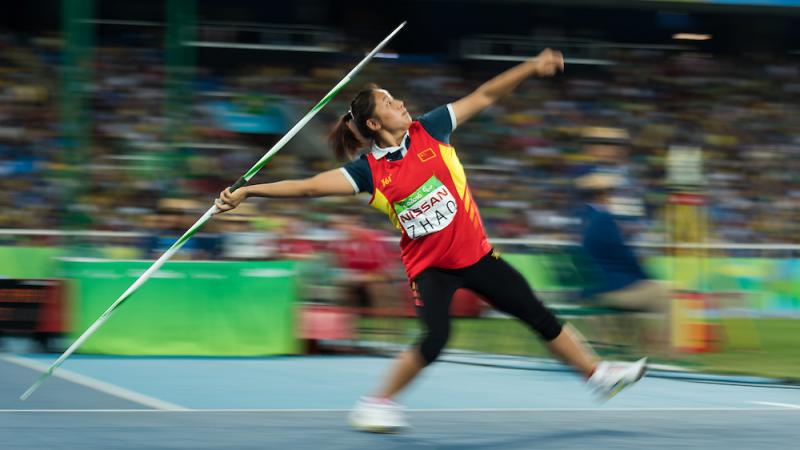