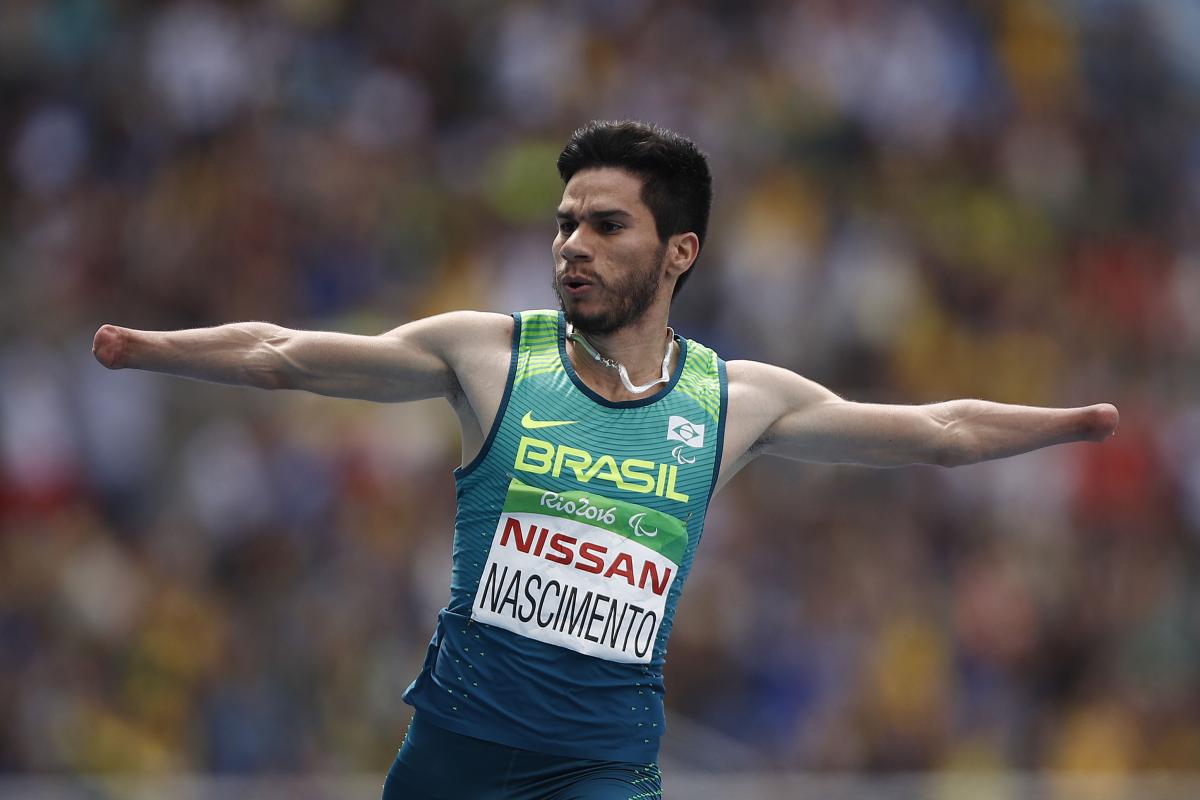 “Representing my country at the world’s biggest competition, with my family and Brazilian fans cheering for me from the tribunes was so gratifying. It was just priceless.”

Despite having won Paralympic gold at London 2012 and three world titles at Christchurch 2011, Lyon 2013 and Doha 2015, there are few things which can be compared to experiencing a Paralympic Games on home soil according to Brazil’s sprinter Yohansson Nascimento.

“Competing at a Paralympic Games in Rio was a dream come true for me,” said Nascimento, who won one gold, three silvers and two bronze over three Paralympics between 2008-2016.

“Representing my country at the world’s biggest competition, with my family and Brazilian fans cheering for me from the tribunes was so gratifying. It was just priceless.”

Nascimento left Rio happy with his performance, especially in the 100m. “I achieved a personal best in that event. It was great to win two medals to reach six overall at Paralympic Games with the home crowd behind me,” he said.

The 29-year-old became known worldwide at London 2012, especially after his performance in the men’s 100m T46. Nascimento has already won gold in the 200m and was looking for another Paralympic title in his best event.

He was the fastest in the heats with a time of 10.94, but pulled his hamstring. Nascimento still decided to run the final despite his injury.

The Brazilian led until the 30m mark, when he “felt a strong pain and realised I could not keep running. I tried, but could not.” Nascimento started crying, knowing he would not be able to win another title.

But with the support of the British crowd, he slowly made it through to the finish line. The fans gave me extra strength. I then felt I left the stadium triumphant because I proved to myself and to everyone that you should never give up,” he said. 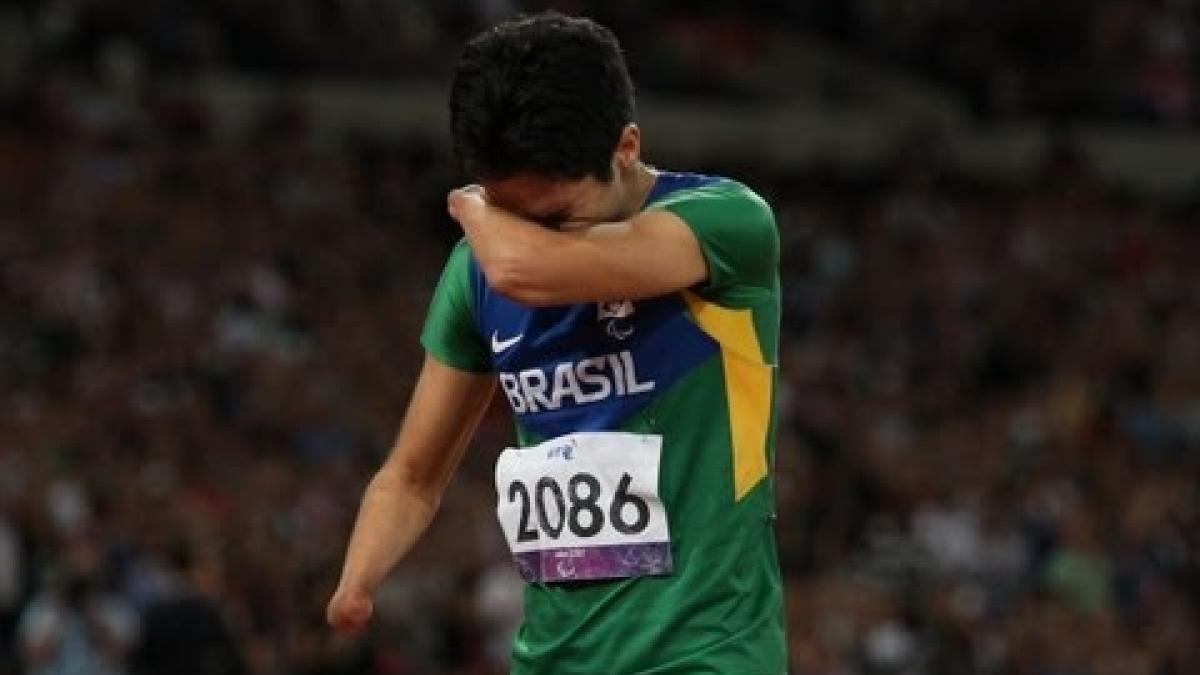