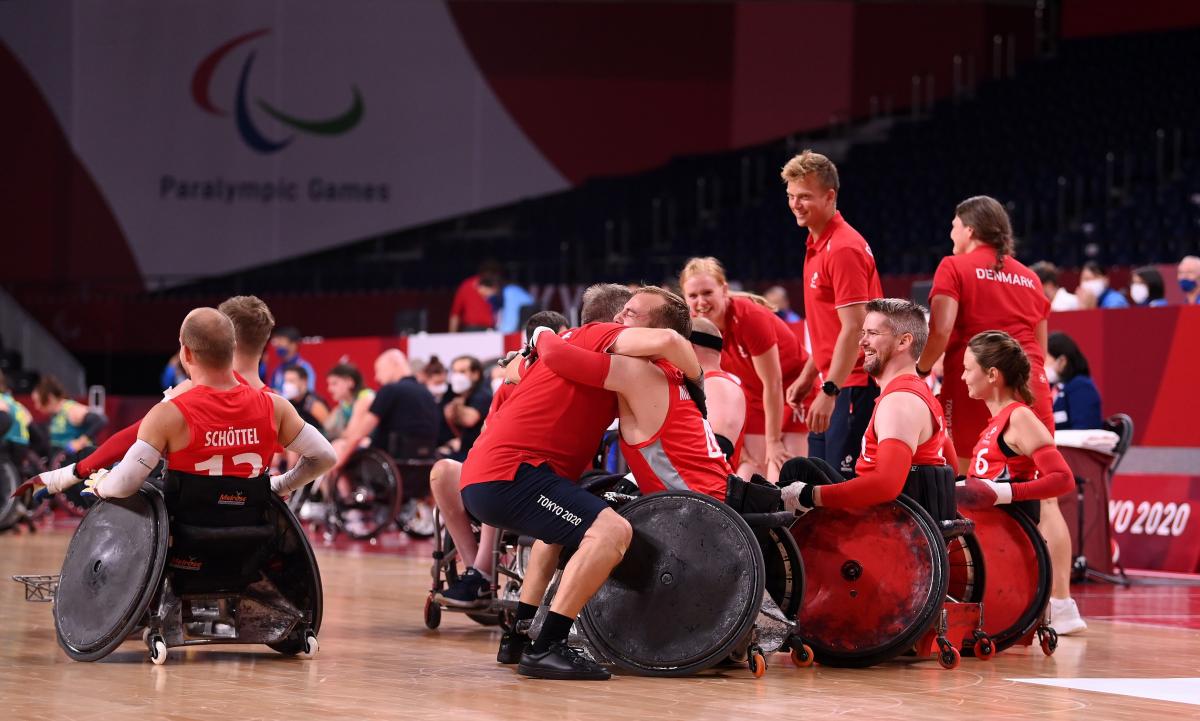 In one of the biggest upsets in the history of wheelchair rugby, Paralympic debutants Denmark defeated Rio 2016 gold medallists Australia 54-53 on the first day of competition at Tokyo 2020.

Sebastian Frederiksen was the star of Group A's match, held at the Yoyogi Stadium, by scoring a staggering 29 tries for the victors. Mark Peters followed him with 17, while Ryley Batt with 24 was Australia's top scorer.

“Australia are the best in the world normally, and the defending champions, so we knew it would be a tough game," said Frederiksen.

"We also knew we could keep it close and if we were lucky, we could probably win at the last.

"I’ve looked to them since 2012 to be better, so playing against them at this level, it was something. I really don’t have words for that.

"We have been on a journey since 2012, we tried to come to (the Paralympic Games in Rio) in 2016 and were really close but we didn’t get it then. Hopefully we keep the journey going now."

Just look what it means 🤗

Australian Chris Bond expressed his feelings following the unexpected defeat. “Our team was a little bit rusty. Every team has had challenges during the pandemic and getting together, and we’re no different. We thought we had prepared OK, it just wasn’t meant to be today.

"Denmark played really well. Their low-pointers in particular were very mobile. The stuff they did off the ball was very impressive.

"I was not that surprised. The whole world has caught up with the top three or four teams in the last few years." 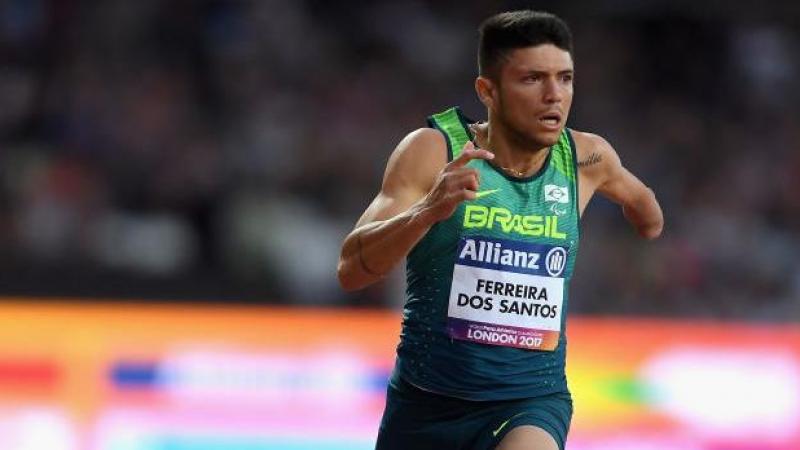