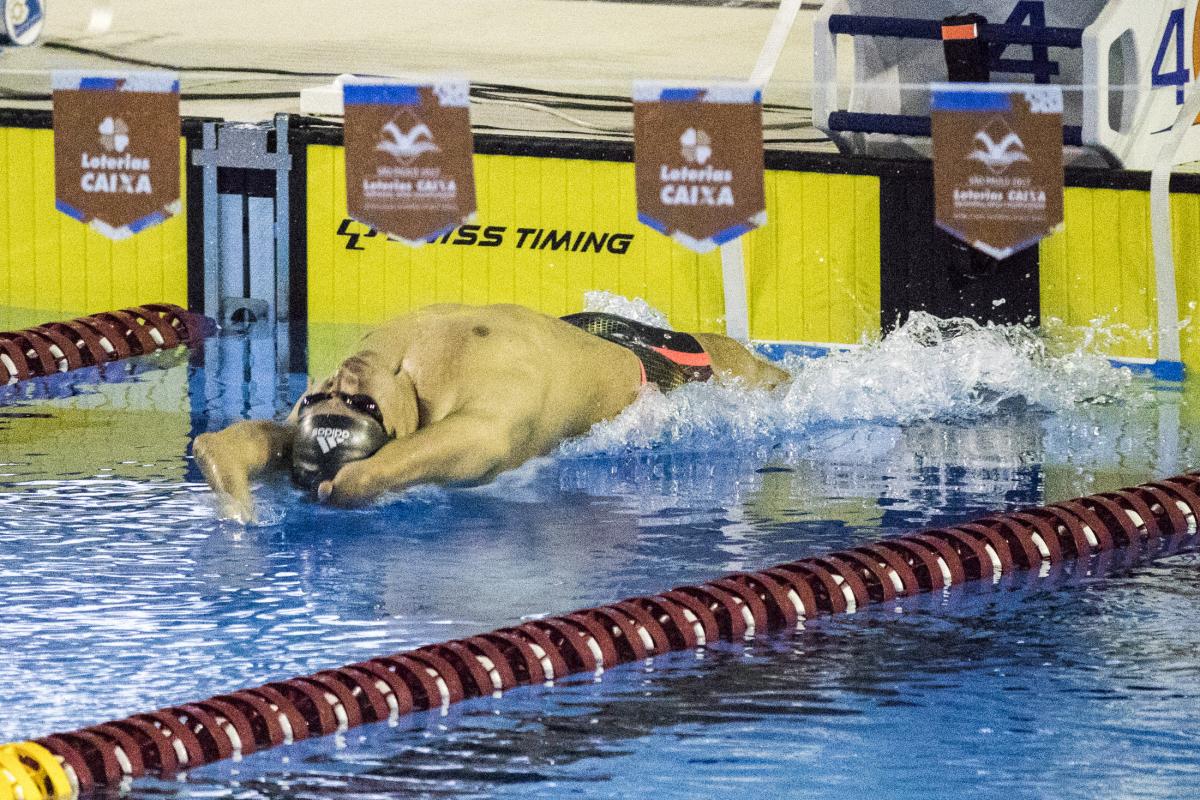 Brazilian swimmers lit up the pool in the first mixed class finals of their home World Para Swimming World Series in Sao Paulo on Saturday (22 April), as they went for World Championships qualification.

A percentage system was applied to all of Saturday’s finals with 14-time S5 Paralympic champion Daniel Dias (100.396) leading the field.

Dias was followed onto the podium by S10 swimmers Phelipe Rodrigues (97.458) and Andre Brasil (96.689), the bronze and silver medallists respectively from Rio 2016.

Cecelia Araujo headed into the women’s 100m freestyle final full of confidence having qualified in the S8 class for the World Championships in Friday’s heats.

Talisson Glock (S6, 86.359) returned to the water after his bronze medal winning Paralympic debut to take victory in the men’s 50m butterfly. His time of 35.08 also saw him qualify for the Worlds. Glock’s S6 rivals Luis Correa Da Silva (81.416) and Luiz Calvacante Da Silva (74.197) were second and third respectively.

Five other Brazilian swimmers will join their teammates in Mexico following their performances on Saturday afternoon in the second set of heats of the Sao Paulo World Series.

Full results are available at the Brazilian Paralympic Committee website alongside live results during the competition.

Pictures are available at the Brazilian Paralympic Committee’s Flickr.

All races are being run as multi-class events. The event doubles as the 2017 Loterias Caixa Swimming Open Championships.

A full schedule and more information can be found at World Para Swimming’s website. 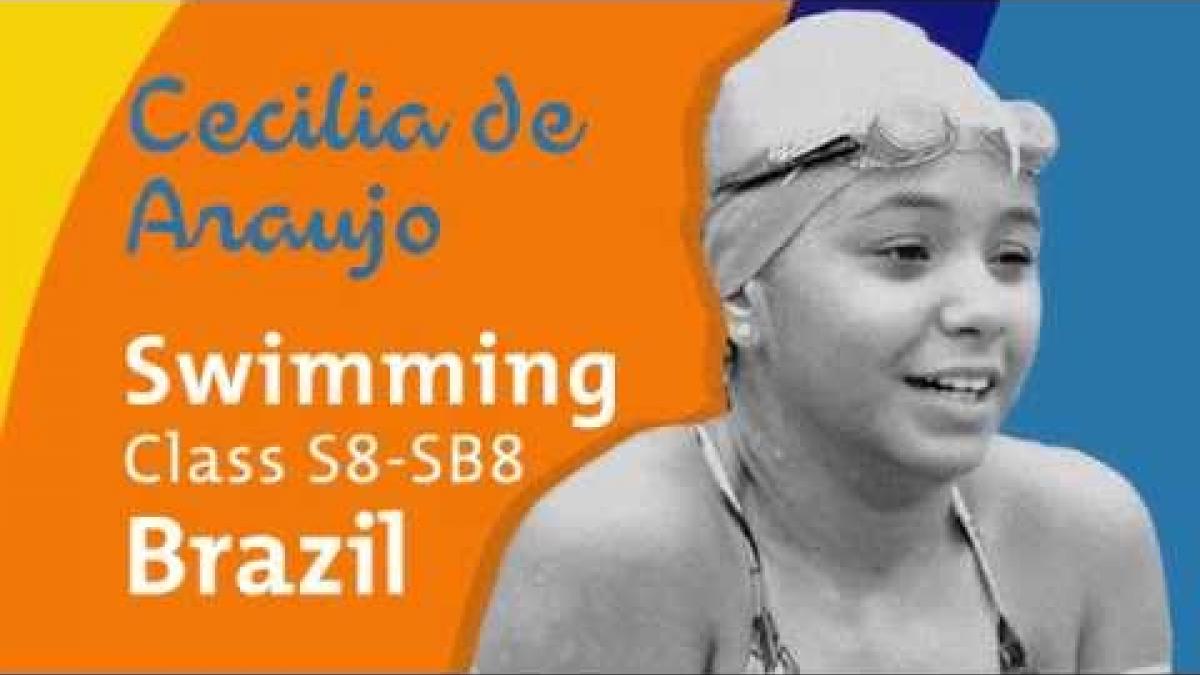