Rio 2016 Paralympics to be shown on TVE in Spain

The announcement comes thanks to an agreement between the Higher Sports Council, NPC Spain, RTVE and LaLiga. 06 Jan 2016
Imagen 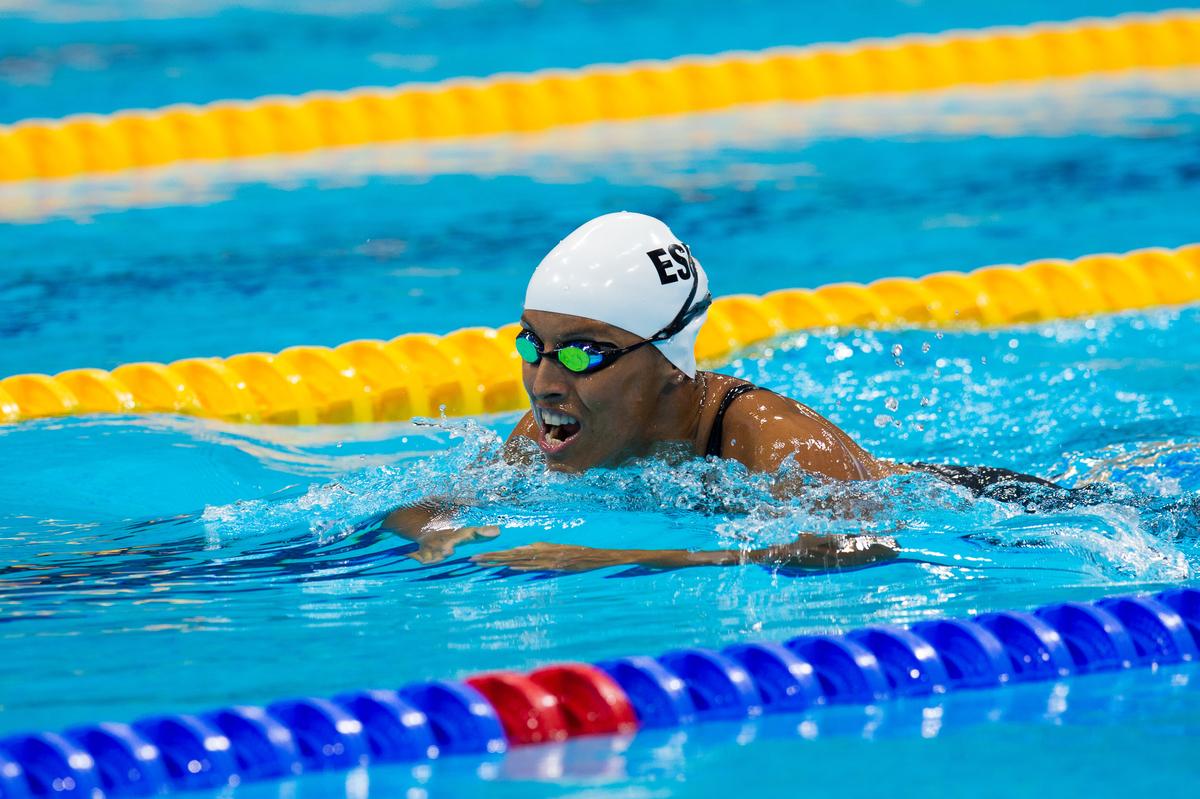 The Rio 2016 Paralympic Games will be broadcast in Spain on Television Española (TVE), the national state-owned public service broadcaster, it has been announced.

As part of the agreement, RTVE is committed to providing through its channels and its website, a broad coverage of the Rio 2016 Paralympic Games, including the opening and closing ceremonies, and most of the sport events featuring Spanish athletes. To fulfil this task, RTVE will send its own technical team to Rio de Janeiro to cover the Games.

At the London 2012 Paralympic Games, TVE dedicated a total of 240 hours of programming, 14 hours a day on the Teledeporte channel. For the first time a daily highlights programme was also produced.

During London 2012, there were live and delayed broadcasts of swimming, athletics, and cycling and for the first time in Spain, together with live coverage of wheelchair basketball and 5-a-side football.