Rio 2016 will feature four rowing medal events, which will be held in the Lagoa Stadium from 9-11 September. 08 Sep 2016
Imagen

Rowing events at the Rio 2016 Paralympic Games will take place in the Lagoa Stadium, located in the Lagoa Rodrigo de Freitas, from 9-11 September. It is one of the city’s famous landmarks in the south of the city centre and is overlooked by the Christ the Redemeer.

Israel’s reigning world champion Moran Samuel is the clear favourite for the gold medal in the ASW1x, while Great Britain’s Rachel Morris, a former cyclist who won gold at Beijing 2008 and bronze at London 2012, will be her biggest opponent.

Australia’s Paralympic silver medallist Erik Horrie aims to continue his dominance in the ASM1x after his 2013, 2014 and 2015 world title wins.

In the TAMix2x, Australia will be looking to transform their world title win from 2015 into the Paralympic title.

Current Paralympic and world champions Great Britain will be the favourite for gold in the LTAMix4+, but the US team was only 0.26 seconds behind at last year’s World Championships and are equally likely to clinch gold.

•Rachel Morris (GBR): She has won two cycling Paralympic medals, but is now hoping to claim her first as a rower.

•Erik Horrie (AUS): He has been dominating the ASM1x class since winning silver at London 2012.

•Igor Bondar (UKR): Since taking up rowing in 2011, the 50-year-old has been consistently among the top three rowers at almost every major competition.

•Moran Samuel (ISR): She will be the one to beat in the ASW1x after sealing the world title in Aiguebelette, France, in 2015. 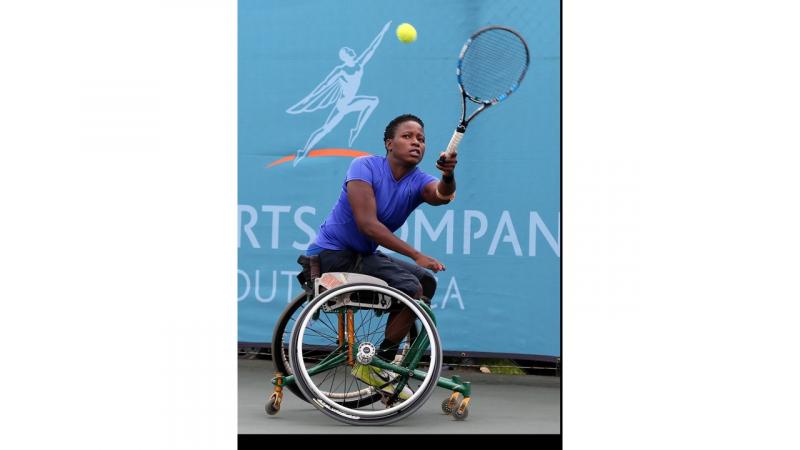