Rio city government to give away tickets to Paralympics 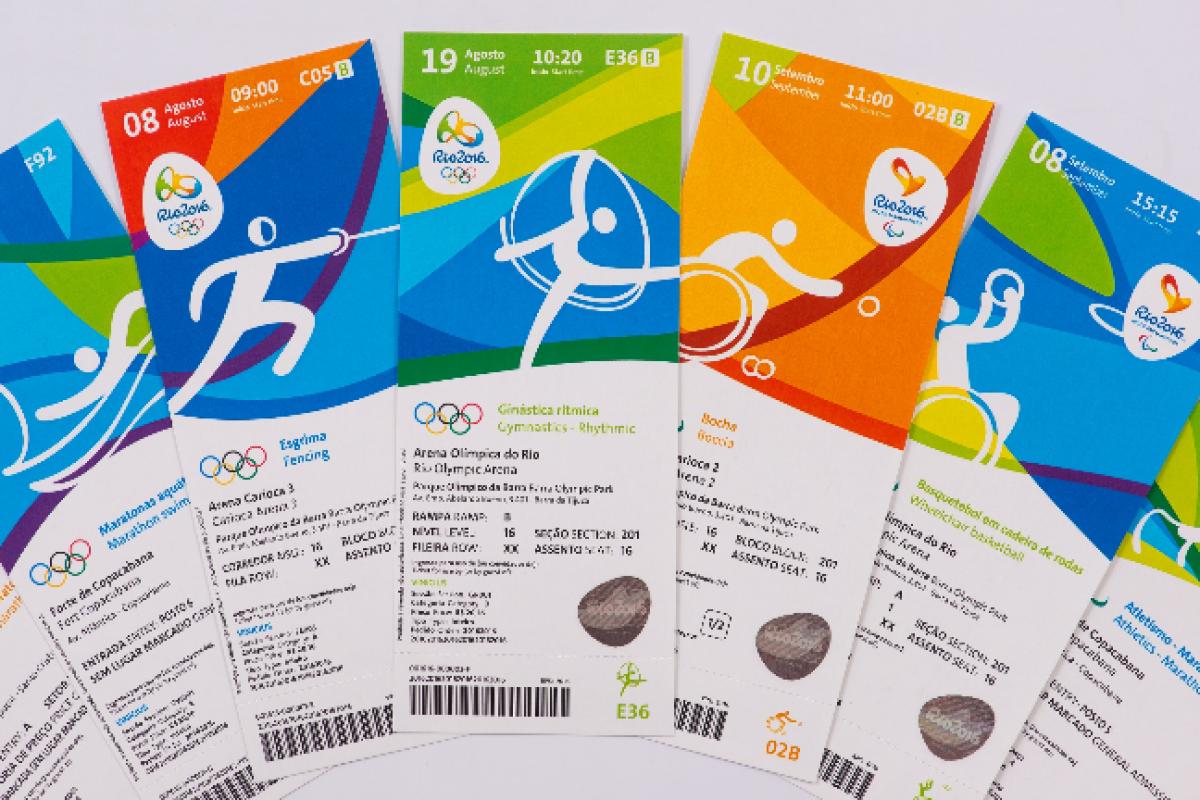 “Seeing an event like the Paralympic Games is something that transforms people,”

The Rio city government has announced that it will distribute more than 500,000 tickets for the event to people with an impairment, school children and city hall workers. The announcement was made during a press conference on Monday (30 May) – the 100-days-to-go mark until the Paralympic Games – at the Palacio da Cidade in the neighbourhood of Botafogo.

Municipal secretary Pedro Paulo said the tickets would be distributed to regular attendees of government-sponsored support centres for people with an impairment, to students with medium to high evaluations in the city’s public school system, and city government staff who take part in a Paralympic-themed photo competition.

“In all, nearly 550,000 tickets will be distributed through the three initiatives,” he said.

Municipal government representatives also outlined the Games-time operational plan for the city and stressed that the competition venues and the transport infrastructure would be suitable for people with an impairment to use. They also said that more than 700 cultural activities with a focus on accessibility will take place in the city before and during the Paralympic Games.

“Seeing an event like the Paralympic Games is something that transforms people,” he said. 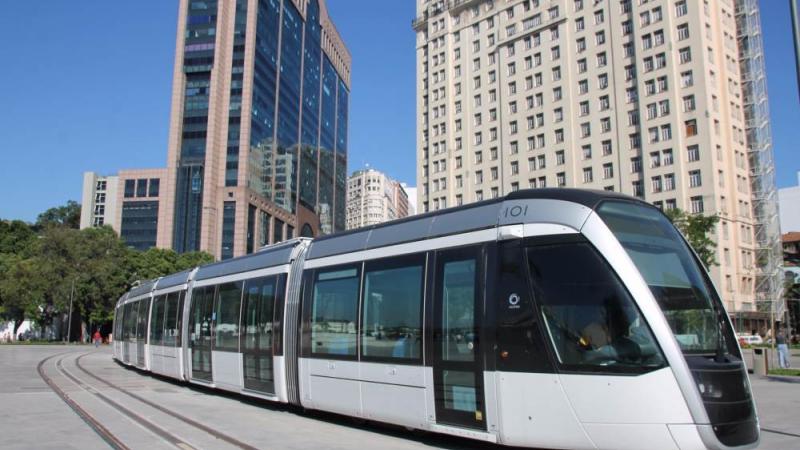 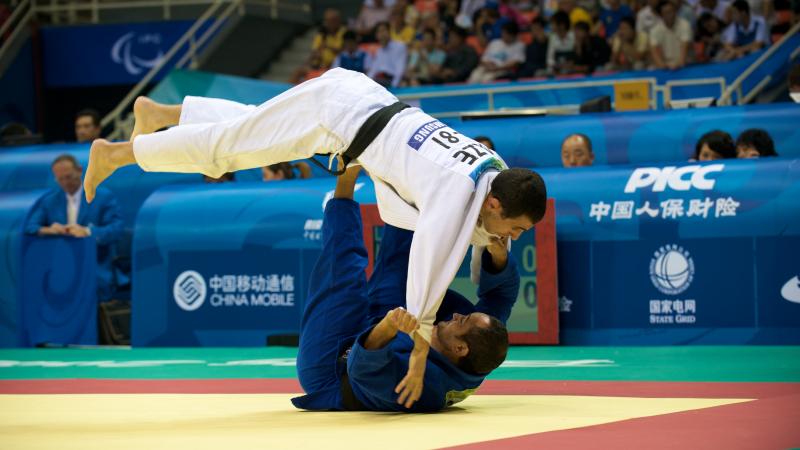