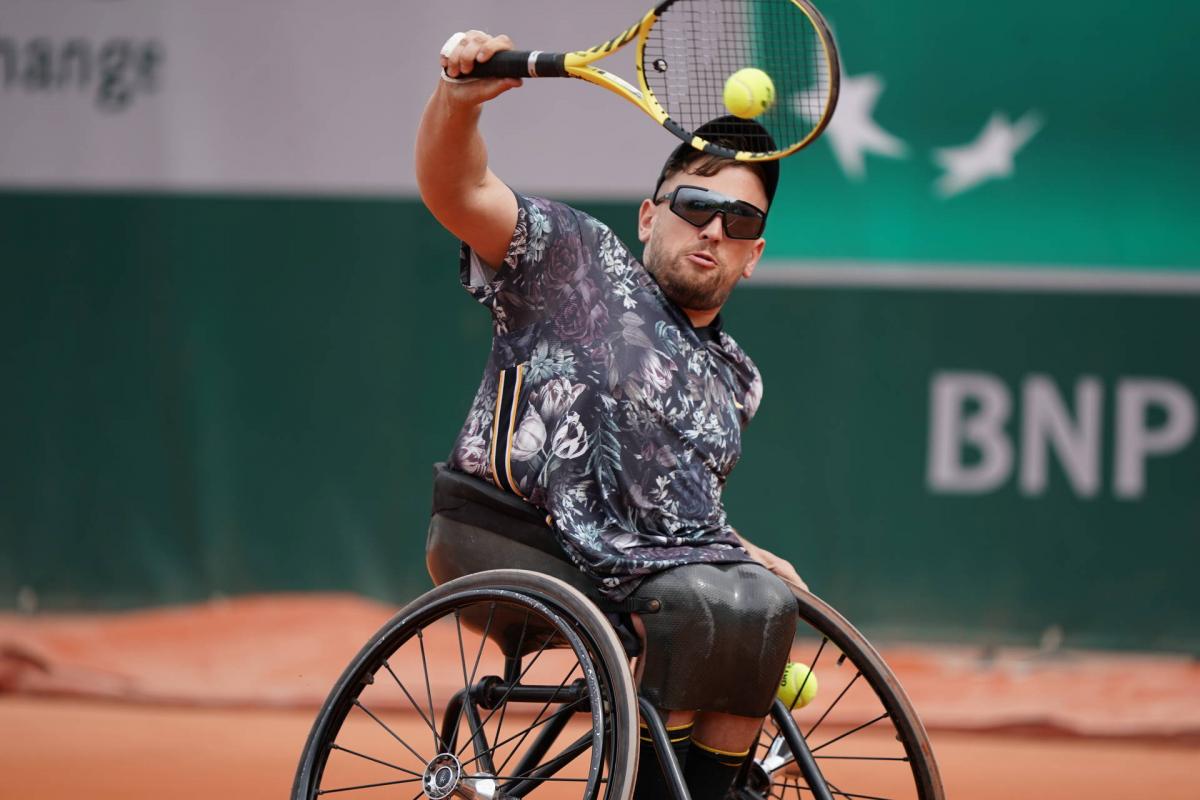 Paralympic champions David Wagner and Dylan Alcott will face off for the first ever Roland Garros quad singles title after both claimed semi-final wins on an historic day for wheelchair tennis.

Prior to 2019, only the Australian Open and US Open included the quad division at the Grand Slams. But following a successful exhibition tournament at Wimbledon in 2018, both The Championships and Roland Garros subsequently agreed to add the competition to their rosters.

Alcott was the first to book his place in Saturday’s final, beating Brazilian wild card Ymanitu Silva 6-1, 6-2. The world No. 1 dropped serve in the opening game of the match but from there it was plain sailing in front of a crowd that included three-time Roland Garros champion, Gustavo Kuerten.

“Kuerten was one of my favourite tennis players growing up, so when he turned up I was like, Gustavo Kuerten, I love you!” said Alcott, who got the chance to chat with the Brazilian after the match. “I said ‘thank you, Gustavo.’ He watched us in Rio, too. I just gave him a hug and said I was a big fan, and he said he was a fan of me.”

Having won a fifth successive Australian Open title in January, Alcott is hoping to win the first quad calendar Grand Slam in 2019, 50 years after compatriot Rod Laver claimed his second sweep of all four majors.

“I’m so stoked to have the opportunity to win more Grand Slams – and the Grand Slam – so I’m just trying not to let anyone down,” said the 28-year-old. “And I’ve got a chance now, I’m in the final. No man has done it since Rod.

“It’s a weird day with the wind and the rain – that’s not the best I’ve ever played. But I love being here. I love the clay. It’s fun.”

Six-time Grand Slam champion Wagner faced some early resistance from Japan’s Koji Sugeno before racing to a 6-4, 6-0 win, setting up a 44th career showdown with Alcott on Saturday.

“It’s a dream come true,” said Wagner. “We’ve lobbied for it and pushed for it for a long time, and this is the best thing we could have happen. We had Wimbledon, then Roland Garros followed suit, and we already have the US Open and Australian Open. It’s perfect for the quad division – it’s absolutely what we want.”

The wind and rain were still whipping around the grounds as Wagner and Sugeno left the court, but the American had no complaints about the conditions.

“The courts are nice – it’s Roland Garros, so you can’t complain, there’s no better clay courts in the world. And it’s chilly, but that’s fine. I prefer it like this rather than super-hot like Australia. I’d take that all day long.

“On clay we all use more droppers and you know the rallies are going to be a little bit longer, so you’ve got to have a little more patience. I like that, I think it makes it a little more fun.”

Alcott has had the upper hand in their long rivalry in recent times, winning their last six showdowns since Wagner came out on top at the 2018 Japan Open. But the prospect of making a little history of his own in Paris is certainly an added motivation for the US player.

“No-one came here to take fourth, third or second,” Wagner said. “Everybody wants their name on the trophy, especially that first one. I’m going to go out there and do my best, play my hardest, and represent as well as I can and be ready for whatever my opponent throws at me.” 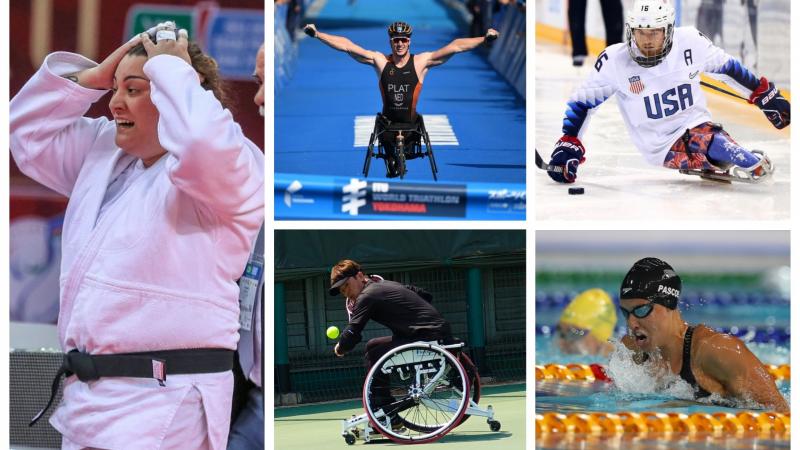 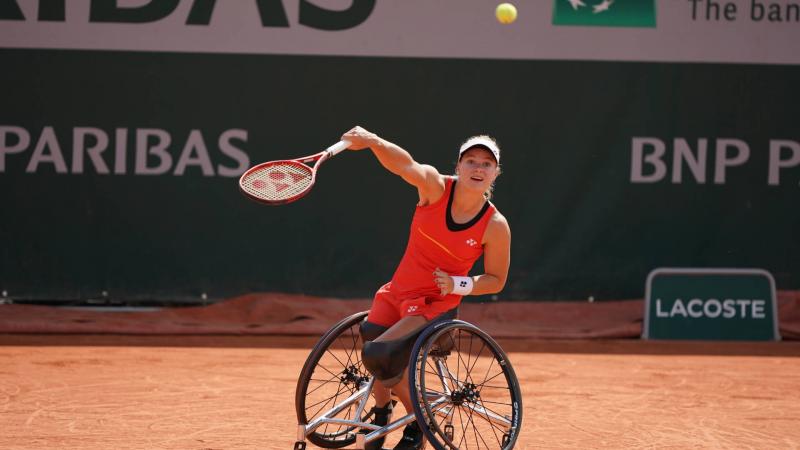