Vote for May’s Allianz Athlete of the Month 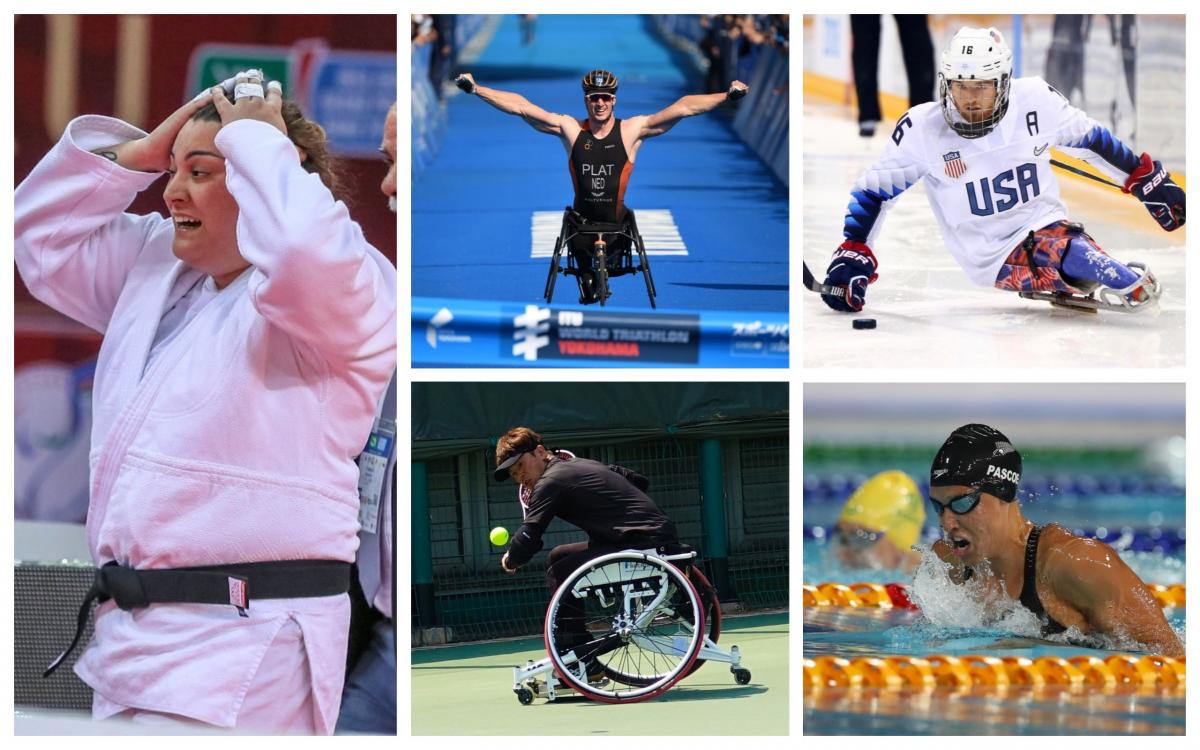 The International Paralympic Committee (IPC) has revealed the shortlist for May’s Allianz Athlete of the Month, and the public can now vote for the winner on www.paralympic.org.

The power forward scored the game-tying goal that forced overtime, then passed the puck to teammate Brody Roybal for the game-winner at the 2019 World Championships in Ostrava, Czech Republic.

The Dutchman marked himself as one to watch in road cycling after storming to double gold at the second Para Cycling Road World Cup in Ostend, Belgium.

Sugeno led his national team to their first World Team Cup quad title after beating hosts Israel 2-1 in the final.

The public has until 12:00 (CEST) on Thursday (13 May) to vote for the athlete they want to be the Allianz Athlete of the Month for May 2019 via the International Paralympic Committee homepage. 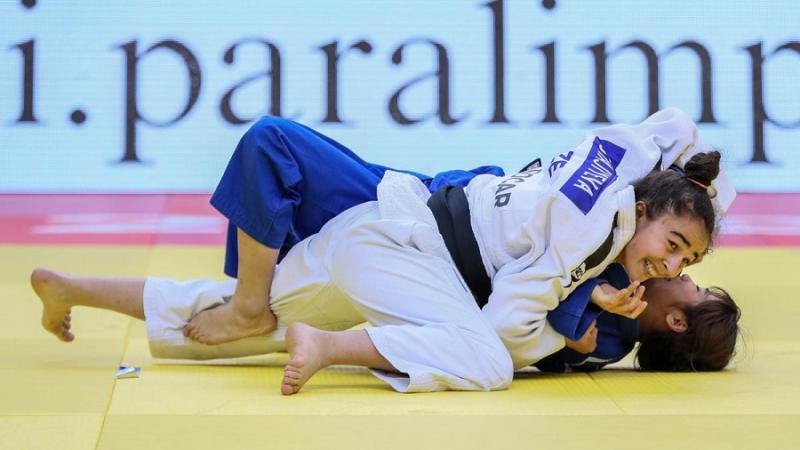