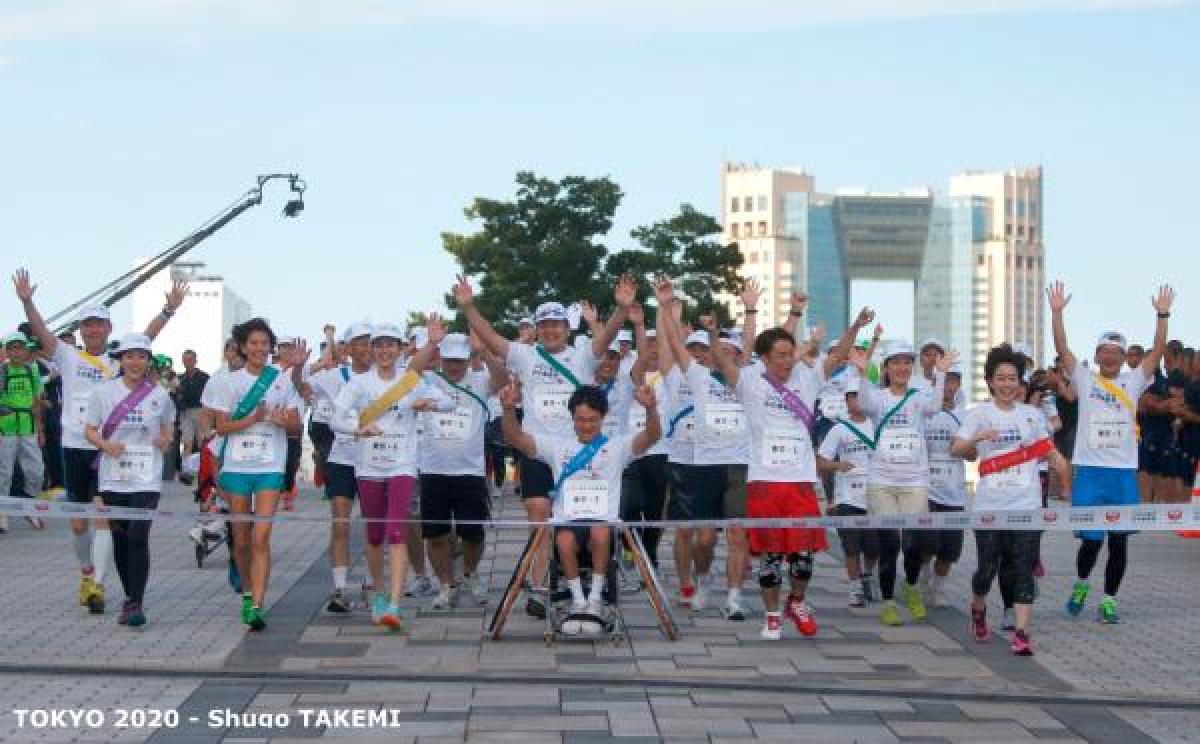 Runners arrive in Tokyo after a 1,000km two-week long relay to the host city of the Olympic and Paralympic Games in 2020

Eight hundred runners have completed a 1,000km two-week long relay to Tokyo, the host city of the Olympic and Paralympic Games in 2020, which visited and inspired the population of the region affected by the 2011 Great East Japan Earthquake and tsunami.

The relay runners were welcomed to the Tokyo Bay area - the finish line of the race - by Tokyo Governor Yoichi Masuzoe and hundreds of fans.

The race, organised by the Tokyo Metropolitan Government, attracted 800 participants, including the world’s number one wheelchair tennis player Shingo Kunieda, a winner of Paralympic singles gold at Beijing 2008 and London 2012.

People living in the disaster-affected areas as well as several leading celebrities also joined the race.

Relay runner Naoko Takahashi, the Sydney 2000 Olympic marathon gold medallist, said: “The immense hardships suffered by the people in the disaster-affected areas and the amazing support for the recovery and reconstruction efforts acted as a source of inspiration and drove me on along the long 1,000 km course.”

The relay reflects Tokyo 2020’s goal to use the power and the values of sport to re-inspire the disaster-affected areas. Since March 2011, the sporting community has been at the heart of recovery efforts and Japan has seen the vital role athletes and sport can play in society. The relay is the latest in a long line of activities involving athletes visiting the disaster-affected areas, interacting with the local children, and helping to bring smiles back to their faces.

The relay, which took two weeks to complete, consisted of a 439km course for runners, with the reminder made up of a 795km cycling course. The relay started in the city of Aomori, located in the northern part of the Tohoku region, on 24 July, the same day the Tokyo Olympic Games Opening Ceremony will take place in 2020. The participants then made their way through the three prefectures of Iwate, Miyagi and Fukushima, which were the most severely affected by the 2011 earthquake and tsunami, before arriving in Tokyo.

The Tokyo 2020 Paralympic Games will take place between 25 August and 6 September 2020. 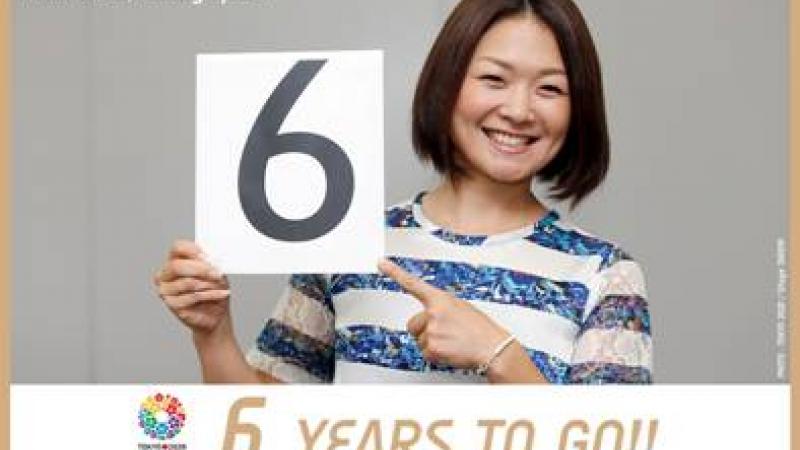 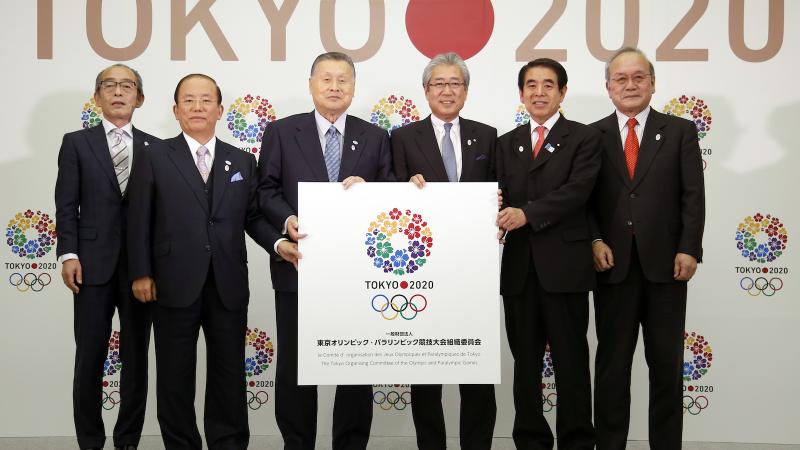